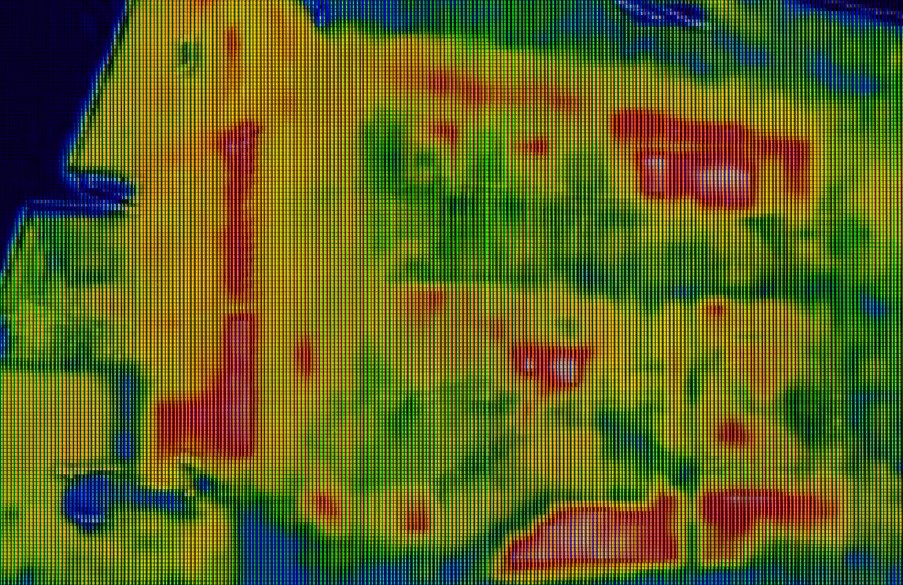 A long-running debate between different groups of green house building experts seems to be reaching a creative conclusion.

Energy efficiency is one of those issues which usually means something different to each expert you ask. Some talk about it in terms of carbon. Others talk about space heating demand and others focus on fuel poverty and the need to reduce overall energy costs.

Consider the design, construction and marketing of green new homes, and you get the same thing. Some are promoted as ultra-low energy, some are ‘zero carbon’ or even ‘carbon positive’ and some are celebrated for very low fuel bills.

The law requires the production of an Energy Performance Certificate (EPC) for all newly build homes and for existing dwellings at the point of sale or rent. Most people just think of an EPC as the colourful A to G energy efficiency rating.

That rating is basically a cost index which tells you how expensive a home is to run. So far, so good – the house builders and estate agents can work with that.

But there is a fundamental problem with EPCs for some experts, as the EPC for a new home is calculated using the Standard Assessment Procedure (SAP). This is a building physics modelling method which has also been at the heart of the compliance framework for UK Building Regulations since 1995.

SAP is regularly and vocally criticised for being inaccurate. It assumes every dwelling is at the centre of the country, somewhere in the east Pennines, so that the climate conditions are always the same. It uses other assumptions to figure out a ‘typical’ number of occupants and their ‘typical’ heating patterns.

While there are also an environmental impact rating and an indication of space heating demand expressed in kilowatt hours per year (kWh/year) generated by SAP calculations and hidden right at the back of the EPC report, these are not considered accurate. They do not cover all fuel uses and the carbon data needs updating; homebuyers do not tend to pay any attention to those ratings anyway.

SAP is a blunt tool, admittedly, but one that allows us to compare across different dwellings in different locations. So, it has its uses!

In another camp is the Passivhaus community which makes use of the Passivhaus Planning Package (PHPP). PHPP is another building physics methodology which focuses on calculating a kWh/Year rating for a new dwelling and uses very specific local climate data and other inputs to understand how a home will actually perform in use.

Organisations seeking to drive improvements in energy efficiency should use this measurement, space heating demand, as the primary metric, say the Passivhaus experts.

Well, all I know is that every year of squabbling between green building experts just leads to more delay in achieving our goals. So three leading organisations in this space – the AECB, Passivhaus Trust and Elmhurst Energy – got together to carry out a detailed piece of technical research comparing PHPP and SAP calculations and outputs to see if they could put the arguments to bed.

It turns out that the two sides are not as far apart as we once thought.

We have concluded, contrary to some rhetoric, that the core of the models is very similar. While PHPP allows a user to enter more data in some areas and considers some elements such as thermal junctions differently from SAP, the physics behind the methodologies that calculate the energy efficiency of the building fabric is very similar.

Perhaps we should not have been that surprised. Physics is physics, after all.

This work allows us to move forward on a solution to help house builders, designers, energy consultants and other green building professionals. This should finally allow for a direct and fair comparison between all homes, whatever their type or level of energy performance.

Our objective is to learn from the strengths and weaknesses of both approaches, thus improving both. We want to make it easier to demonstrate compliance for both Building Regulation purposes and for those who want to build homes that are above and beyond the minimum regulatory standards.

We already have creative ideas about how we could present key performance data for a property in a clear and visually engaging manner. We also wish to give equal prominence to carbon emissions, energy demand, running costs and fabric efficiency.

We think we can provide clarity regarding the scope of the of the energy use covered, such as space heating only, regulated energy or all energy use. We can standardise the units of measurement of a home’s performance to allow for direct and fair comparison. We can develop a common energy reporting process capable of being driven by either PHPP or SAP as the starting point.

Both SAP and PHPP are effective tools at what they do. It is horses for courses. But bringing them together in some way and aligning with national regulations will make life easier for energy assessors and house builders while also presenting consumers with a clear and unambiguous statement of a home’s overall performance.

Given a common set of easy-to-understand results, we will all be able to make a fair comparison between homes, and therefore make a choice based on what matters most to us.

At its heart, this is a story of two different approaches, but one common goal. All of us working on this initiative agree that our aims are the same – our commitment is to facilitate the building of more energy efficient homes. What are currently considered to be high performing homes will, very soon, become the norm. By working together that goal will be easier to achieve.

This article originally appeared in the Architectural Technology Journal (at) issue 135 published by CIAT in fall 2020 under the headline, 'So which is best – Passivhaus or SAP?' It was written by Stuart Fairlie, Technical and Operations Director, Elmhurst Energy.

Retrieved from "https://www.designingbuildings.co.uk/wiki/Passivhaus_vs_SAP"
Create an article