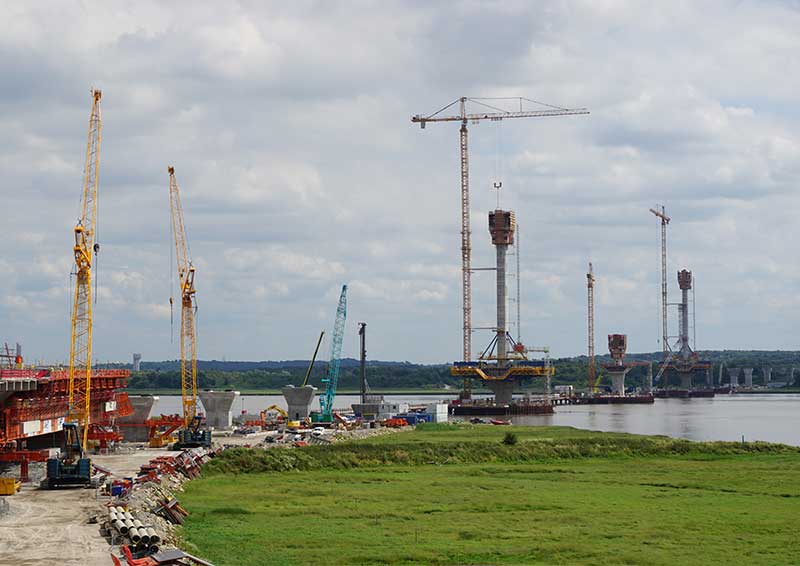 As of 2017, the UK government's Private Finance Initiative (PFI) is now 25 years old. Introduced to change the way the public sector procures infrastructure, it has certainly achieved that aim.

PFI projects are necessarily complex in their contractual structure and the number of parties involved tends to be greater than in traditional procurement. That in turn can lead to a greater number of disputes than before and of greater complexity.

The growth in PFI activity in the 1990s and 2000s was in parallel to the developments in statutory provisions for adjudication through the HGCRA. PFI agreements are excluded from the provisions of the act through accompanying legislation, but that exclusion does not apply entirely to PFI subcontracts which are construction contracts under the act.

S.113 of the act prohibits pay-when-paid clauses which leads to an inability to fully enforce equivalent project relief provisions (ways of enforcing back-to-back risk transfer down the supply chain) by PFI project companies.

This was the situation in Midland Expressway. Project companies are typically thinly capitalised and prolonged disputes involving subcontractors and potentially the public sector authority can cause significant cash flow difficulties. Subsequent contracts legislation in 2011 eased this burden slightly but the ban on pay-when-paid remains.

These characteristics point to the usefulness of adjudication as a relatively quick form of dispute resolution in the PFI market. The joining of related disputes is a helpful feature as most disputes involve more than two parties and more than one contract.

Despite the S.113 exemption, PFI project agreements almost always contain contractual adjudication provisions for dispute resolution which tend to be closely followed by those drafting subcontracts, for example using the same panel(s) of adjudicators.

The UK government's austerity measures brought in after the credit crunch led public authorities to seek better value from existing PFI agreements and this in turn has led to a significant rise in disputes under PFI contracts between authorities, project companies and subcontractors.

The factual matrix of the Portsmouth City Council highways case, while one of only a very small number to reach the courts, was typical of many other PFI projects.

Most public bodies, and probably their contractual partners, prefer to avoid the sometimes unflattering exposure brought by litigation so once again adjudication is a natural route to take given its confidentiality.

The PFI market is now mature as are many of the assets procured through its use. Lifecycle expenditure is an important consideration for project companies and their asset maintenance subcontractors.

Disputes between private sector parties about the responsibilities for asset maintenance and asset replacement are now common and are now being seen frequently in adjudications. Also common at present are disputes brought by public authorities for building defects.

The long-term nature of PFI agreements (typically at least 25 years), means that the market isn't going to disappear despite the slowness of government to develop replacement models for PFI-style projects. Whether the current propensity to disputes will continue, only time will tell.

This article was originally published here on 8 March 2017 by ICE. It was written by Patrick Waterhouse - a construction adjudicator and is on ICE's panel of adjudicators and panel of conciliators/mediators.

Retrieved from "https://www.designingbuildings.co.uk/wiki/PFIs_and_adjudication"
Create an article