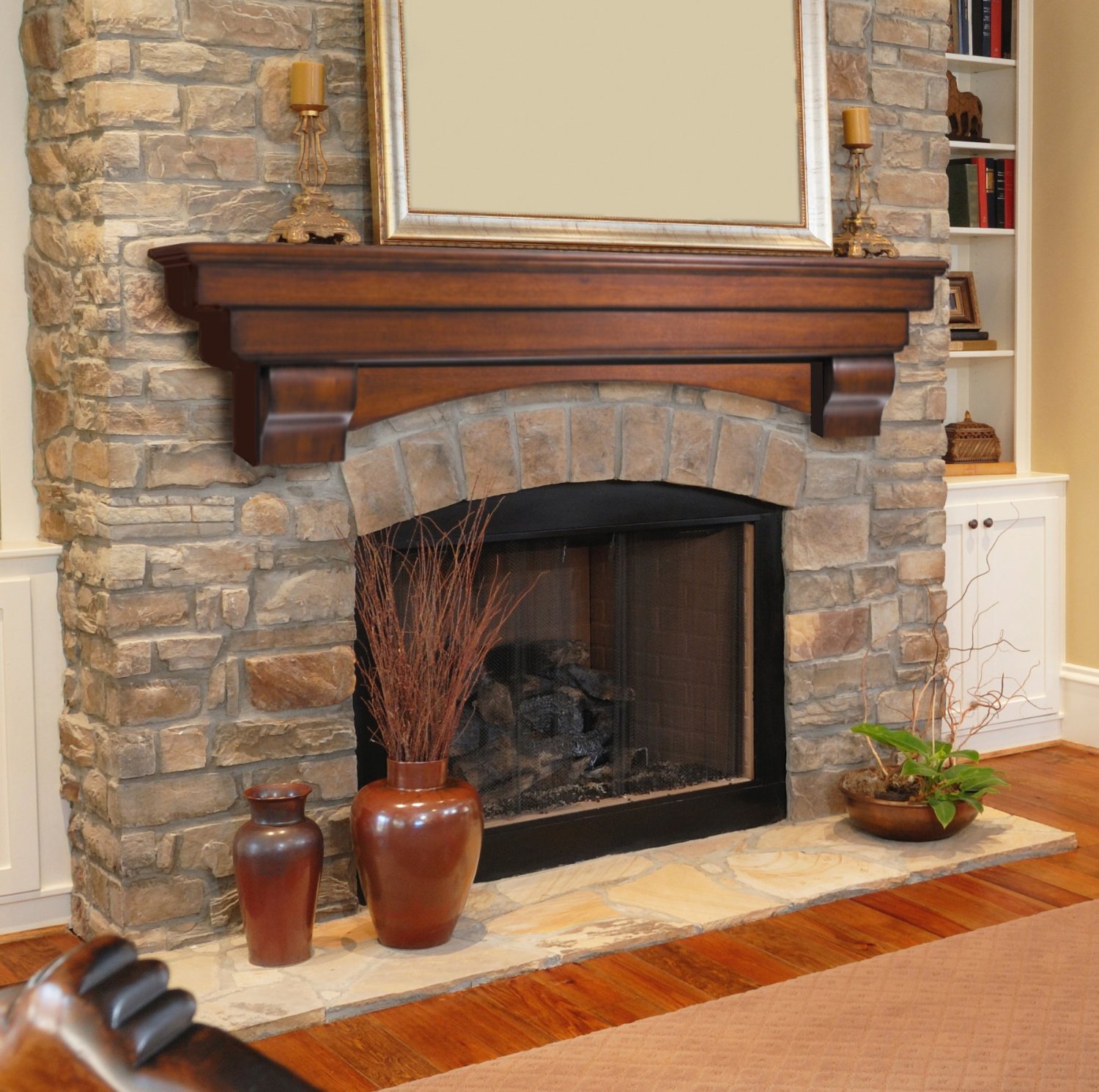 A mantel, also known as a fireplace mantel or mantelpiece, frames the opening of a fireplace and often covers part of the chimney breast.

It was originally developed in the medieval period for functional purposes, to serve as a hood that would prevent smoke from entering the room, diverting it back into the chimney. Since then it has generally become a decorative component, sometimes performing a function similar to a shelf. As a result of this change, use of the term mantel has expanded to include the jambs, mantel shelf and external accessories of a fireplace.

As fireplaces have become less common in new houses, in favour of modern heating methods, mantels have become less prominent, however, for many centuries they were frequently the most ornamental and artistic feature of the main room of a house. The mantel became the focus of decoration and was an opportunity for a sculptor or artisan to demonstrate their carving/craftwork skill, and for the architect or interior designer to use their creative flair to full effect depending on the style of the interior décor, such as Classic, Renaissance, Italian, French, Victorian, Gothic, and so on.

In England, early-17th century mantelpieces were very simple and followed the Italian style, sometimes only consisting of the mantelpiece with classic architraves and shelf. In the late-17th century the architrave was omitted in favour of more decorative moulding.

Mantels can be made from a variety of materials such as marble, limestone, granite, or fine timber. They are often flat on top so that ornaments such as candlesticks, clocks or framed pictures can be arranged on them. 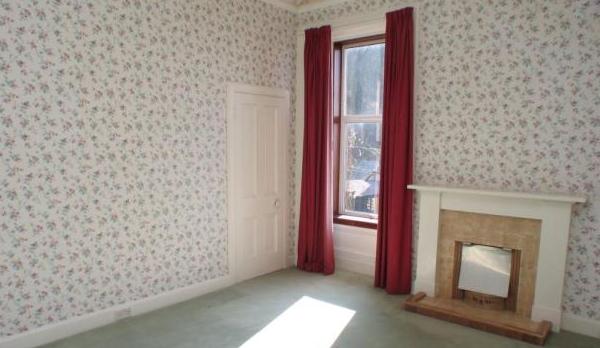 Retrieved from "https://www.designingbuildings.co.uk/wiki/Mantel"
Create an article