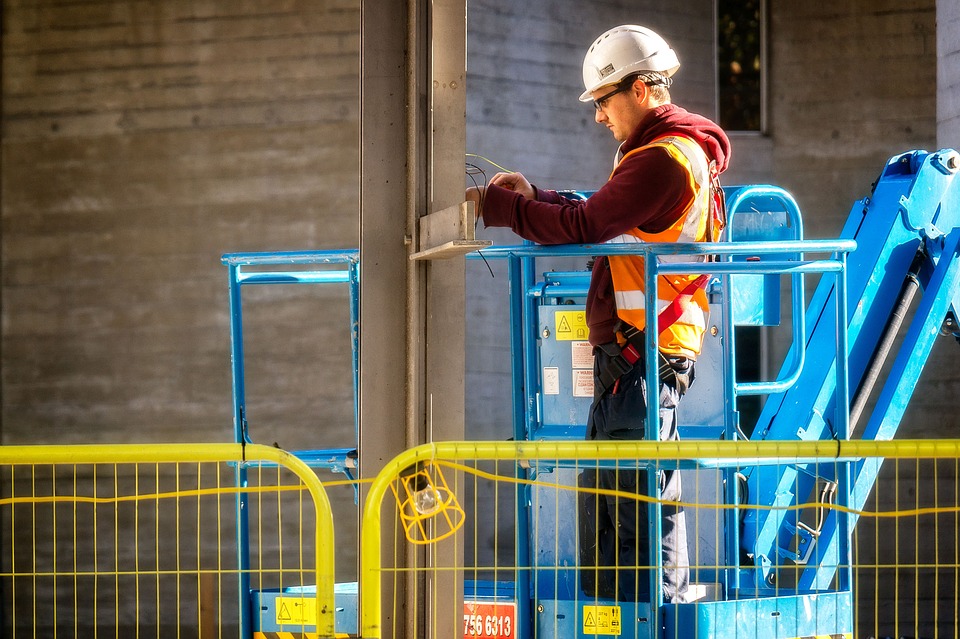 The latest sector-wide Building Engineering Business Survey, sponsored by Scolmore, shows that while order books continue to grow following the pandemic, a lack of skilled electrical personnel is hurting electrotechnical contracting businesses. As a result, businesses seem to be hiring more apprentices than ever.

Just under half (47 per cent) of respondents to the quarterly survey, which includes data from industry trade bodies ECA, BESA, SELECT and SNIPEF, said that ‘attracting the right calibre of people to the business’ was their biggest worry. Forty-one per cent said their top concern this quarter was to ‘retain existing staff’.

However, apprentice employment rates show signs of improvement, with 61 per cent of respondents saying they expect to employ the same number or more apprentices in Q1 2022 than in Q4 2021.

Total employment has also increased – 83 per cent of survey respondents said they expected to hire the same number or more direct employees in Q1 2022 compared to Q4 2021.

ECA Director of Workforce and Public Affairs Andrew Eldred said: “We have seen record levels of apprentice recruitment this year so far. While skilled personnel might still be in short supply, it is promising to see so many firms picking up the baton. We still have some way to go to reach the apprentice recruitment levels of our counterparts in Europe, but the right course is being set for the UK to develop a flexible and competent electrical workforce in sufficient numbers to meet growing demand and ultimately help deliver Net Zero on time.”

Alan Wilson, Managing Director of SELECT, said: “The skills shortage is an ongoing issue that SELECT and its partner organisations the Scottish Joint Industry Board (SJIB) and Scottish Electrical Charitable Training Trust (SECTT) are committed to tackling. One positive sign is the number of new electrical apprentices and adult trainees taken on in Scotland in 2021. More than 800 new learners enrolled on the Electrical Apprenticeship and Adult Trainee Programmes - the highest figures for 12 years. This shows that people recognise that the future is electric and want to be part of a sector that will play a key part in all our lives.”

Most respondents (88 per cent) expect their business’ turnover for Q1 2022 to be the same or higher than the same time last year, at the height of the coronavirus pandemic.

Despite this uptick in turnover, exactly a quarter (25 per cent) of respondents highlighted the ability to forecast inflation as their biggest concern.

One respondent said, “All our time is being spent trying to calculate how much worse off we are and trying to ask for higher rates rather than looking for new work.” Nearly half (46 per cent) of respondents said they currently have vacancies in their organisation that they are struggling to fill.

The survey received 237 responses from companies across the multi-billion-pound building engineering services industry, mainly regarding their performance in Q4 2021 (1 October to 31 December 2021), and expectations for Q1 2022 and beyond. Responses were collected from 24 January to 11 February 2022.

Overall, the engineering services sector is estimated to account for some 40 per cent of UK construction and maintenance turnover.

This article was originally published on the ECA website on 24 February 2022.

Retrieved from "https://www.designingbuildings.co.uk/wiki/Building_engineering_business_survey_Q1_2022"
Create an article