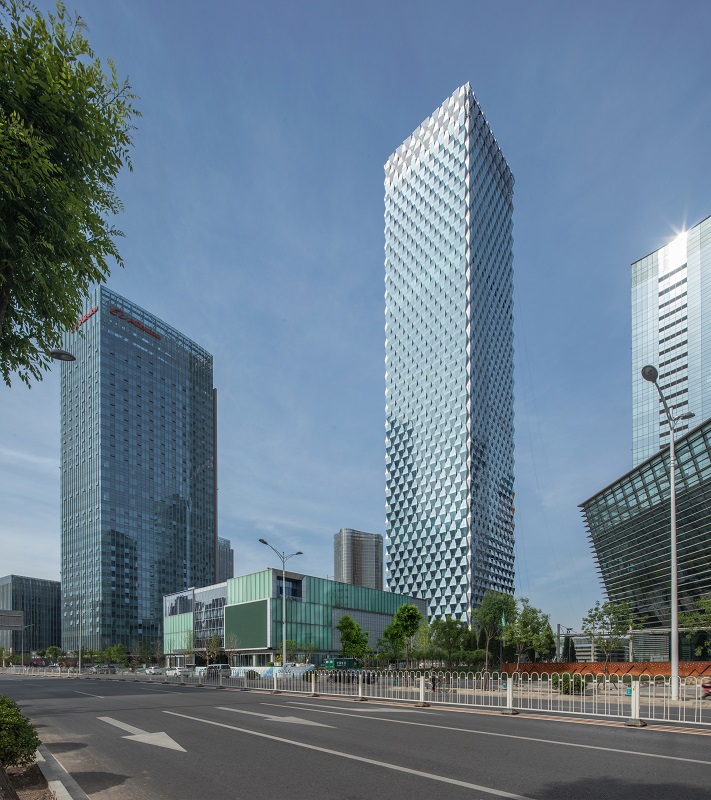 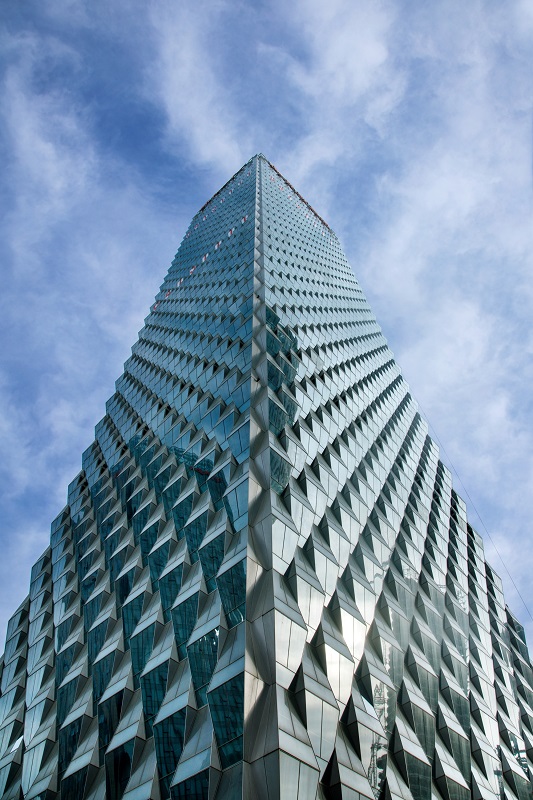 The tower is clad in a prismatic trapezoidal glass façade that is self-shading, enhancing its efficiency and sustainable credentials. The façade modules are designed to create an elegant aesthetic by ‘exploring interactions between simple form, light and shadow’, catching and reflecting sunlight from Beijing’s often overcast skies.

Two trapezoid types alternate in a regular pattern, tapering either toward the sky or the neighbourhood below. 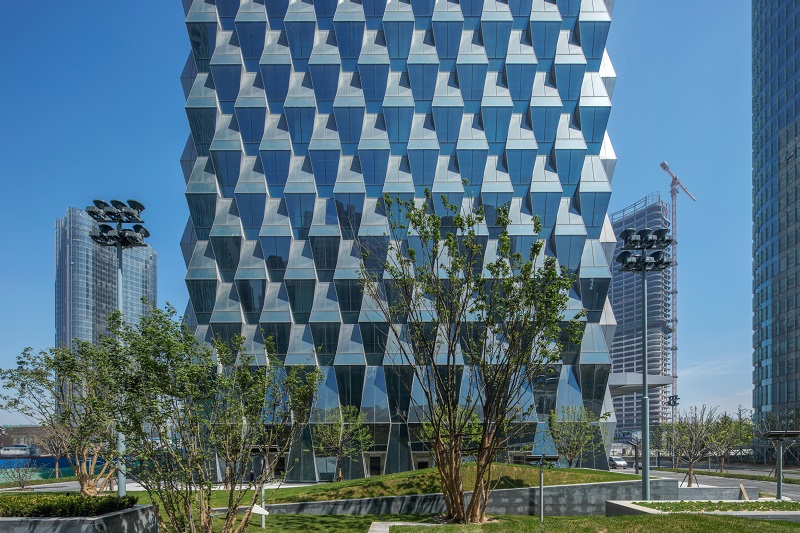 The design aims to achieve a 30% reduction in energy use and water consumption compared to baseline buildings by including features such as a Direct Digital Control building automation system, a heat reclaim wheel, variable speed pumps for heating and cooling, and a water-side economiser to utilise evaporative cooling. 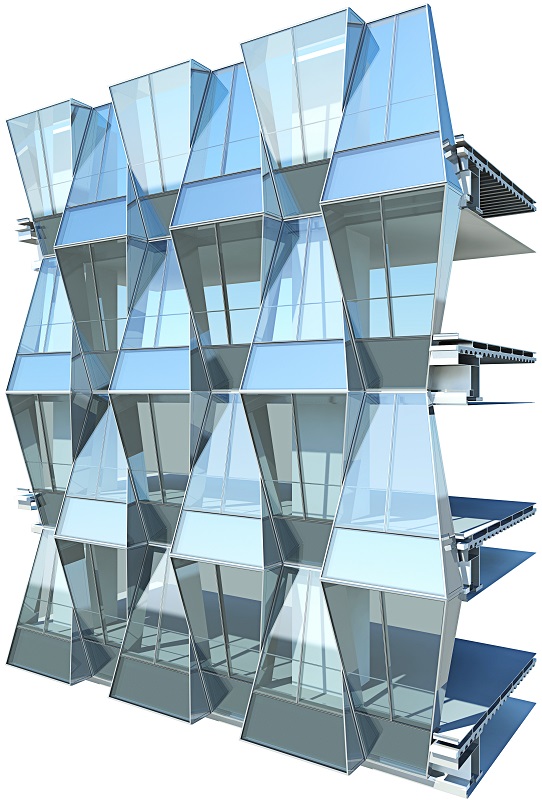 Beijing Dawangjing is a new neighborhood located on Beijing’s northeast side, halfway between the city’s historic core and Beijing Capital International Airport. The mixed-use development is a walkable, green district that prioritises quality of life and responsible use of natural resources.

Retrieved from "https://www.designingbuildings.co.uk/wiki/Beijing_Greenland_Center"
Create an article