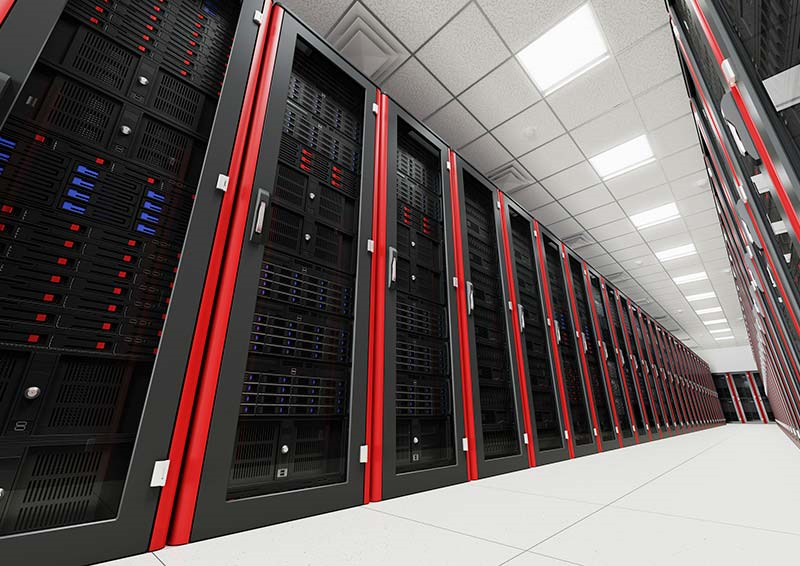 The next industrial revolution is dawning – powered not by steam but artificial intelligence (AI) and big data.

The UK construction industry is being challenged to make huge improvements in its performance, in terms of the speed of project delivery, out-turn cost and contributing to reductions in national carbon emissions.

Fortunately, these challenges come at a time when technology is rapidly advancing, and the next industrial revolution is dawning. This second machine age is seeing machines that can think rather than just do.

Just as machine-brawn made vast earth-moving operations so much simpler from the middle of the 19th century, so thinking machines will make many intellectual tasks so much easier in the twenty-first century.

We are used to computers and their ability to do tasks for us – the speed of communications has vastly sped up over the past quarter century as email has replaced fax and telex. But the power of computers to change our industry is just starting. BIM is already occurring, implemented successfully on many projects, enabling electronic models of new schemes to be collaboratively shared and developed, saving time and improving deliverability.

AI will be the next huge wave to engulf the construction industry – using the vast data banks built up on projects, supplemented by terabytes of easily accessible data from providers like Apple and Google and a myriad of other data providers that will emerge.

Once we start to detect patterns and learn from these experiences and processes, then we will enable computers to be vastly more helpful – and to make the industry vastly more efficient.

Big data style data crunching can reveal hugely insightful patterns that humans may suspect but can’t prove – so machines will hugely assist engineering judgement. The sorts of revolution that have happened in retail and financial services will be visited on us, for good and for bad.

[edit] The good and the bad

The good will be excellent – with a huge number of routine project planning and design tasks made so much slicker, with efficiencies feeding directly into construction processes too. The bad things will be more insidious and will need our professional institutions to ponder hard on how they should influence the future.

AI will render many of the simpler professional tasks redundant – potentially replacing entirely many of the tasks by which younger engineers and other professionals learn the details of the civil engineering trade.

Later, as expert systems replace human thinking and process improvement steps up several gears, the ethics that underlie the profession will also need to be reconsidered, as computers are coded to replace much of what is now called engineering judgement exercised by humans.

BIM, drones and autonomous vehicles are today’s technologies for which can be foreseen many opportunities tomorrow. AI is tomorrow’s technology that will shake every aspect of the civil engineering profession – mainly for great good, but not always. We need to consciously shape how such changes are introduced.

This article was originally published as 'How artificial intelligence will reshape civil engineering' on Aug 30 2016. It was written by Tim Chapman, Director of Infrastructure Design Group, Arup.

Retrieved from "https://www.designingbuildings.co.uk/wiki/Artificial_intelligence_and_civil_engineering"
Create an article