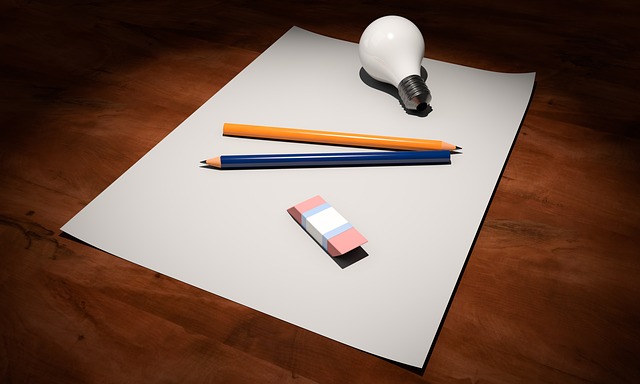 General design theory (or GDT) is an approach to design that is based on a mathematical premise or assumptions about objects. GDT uses those assumptions to prove theorems and define a formal logic for design.

In the 1980s, technological advances such as computer aided design (CAD) resulted in a number of new design theories. One of the earliest mentions of GDT appears in a 1981 article by Hiroyuki Yoshikawa entitled, ‘General design theory and a CAD system’. Yoshikawa’s theory “...ultimately aims at clarifying the human ability of designing in a scientific way, and at the same time, producing the practical knowledge about...design methodology.”

However, the GDT approach was not widely accepted. There are several theories about its lack of popularity. One suggestion was that the use of the term ‘general’ in its name was confusing, while another highlighted a presupposition of complexity.

Yoram Reich explains, “the formal axioms and theorems [of GDT] rather than the process models meant the approach could not be considered an adequate description of real design”.

Despite its shortcomings as a design approach, GDT proved useful in the development of CAD.

GDT can be applied to the designation of tasks to computers as well as designers (including the contribution of the designer and that person’s connection with the computer). Some researchers feel the guidelines created by GDT are “essential” to the scientific construction of CAD solutions.

In some cases, the theoretical results of GDT have presented their own problems, resulting in modifications to design process models. One modification, known as the refinement model, tends to be more in line with experimental findings than GDT and helps to improve developments in CAD.

As an advanced technique, the refinement model’s mechanism requirements for future CAD systems include:

Various attempts have been made to describe the design process. Whilst it is relatively easy to explain it from a theoretical perspective such as GDT, the creative process itself remains elusive.

There is an underlying mistrust of theories that attempt to describe the creative process, and practice rarely seems to reflect academic descriptions which tend to explain what academics think should be happening rather than what designers are actually doing. Indeed the approach that designers say they take to design, is often very different from what they actually do.

It is in this context that GDT can be seen as a model rather than a genuine reflection of the design process. It can be used as a guide to be explored and tested rather than being applied definitively.

Retrieved from "https://www.designingbuildings.co.uk/wiki/General_design_theory_GDT"
Create an article