Architecture and the need for innovation 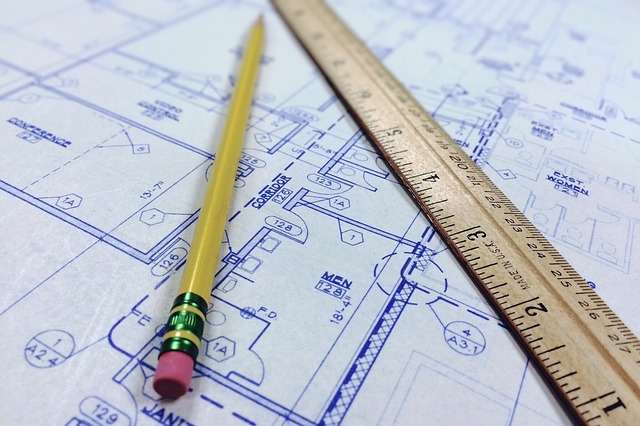 Creating architecture is a role that has continually evolved.

Historically, design and construction were typically undertaken by the local artisan, and it wasn't until the 18th century that the role of the 'architect' diverged from that of a craftsman.

One way or another the role of the architect has had to change in relation to industry innovations. The introduction of the pencil in the late 16th century along with the earlier introduction of paper in Europe allowed for the production of pre-construction drawings. Later, the specialisation of the trade led to innovations around the drawing board such as the introduction of parallel motion, but the availability of personal computers and the advent of computer aided design (CAD) has subsequently led to their demise. Today the majority of drawings are drafted using polylines and layers as opposed to pens and razor blades.

Architects have always seen change as an opportunity. This can be seen in the evolution of the role and its migration to the T-shaped professional model, where the architect is no longer solely a master of their own profession, but knowledgeable about other construction design professions, document control procedures, CAD management, the build and installation process, and more recently data analysis and software application development.

Now with the introduction of efficiency gains and automation brought about through the application of the Building Information Modelling (BIM) process, architecture has another opportunity to innovate, if sufficient leadership can be demonstrated.

Work by BRE Academy, in collaboration with CIAT, the Construction Industry Training Board (CITB), the Institute of Environmental Management and Assessment (IEMA), and Ecobuild, has demonstrated a skills gap within the industry around technology and digital aspects of design and construction, with BIM and smart technology skills identified as those most in need. The survey suggests that architectural professionals who excel at data analytics and software development may be early adopters of the professions future profile. However, there is a conflicting view.

Within the construction industry, architectural roles have always been the most 'human', dealing with relationships, negotiations, and active listening. Indeed, research by the World Economic Forum identifies these traits as among the most desirable skills for future professionals including; complex problem solving, critical thinking, creativity, people management, and coordinating with others. Due to its mastery of such skills, the role of the architect or technologist has been identified by the BBC as highly unlikely to be automated.

So then there is a decision to be made: when considering the future role of the architectural professional within construction, should it move towards the 'man', or the 'machine'?

This article was created by --BRE Buzz. It was taken from Embracing innovation in architecture by Dan Rossiter, published in April 2016.

Retrieved from "https://www.designingbuildings.co.uk/wiki/Architecture_and_the_need_for_innovation"
Create an article