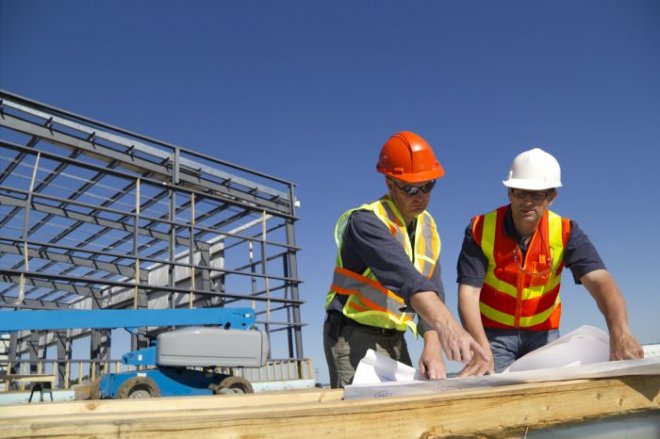 Wages in the construction industry are rising at three times the national average of 2%, according to as new survey by the RICS.

The 6% rise last year is due to the shortage in construction skills that looks set to threaten some of the Government’s major housing and infrastructure programmes, not least their latest proposal to redevelop the country’s sink estates.

The RICS UK Construction Market Survey, published in January 2016, found that 61% of construction professionals have reported sharp wage rises that look set to continue, and that 66% have experienced labour shortages as a barrier to growth in the last quarter of 2015.

In particularly short supply are bricklayers and quantity surveyors, with 62% and 60% of survey respondents respectively claiming to have had difficulty appointing them.

The survey also revealed that in the three months to November net lending to the sector fell by £274m, with 64% of respondents complaining of issues around financial constraints that look set to continue. There was a note of optimism among 45% those who said they anticipated a rise in profit margins over the course of 2016.

The key drivers of construction activity continue to be the private commercial and private housing sectors, with 33% of respondents reporting an increase in new projects being taking on, down from 39% in Q3.

RICS Chief Economist, Simon Rubinsohn said: “While workloads are still growing at a relatively healthy pace, labour shortages in the construction sector are causing delays at different stages in the development process and leading to significant problems with project planning.

“More than 60% of our survey respondents said that these resulting planning delays were an impediment to growth.

“That said, industry wages are becoming increasingly attractive, and I would hope that over time this will encourage skilled workers to return to the sector, as well as drawing school leavers and graduates towards construction industry careers.”

RICS Skills and Talent Director, Sally Speed said: “The construction skills crisis is slowing growth in a sector that is vital to UK plc.

“Unless Government looks to address the problem urgently, some of its key housing and infrastructure programmes could soon face crippling delays and spiralling costs.

“To tackle the problem, Government must deliver a new skills strategy that will enable industry, unions, and educators to work together and deliver real solutions. Apprenticeships alone will not be enough.

“Ministers must look to draw a link between education, future careers and skills. Employers need to take the lead in improving skill levels, providing more vocational pathways to work and actively engaging with our country’s schools and colleges.”

Retrieved from "https://www.designingbuildings.co.uk/wiki/Skills_shortages_lead_to_wages_rise"
Create an article