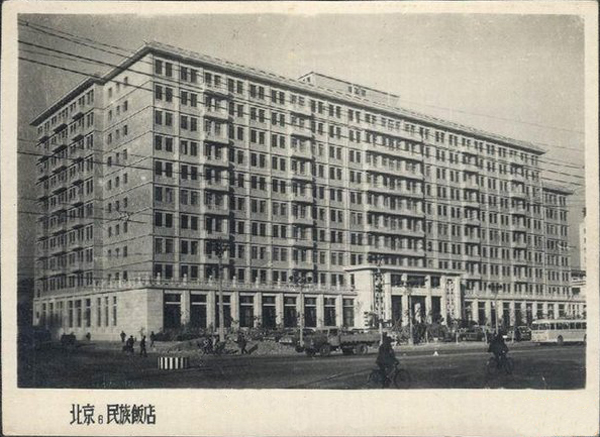 On 1 October 1959, the People’s Republic of China celebrated the 10th anniversary of its foundation. As part of this tribute, the country took its 'Great Leap Forward' - a cultural initiative that highlighted architecture and urban planning.

This Great Leap Forward included the construction of the 10 Great Buildings along with the expansion of Tiananmen Square in Beijing. The goal of the project was to establish Beijing as a modern city with its own architectural aesthetic - one without western or imperial influences.

Most of the buildings were constructed in the 10 months leading up to the 10th anniversary. The work was undertaken through a collaborative effort by the Beijing Institute of Architectural Design, the Beijing Planning Bureau and the Ministry of Construction.

These buildings include large and heavy roofs sometimes stacked in the shape of a pagoda. They also feature brackets known as dougong. 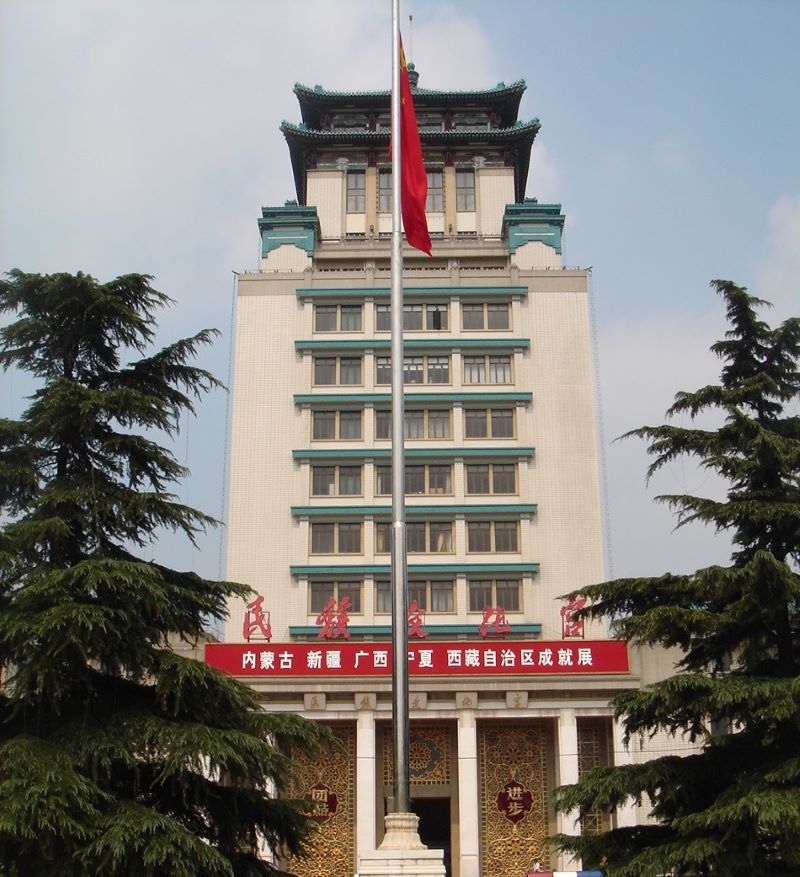 The Cultural Palace of Nationalities 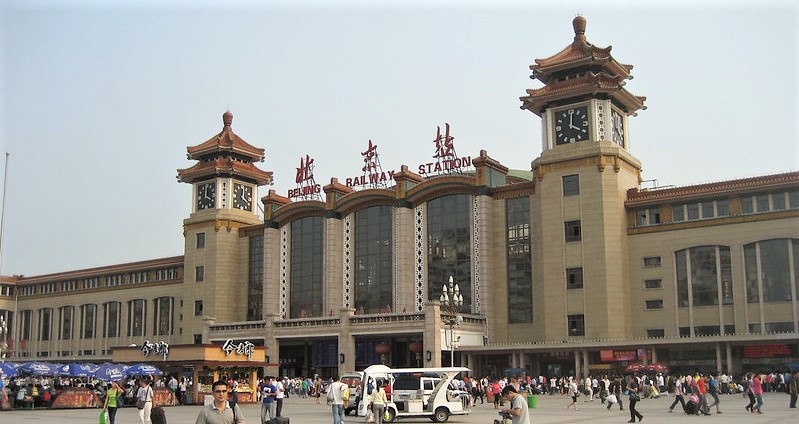 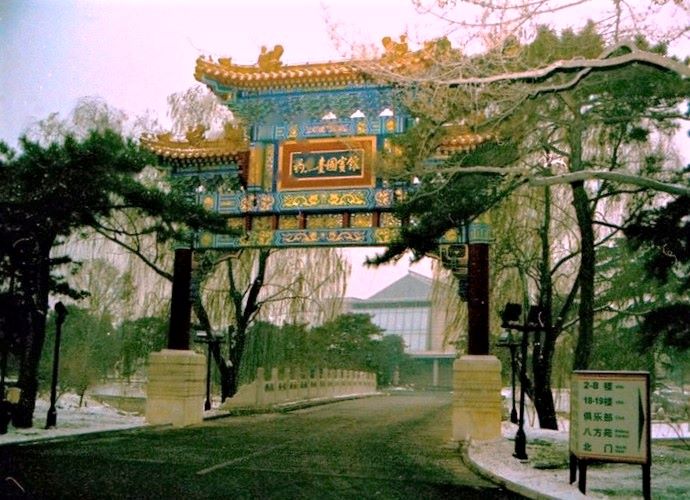 Retrieved from "https://www.designingbuildings.co.uk/wiki/10_Great_Buildings"
Create an article