The mechanics of lift routing

It can be easy to take the elevator systems we use on a daily basis for granted. The level of engineering, mathematics and computing which goes into these contraptions contribute to every part of the user’s journey, from pushing the button to getting to their desired floor. The lift itself acts as a computer and must act on many factors. Who’s been waiting the longest? Which is the most efficient path? Which car should be sent first?

So, how does all this work? 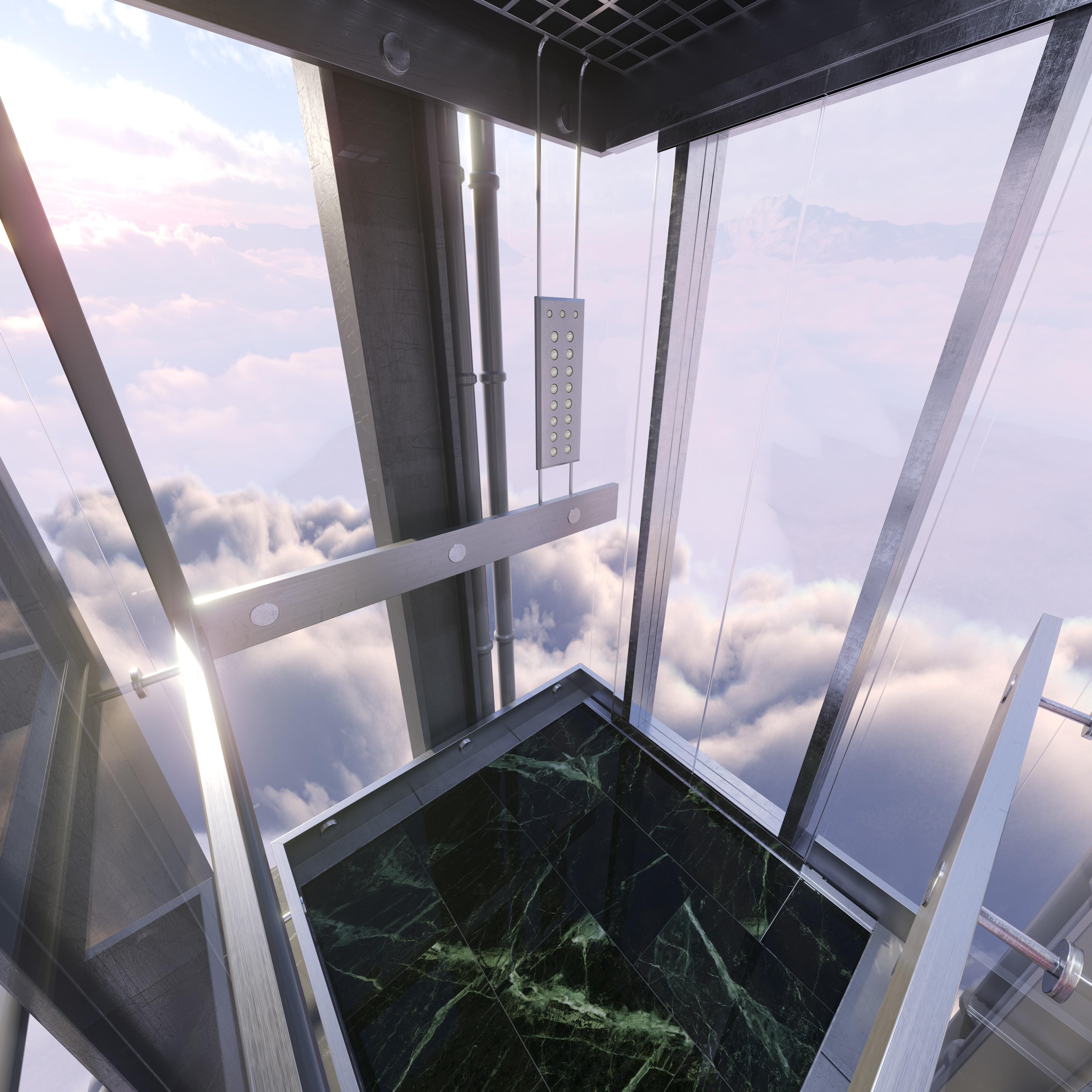 While elevator routing is complex now, it did not used to be. The earliest elevators were manually controlled and an attendant would stand inside and drive the lift up and down with a throttle, stopping wherever needed. This changed in the 1950s due to human error, expensive wages and strikes. This meant electrical switches took over and engineers had to spell out the rules for the lifts.

The simplest method was for the elevators to shuttle back and forth between floors that were predefined as ‘terminal floors’. This was similar to waiting for a bus. However, this was quite inconvenient and during off-peak hours there were pointless and empty trips.

In 1965, lift engineers settled on the model of passengers pushing buttons to call the elevator which then triggered the lift to respond. However, this caused an issue of a number of pickup and drop-off requests from various different parts of the building at the same time.

When you imagine the perfect lift system what do you think it includes? Lift engineers tackle this question all the time and have to debate if the answer is serving the person who’s been waiting the longest, compromise between speed and energy usage, or something else altogether.

A customised pain index is where the computer system weights the situation of each kind of delay. This algorithm will take into consideration factors of time, delay, etc.

When you factor in the constraints that all lifts have, such as physical speed limits, a good system will aim to balance out all the ‘goals’.

Known as ‘collective control’ or the ’elevator algorithm’ (SCAN), the earliest approach to lift dispatching is still used today.

SCAN is the same algorithm that some read/write heads on hard drive controllers use and determines the motion of the disks arm and head in servicing read and write request. The algorithm, however, is based originally on the way a lift works, where the elevator continues to travel in its current direction (up or down) until it is ‘empty’; it will stop only to let people off or to pick up people heading in the same direction.

This is the standard algorithm; however, engineers may choose a different approach if the use calls for it. Larger buildings and commercial lifts may use a more complex approach or numerous algorithms where engineers will use a number of tricks such as the ‘parking’ strategy, where elevators will automatically return to the most commonly requested floor.

Thanks to real-time monitoring and traffic prediction, elevators can now switch between algorithms to adapt to times and situations such as morning rushes in commercial settings.

When reprogrammable computers became readily available in the 1970s, the way that lift programming worked changed. It mainly meant that developers could test and fine-tune their new routing ideas in software simulations.

A flurry of new algorithms soon became popular, such as the ‘estimated time of arrival’ control. This is where the computer system will consider all lifts moving towards any push of the button and assign the one that will get there the quickest.

From this came a now popular algorithm where instead of pressing simply ‘up’ or ‘down, you enter what floor you want to go to and it will tell you which lift will take you there.

With all these strategies available, engineers are still faced with the problem of which one is the best. However, today’s engineers and lift designers have the added benefit of being able to test techniques. Keep in mind that the type of strategy used will depend on the type of building and the use. One strategy may be good for one type of building, but not for another.

Every time someone pushes the call to call a lift, they become a part of the intricate dispatch system.

Retrieved from "https://www.designingbuildings.co.uk/wiki/The_mechanics_of_lift_routing"
Create an article