The art of engineering is building for them, her and him 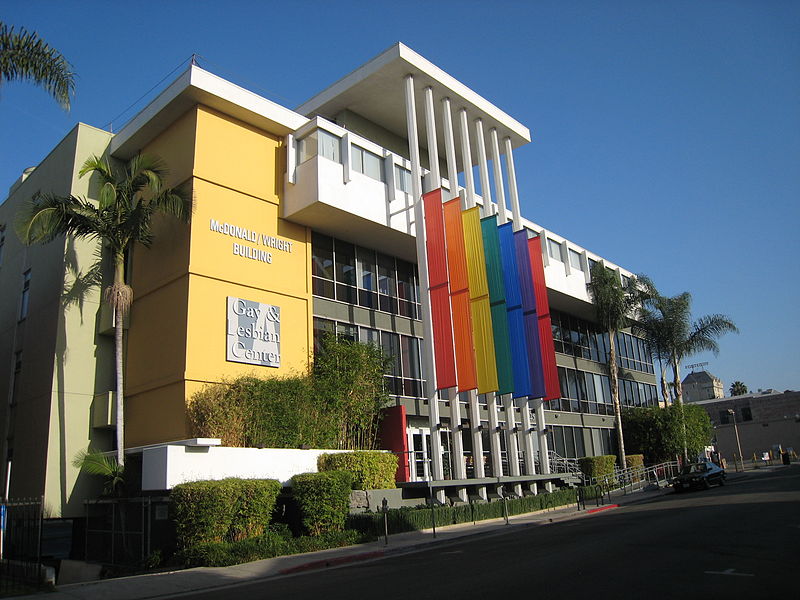 The construction industry can feel like a masculine, heteronormative place to be from the outside. Civil engineer Rémi Sauffisseau tells us what happened when he decided to show his 'whole' self.

After one month into 2022, the industry has emerged from the end-of-year holidays and the pace has already picked up. Operatives, supervisors, project managers, planners, and engineers are back on site and in their offices, delivering tomorrow’s greatest infrastructure.

Yet, somewhere, there is someone who is not bringing their whole self to work, fearing judgment from others and unfair treatment. Or worse, bullying.

This fear is one that I’ve experienced myself when joining the industry on a summer placement back in 2017.

[edit] Hiding my whole self

I pride myself in having a lot of self-confidence, and being unafraid to challenge inappropriate behaviour from colleagues. But this wasn’t easy.

When I started my placement, I hid my sexual orientation as a gay man from my colleagues, in fear of bullying, harassment and other inappropriate behaviours.

I first came out as a gay man in the workplace on the final day of my summer placement, with the rationale that if I wasn’t accepted, I was leaving, so I wouldn’t have to face any consequences I had ingrained into my mind.

However, I was met with the best reaction from my colleagues - no reaction. An indifference and ‘who cares’ mindset. From that moment on, it made me realise that the industry had already started to change and move forward, and for that, I thank those engineers who pioneered in the development of greater inclusion in our industry.

Around the same time as I came out at work, I discovered InterEngineering (IE) during its launch event in the northwest in Manchester.

[edit] Learning from the LGBTQ+ history

Individuals, organisations, institutions and companies have already started to pave the way for a better future. A future where the history of the LGBTQ+ community is not forgotten, but learnt from. A future where I, and other LGBTQ+ folks, are given equitable opportunities to strive as civil engineers.

Since its creation, IE has laid the groundwork for future engineers to take action.

Many individuals have started their own company’s LGBTQ+ staff networks to provide a safe space for themselves and others to network, organise events and challenge company policies.

In 2021, IE launched a mini series of podcasts to talk through mental health in the workplace with an emphasis on LGBTQ+ engineers. This fantastic resource, freely available, is a prime example of the great work accomplished by IE and organisations alike.

On the 28 October 2021, IE and the Royal Academy of Engineering hosted a summit to define what is needed to improve LGBTQ+ inclusion in the engineering sector of the future.

The summit was attended by 25 leaders from industry, academia and the engineering professional bodies, which included Rolls-Royce, WSP, Balfour Beatty, Mott MacDonald, Jacobs, the Institute of Mining, Minerals and Manufacturing (IMO3), Atkins, the Queen Elizabeth’s Prize and the University of Birmingham.

Key recurring themes were identified during the summit: connecting isolated engineers, leadership and engaging the majority, inspiring future engineers, and diversification and improved resources and data.

Other organisations have had a vital role in providing a safe space for LGBTQ+ engineers and allies.

Building Equality has hosted a variety of events and posted many resources over the course of the past few years, which have provided great knowledge and insights into the life of an LGBTQ+ individual working in the construction industry.

Equally, other organisations such as oSTEM have also organised events ranging from socials, workshops and other discussions on various topics. All of these provide safe spaces for people to talk and network.

[edit] Working for the greater good of our diverse communities

As civil engineers, we should all know this, but I will say it for those who don’t.

We wouldn’t be doing any of this if it wasn’t for the greater good of our diverse communities. We must build a tomorrow where equity, inclusion and respect are at the core of everything that we do.

The art of engineering, is building for them, her and him. We cannot build tomorrow with the minds of yesterday.

This article originally appeared on the ICE Community Blog portion of the ICE website. It was published on 1 February 2022, and written by Rémi Sauffisseau, a civil engineer at SNC-Lavalin (Atkins) and a Southwest co-chair at InterEngineering.

Retrieved from "https://www.designingbuildings.co.uk/wiki/The_art_of_engineering_is_building_for_them,_her_and_him"
Create an article