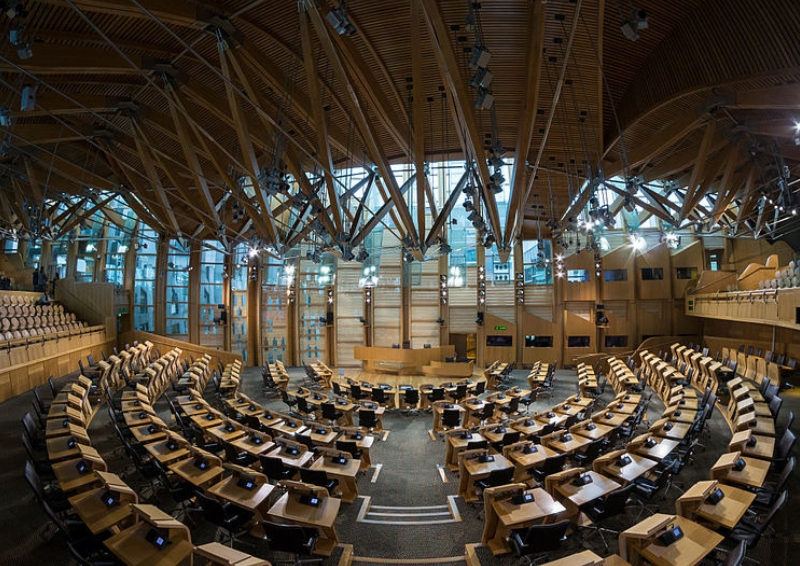 As Holyrood returns, the Scottish Government has set out its Programme for Government (PfG) 2018-19 for the coming year.

With Brexit less than six months away and new powers coming into force, the government is setting out its stall internationally and emphasising its differences from UK policy.

In line with the Scottish National Party (SNP) manifesto, the forward work plan lists legislative items, some new funding allocations, and specific projects for the year ahead. A 2019/20 Draft Budget will follow in December 2018.

Recent years have seen a considerable increase in infrastructure investment as the UK and Scottish governments have grasped its importance to our international competitiveness and quality of life.

In its PfG, published on 4 September 2018, the Scottish Government signalled its intention to steadily increase annual infrastructure investment so that by 2026 an additional £7bn will have been expended.

The Scottish Government takes a very broad definition of infrastructure, moving beyond traditional economic infrastructure and including health, education, housing and digital. Much of this new/proposed investment is likely to focus on the government’s ambition for sustainable, inclusive and low-carbon economic growth.

There will no doubt be questions about where the money will come from, and what models will be used to secure it. Mention was made of the - Welsh Mutual Investment Model (MIM) along with others, which Scottish Futures Trust has been charged with exploring.

There may also be questions about how the Scottish Government can make this type of multi-parliament commitment. Those advocating for the need to consider infrastructure over the longer-term will welcome such a shift and be hoping for continued commitment to infrastructure across the political spectrum. Further detail about projects and timings will be eagerly anticipated by industry.

The other big announcement on the economy is that the legislation to underpin the Scottish National Investment Bank (SNIB) will be brought forward this parliamentary year. The SNIB, announced in the last PfG, will provide 'patient finance', and will help to enable infrastructure projects across the country. The Bank will be 'mission-focused' – meaning that it will align with the Scottish Government’s low carbon and inclusive growth ambitions.

The other big winner from this week’s announcements was low carbon transport. The Scottish Government’s commitment to a ban on new combustion engines by 2032 (versus 2040 in the rest of the UK) was a major factor in the statement of funding.

An additional £16.7m funding was allocated for 1,500 new electric vehicle charging points (public and private) and additional low carbon buses. £20 million will be made available to enable more people and businesses to make the switch to electric vehicles.

The Scottish Government is clearly signalling that it believes electric vehicles by 2032 is realistic and desirable. It’s self-imposed deadline is only just beyond the lifetime of the next Parliament – not far away at all.

[edit] The role for industry

While the programme of work itself has yet to be defined, industry will no doubt welcome this long-term infrastructure funding commitment.

Ensuring that we have a resilient industry which is ready and able to take forward the work is a matter of urgency. ICE and the Infrastructure Client Group’s Project 13 sets out the stable structures and approaches required to deliver the best value from infrastructure projects over their lifetime.

ICE Scotland’s State of the Nation 2018 report on infrastructure investment due to be published in early November 2018 will reflect on long-term priorities. A similar report for the rest of the UK will be published in October 2018.

This article was originally published here on 6 September 2018 by ICE. It was written by Kelly Forbes, ICE Policy Manager.

Retrieved from "https://www.designingbuildings.co.uk/wiki/Scottish_Government_-_Programme_for_Government_2018-19"
Create an article