Reinforcing a brand through sustainability 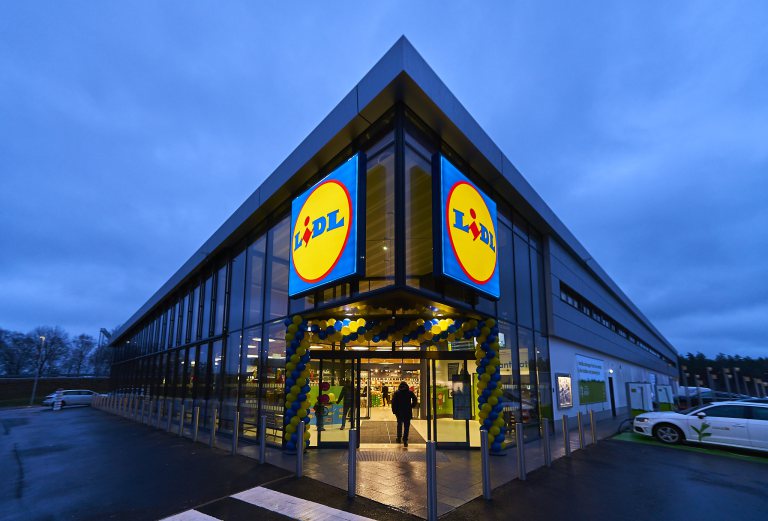 After establishing their business in Sweden, Lidl has been actively working to strengthen their brand, and a part of this work is to develop sustainable solutions.

Lidl started in Sweden in 2003 and had to make changes in order to adapt to the Swedish market. But today, Lidl has not only adapted, it is a leader in the industry and a major player in sustainability, even though many don’t understand how low cost and sustainability work together.

A project that really highlights how hard Lidl has worked with environmental and sustainability issues is the new store in Växjö. BREEAM-SE played an important role in the development of Lidl’s new store concept, including in terms of energy use and the green areas in and around the building.

In the parking lot there are charging posts for electric cars, charging poles for electric bicycles and a bicycle pump. Inside the shop there are displays about public transport, so customers can keep an eye on when the next bus runs. Lidl is not only sustainable in itself, but also encourages its customers to be. 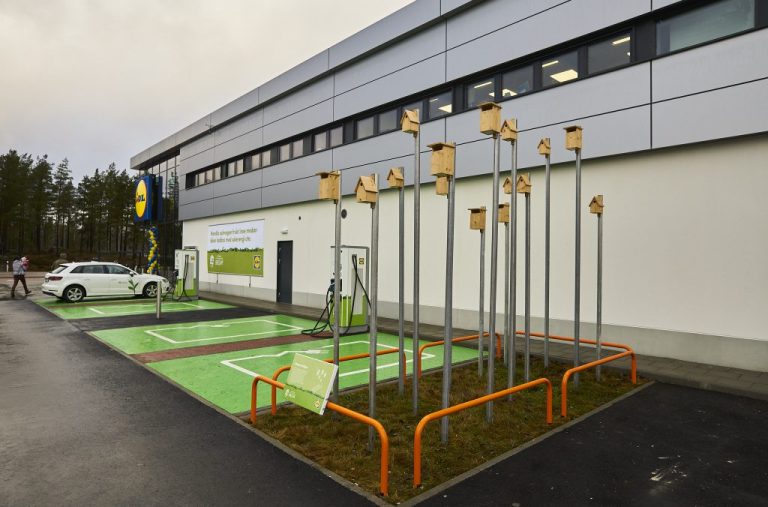 On the store roof there are solar cells that cover about 30% of the store’s energy needs. It is estimated that no heating energy is required from outside because of the solar cells and the heat from the refrigerators. Additionally, different eco-zones have been built to suit different species, signs have been set up that visualise and explain to the public what the different eco-zones mean. For example, the eco-zone 'Holken' is adapted for birds, and on the roof an area for plants to grow. Everything has been planned to preserve the biodiversity in the area and even bring more.

In addition to all the environmental and sustainability benefits of certifying a building, environmental certification also strengthens the brand – both externally to real estate companies, tenants, municipalities and other stakeholders, but also internally for employees.

It is also felt that there has been increased curiosity for what Lidl has achieved in sustainability issues and for the skills now available in the extensive work on a new store concept. Lidl’s energy consumption is roughly half of the industry segment, due to the fact that their buildings are compact, take on heat from refrigerated ice cages, have smart ventilation and reduce resource consumption.

In the future, the ambition of the brand is to certify all the stores that they own against BREEAM.

This article was originally published here by BRE Buzz on 24 April 2018. It was written by BREEAM-SE.

Retrieved from "https://www.designingbuildings.co.uk/wiki/Reinforcing_a_brand_through_sustainability"
Create an article