Re-evaluating the design life of buildings 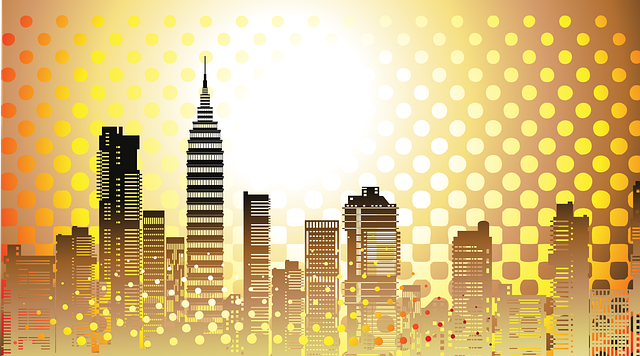 Civil structures can typically have an intended ‘design life’ of up to 120 years. But, asks Structural Engineer Rifat Bin Ahmed, what does ‘design life’ mean? What if you were to reduce a structure’s design life down to one year? What design criteria could be relaxed? And could this save money?

[edit] What is design life?

Understanding the meaning of 'design life' and its influence over design decisions can help engineers optimise economies of scale.

To explain my theory, I’d like to make a phone case analogy. If you were to design a phone case, you probably wouldn’t need it to be bullet-proof. But it is probably reasonable to design it to survive a drop from a height of 1.5m, which is the scenario the phone is likely to experience (slipping out of a hand when using the phone for example).

There is a spectrum of possible design qualities of phone cases, ranging from surviving meteor impact down to being broken by accident.

Likewise with buildings. Where your design lands on the spectrum depends on the engineer making sound discretionary decisions on a case-by-case basis. In a nutshell, ‘What is your structure designed to survive?'

[edit] What the structure will go through?

Some loadings or risks only exist in the long term. For example, you may wish to design against the rise of sea levels for a marine structure. You may also choose to disregard a 100-years return earthquake period if you were to design a structure with a one-year design life, as it is unlikely to happen.

[edit] The ‘behavioural problem’ over the long term

Natural materials such as soil exhibit time-dependent behaviour too, including consolidation, stress relaxation and creep. Consolidation of soil is the drainage of pore water when the ground is being squeezed. If the ground is relatively impermeable, then the ground behaviour is closer to an ‘undrained’ condition rather than ‘drained’, as there is not enough time for pore water to escape under the pressure.

For example, joint sealants may have a design life of 20 years. Bridge bearings may have a lifespan of 20 to 45 years. If the whole structure is designed to last for 120 years, the design may be required to eliminate the use of these or have a service plan to inspect and replace them. If the structure is designed for one year's use only, you may choose cheaper alternatives or simply ignore them if you can.

Since the structure is intended to be used for one year only, the designer ought to take into consideration the imminent de-commissioning of the structure. Reusable materials with an ease of dismantling such as metals, rather than concrete, are more likely to be used to achieve economies of scale.

The consideration on de-commissioning would be a much less serious consideration for a 120-year structure as your guess on the state of available technology can be wildly off.

[edit] It’s all about the quality!

‘Quality’ here does not just mean workmanship - a trendy buzzword for ‘resilience’. How critical is the structure? What is the impact of structural failure?

Answering questions such as these will give you an indication on the risk tolerance and influence how much ‘resilience’ is required on the structure, which all translates into structure quality at the end of the day.

This article originally appeared on the ICE Community Blog on 13 July 2020. It was written by Rifat Bin Ahmed, Structural Engineer, Builtech Consulting Engineers.

Retrieved from "https://www.designingbuildings.co.uk/wiki/Re-evaluating_the_design_life_of_buildings"
Create an article