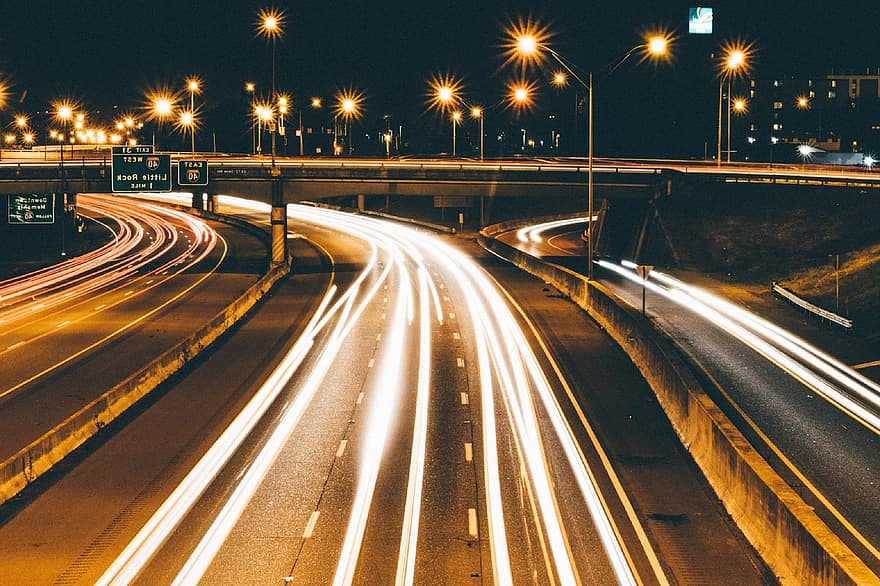 A Rapid Engineering Model (REM) is a digital workflow that is being used to automate the design process for Highways England Smart Motorways Programme (SMP).

Smart motorways incorporate technology and procedures to monitor and respond to fluctuating traffic conditions. They have evolved from several years of feedback, lessons learnt and other improvements since their first deployment on the M42 in 2006.

The purpose of the Highways England Smart Motorways Programme is to increase lane capacity by creating a smart motorway 'spine' throughout England. This network will allow the hard shoulder to be used, increasing lanes from six to eight (although this policy is under review), speed limits to be altered depending on conditions and more information to be provided to drivers on issues such as journey time and road works.

The Rapid Engineering Model was initially developed in 2018. Its a technology-based workflow that uses data to design an asset automatically. This process allows scheme options to be produced and assessed more quickly and easily.

REM enables the digital consolidation of design and management tools that are already familiar to engineers working for Highways England. By optimising the repetitive nature of the process - despite differences in details - the REM approach enables automation of some elements and activities.

REM is based on the application of a consistent set of established criteria found in the Design Manual for Roads and Bridges and Interim Advice Note 161 for smart motorways. These parameters are encoded into a rules engine that supports automated design. The engine also allows topographic and environmental data to be analysed to help identify areas that require further exploration. These rules feed into a master data set, which captures analytics, evaluations and optimised layouts.

The REM platform also includes a library of standardised components that can be included in the construction of smart motorways. The end result of the process is a smart 3D model, complete with up-to-date technical specifications.

Ideally, the model is completely consistent with those created by other engineers based on the same specifications. Through collaboration and continuous improvement, REM will eventually enable some degree of automated design.

Still in its early stages, REM has been tested against traditional methods of design. The smart data behind the process has been able to identify incorrect or insufficient models and propose possible improvements or solutions. It can flag these problems and assign a red, amber or green rating to indicate what level of human intervention is required. While REM provides alerts when certain rules are broken, it does not prevent changes that may conflict with programmed parameters.

The REM data set can be viewed in virtual reality as well as through web and mobile apps that have been developed specifically for SMP. These outputs allow for easy comparison and evaluation. Eventually, factors such as cost will also be incorporated into REM as more layers of data are added.

In January 2020, Transport secretary Grant Shapps told the House of Commons no more sections of smart motorway would open pending a ‘stocktake of evidence’ in relation to the use of hard shoulders.

However, in August 2020, Highways England published a strategic business plan and delivery plan for the second road investment strategy (RIS2), which covers the period 2020-2025. Highways England have committed to embed automated digital design, standardised products and methodologies into infrastructure delivery.

Retrieved from "https://www.designingbuildings.co.uk/wiki/Rapid_Engineering_Model_REM"
Create an article