Mental health in the construction industry 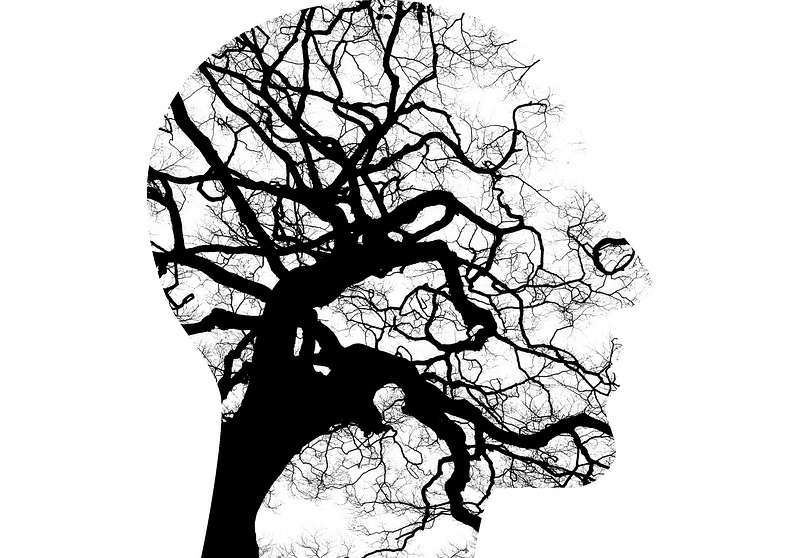 The term ‘health’ has evolved over time from referring simply to the body's ability to function, to include physical, mental and social wellbeing. Mental health refers to a person’s psychological and emotional wellbeing.

According to the UK’s Mental Health Task Force (2016): 'Mental health problems represent the largest single cause of disability in the UK. The cost to the economy is estimated at £105bn a year – roughly the cost of the entire NHS.'

According to the Centre for Mental Health (2017), 91 million days are lost each year due to mental health problems. The cost to UK employers is estimated at nearly £26bn every year – or £1,035 per employee.

The construction industry has a particular problem with mental health issues, due in part to:

The report ‘Suicide by occupation: England: 2011-15’ (Office of National Statistics, 2017) revealed that suicide rates in construction are 3.7 times higher than any other industry.

Mental health issues can include:

Mind have produced 6 mental health core standards that employers should put in place:

Articles on Designing Buildings Wiki about mental health include:

Retrieved from "https://www.designingbuildings.co.uk/wiki/Mental_health_in_the_construction_industry"
Create an article