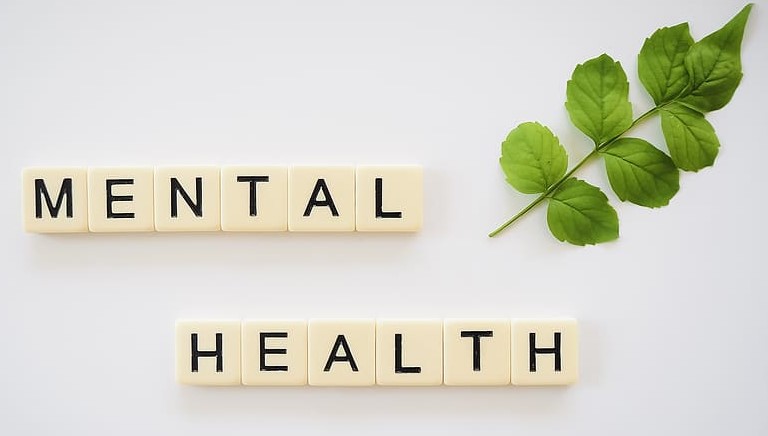 The economic recovery of 2021 is concealing a growing mental health epidemic amongst construction SMEs, according to an online survey carried out by pollsters YouGov.

All figures, unless otherwise stated, are from YouGov Plc. Total sample size was 2010 adults. Fieldwork was undertaken between 13 - 26 May 2021. The survey was carried out online. The figures have been weighted and are representative of British business size.

Despite an upbeat forecast for growth across the UK economy and a rapid recovery for construction and its related sectors, firms are continuing to report serious conditions amongst workers, including panic attacks, insomnia and depression.

Employees in construction SMEs are more than twice as likely to have suicidal thoughts as people employed in other sectors. Displays of extreme anger resulting from late payment are also 50% more likely in SME construction firms than in businesses of a similar size in other industries, according to the survey.

Construction is reporting its fastest rate of growth in almost seven years with house building and infrastructure work moving at record pace; repair and refurbishment projects are also picking up fast.

Although most firms are optimistic about their short- and medium-term business prospects, many SMEs are also reporting rising levels of mental health problems amongst staff and management.

Rather than improving the situation, the speed of the sector’s recovery seems to have added to the stress experienced by many construction SMEs, and the perennial problem of late payment is the main culprit. The survey, which was commissioned by the Building Engineering Services Association (BESA) and the Electrical Contractors’ Association (ECA) during Mental Health Awareness month in 2021, revealed a strong link between late payment practices and serious mental health issues. It showed that extreme responses, such as suicidal thoughts, depression and panic attacks in construction SMEs are now 6% higher than in sectors experiencing a slower economic recovery.

More than a third of SMEs in construction, who responded to the survey, reported chronic mental health conditions in their workforce. Poor mental health increases physical health and safety risks, putting even more lives in danger.

[edit] Continuation of construction during lockdown

Many constructions sites remained open during the pandemic, in particular smaller sites where social distancing was easier. Construction workers were, therefore, less affected by mental health triggers such as isolation, but the YouGov research still showed that mental health in the industry was at “crisis point”.

A further worrying finding showed that construction workers were more than twice as likely to have a harmful response to restlessness as a result of furlough - by misusing drugs or alcohol - than those in other sectors.

Larger construction firms are taking steps to address the problem by introducing Mental Health First Aid courses, for example, but cash flow issues mean that smaller firms lack the financial stability to be able to provide the right level of support to staff, according to the trade associations.

“This is a hugely worrying situation,” said BESA Chief Executive Officer David Frise. “It is to be expected that the extreme situation of lockdown would have a negative impact on mental health, but we certainly hoped the start of the economic recovery would have improved things.

“Yet, at a time when we should all be pulling together to support the recovery and encouraging better working practices, we are once again grappling with the late payment culture of some that leads to untold levels of human misery. The Government really needs to get much tougher on this issue and quickly.”

Steve Bratt, chief executive officer of the ECA, said he was very concerned to see members and others struggling because of the way construction does business.

“Good mental health and wellbeing is fundamental to the long-term success of the recovery. We must start treating mental health as we would treat a physical illness. The health of our people is the basis of a resilient, innovative and economically buoyant economy,” he added.

YouGov asked ‘Which, if any, of the following health issues has anyone at your business experienced as a result of late or unfair payments?

This article originally appeared on the ECA website. It was published on 16 June 2021.

Retrieved from "https://www.designingbuildings.co.uk/wiki/Economic_upturn_masks_mental_health_crisis_in_2021"
Create an article