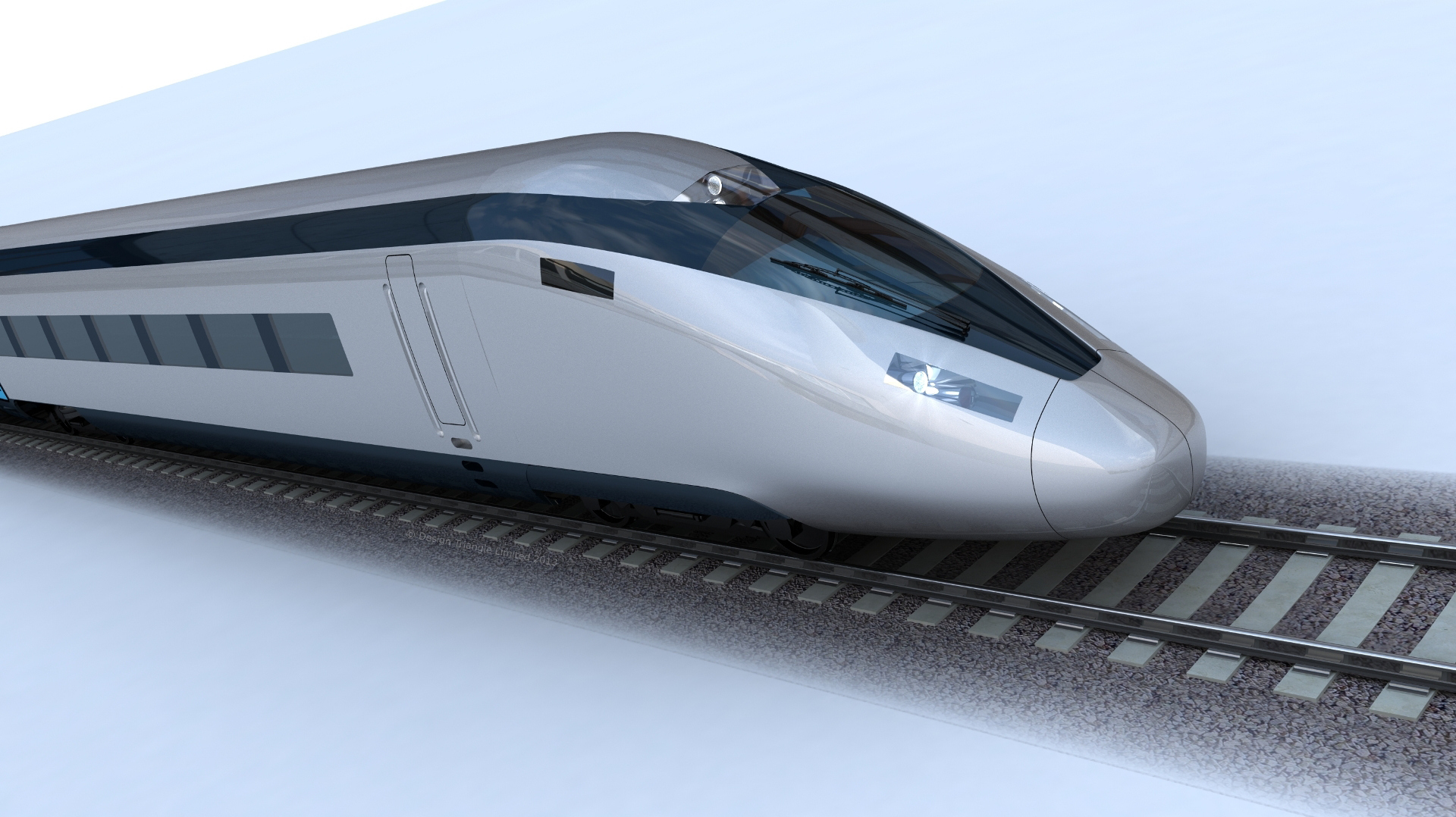 On 11 February 2020, Douglas Oakervee’s independent review into HS2 was published in full. On the same day, after consideration of the review, Prime Minister Boris Johnson confirmed in a statement to parliament that HS2 will go ahead, alongside improvements to local transport networks across the country, including £5 billion to improve bus and cycle links outside London, as well as upgrades to local roads.

Construction of Phase 1 of HS2 from London to the West Midlands will begin in April 2020. The government will revive the legislation to deliver Phase 2a (connecting Birmingham to Crewe) as soon as possible so that preparation works can move forward.

The Prime Minister also told Parliament he is committed to Phase 2b of the project, extending high-speed rail from the West Midlands to the North. To determine how best to deliver Northern Powerhouse Rail and Phase 2b more effectively, the government will draw up an integrated plan for rail in the North, informed by an assessment from the National Infrastructure Commission.

In addition, a multibillion pound package will:

Boris Johnson said: “Dramatic improvements to local transport and the decision to proceed with HS2 will shift this country’s centre of gravity away from the capital and transform connectivity between our towns and cities.”

In relation to HS2 Ltd, he said “I am drawing a clear line under the mismanagement of the past – HS2 must be delivered more efficiently and cost-effectively so that communities feel its benefits more quickly, particularly those in the North.”

A dedicated minister will be appointed with specific oversight and accountability for HS2, and HS2 Ltd’s role will be ‘redefined’, with responsibility for Euston Station and Phase 2b taken away.

Transport Secretary Grant Shapps said: “… the project must reform and improve, with clearer accountability and transparency to ensure its incredible benefits are matched by a tight control of costs.”

The decision was broadly welcomed by the construction industry, but there was some concern that the blame for political indecision and changes to the brief was being directed at practitioners.

Retrieved from "https://www.designingbuildings.co.uk/wiki/HS2_decision"
Create an article