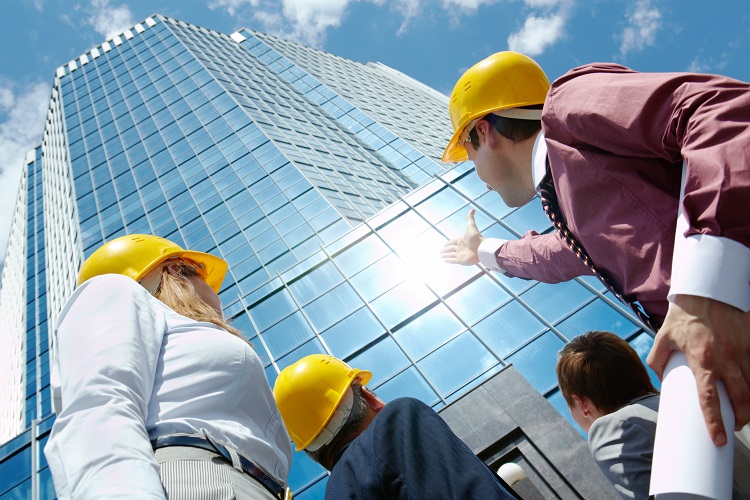 On traditional construction contracts, the client first appoints consultants to design the project in detail, and then a contractor is appointed to construct the works.

However, this can be seen to be a somewhat fragmented and adversarial project structure which does not give the contractor the opportunity to contribute to the development of the design that they will be required to construct.

Civil Engineering Procedure 7th Edition, published by the Institution of Civil Engineers (ICE) suggests that early contractor involvement (ECI) denotes ‘…a non-traditional procurement route, where a contractor’s skills are introduced early into a project to bring design ‘buildability’ and cost efficiencies to the pre-construction phase’.

Typically, early contractor involvement might be enabled by a two-stage tender process, used in the first stage to procure contractor involvement in the design process, and in the second stage to procure construction of the works. Other procurement routes, such as design and build, construction management, or management contracting might also allow a contractor to become involved in the design stage.

ECI is particularly well-suited to large or complex projects, but can be adopted on any project.

Early contractor involvement may require that the contractor undertakes the early design stages themselves, or that they simply contribute to the design development which is undertaken by others. There can sometimes be a degree of ambiguity about precisely what the contractor is expected to do in these stages, and this can cause confusion and dissatisfaction.

Another perceived disadvantage of early contractor involvement is that the contractor becomes involved in the project before it has been designed in detail, and so they are unable to give an accurate price for the construction works. While contracts generally provide for some element of transparency and competition in the second state appointment, the reality is that other tenderers may have lost interest in the project, and the embedded contractor will have a significant competitive advantage.

The earlier the contractor is appointed, the greater the potential benefits they are able to bring to the project, but the less able they are to provide accurate pricing information for the second-stage tender process. Also, the second stage is likely to be.less competitive.

Retrieved from "https://www.designingbuildings.co.uk/wiki/Early_contractor_involvement"
Create an article