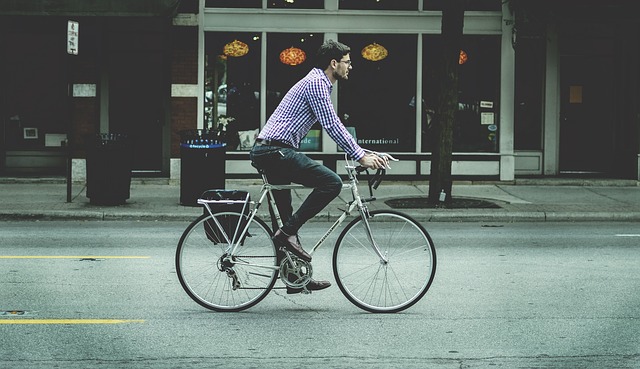 It includes plans to invest £100million to make improvements to 200 sections of England's road network for cyclists and £101million to deliver the Cycle City Ambition grant programme in full.

A series of objectives and targets have been set to measure progress towards the 2040 ambition:

The Government point to the fact that walking and cycling for just 10 minutes can contribute towards the recommended 150 minutes of moderate intensity physical activity for adults per week as recommend by the four Chief Medical officers. In economic terms, they argue that the case for investing in walking and cycling is well-established, and if there were Danish levels of cycling in the UK this would save the NHS £17bn within 20 years.

However, the British Cycling policy advisor Chris Boardman has criticised the level of investment as 'frankly embarrassing' in comparison with the £15bn put aside by the Department for Transport to upgrade motorways and trunk roads. Cycling UK's policy director Roger Geffen suggested some of this budget be reallocated towards cycling and walking.

Both British Cycling and Cycling UK have highlighted the parliamentary report 'Get Britain Cycling', which called for investment of at least £10 per person annually, rising to £20, in order to boost cycling to 10% of journeys by 2025, and to 25% by 2050. By comparison, the funds available work out at just £1.38 per person in England outside London.

This is in stark contrast to investment in the Netherlands, where spending on cycling is around £24 per person annually, and accounts for 27% of journeys.

Boardman said: “The truth is that without sustained funding, this strategy won't be worth the paper it's written on. We know that when faced with other priorities like road maintenance, saving bus routes and new housing developments, cycling and walking will be put at the bottom of most councils' to-do lists.”

The government undertook a public consultation on the strategy between Sunday 27th March 2016 and Monday 23rd May 2016.

You can find out more information here.

Retrieved from "https://www.designingbuildings.co.uk/wiki/Cycling_and_walking_plan"
Create an article