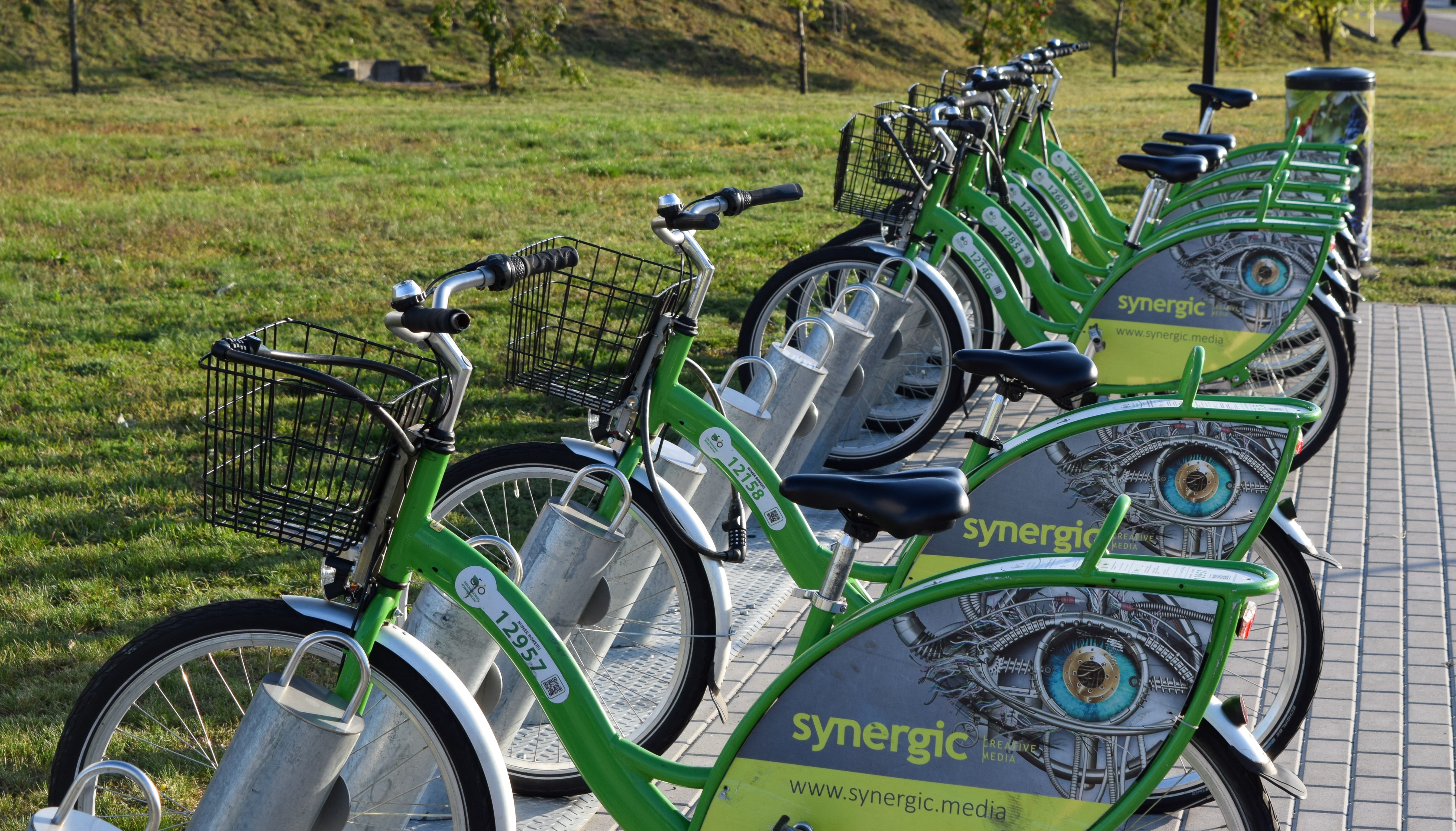 The report Safe Micromobility, published in February 2020 by the International Transport Federation (ITF), defines micromobility as: “Personal transportation using devices and vehicles weighing up to 350 kg and whose power supply, if any, is gradually reduced and cut off at a given speed limit which is no higher than 45 km/h. Micromobility includes the use of exclusively human-powered vehicles, such as bicycles, skates, skateboards and kick-scooters.”

The term micromobility may also be applied to short-distance journeys (generally distances of five miles or less) that are fairly common - especially within urban areas. Micromobility forms of transport may be more frequently used for these purposes, providing users with the option of car free journeys or journeys they would not have otherwise been able to take.

In some instances, Mobility as a Service (MaaS) may be available for users who wish to hire shared micromobility vehicles such as conventional or battery powered bicycles, skateboards, scooters and so on.

During the COVID-19 pandemic of 2020/21, micromobility provided a viable alternative to traditional public transport in some areas. Travellers who were reluctant to use buses or trains (or who found it difficult to schedule their journeys due to reduced capacity and longer waiting times) may have used micromobility options.

During this period, the move to micromobility was further supported by the creation of pop-up cycle lanes. These lanes reclaimed space from automobiles on roads and established safer routes.

Retrieved from "https://www.designingbuildings.co.uk/wiki/Micromobility"
Create an article