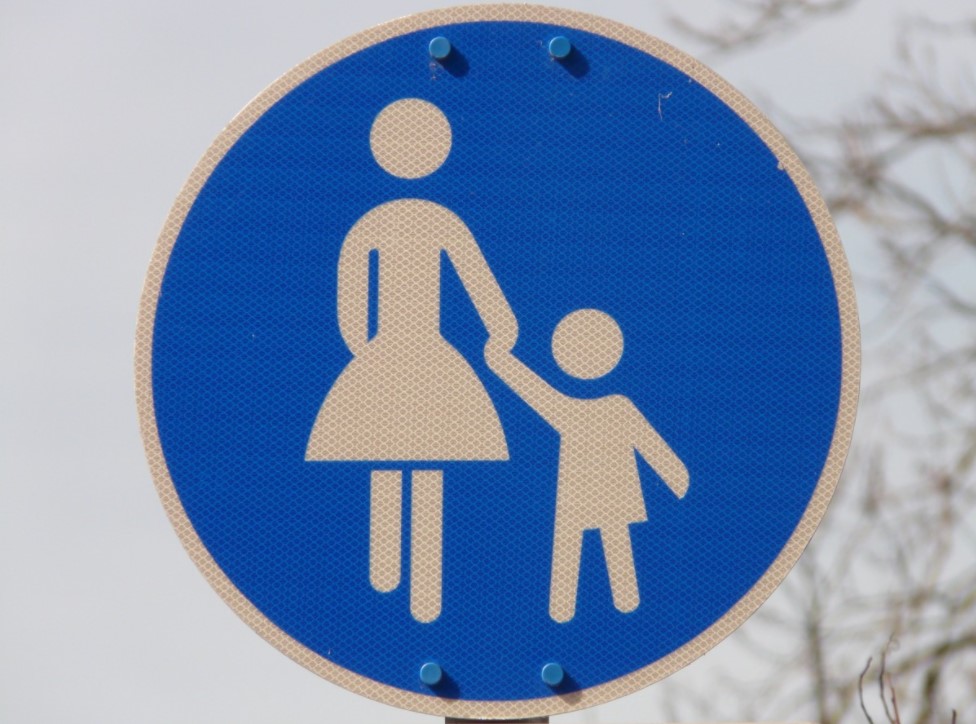 Introduced in January 2022, new changes to the Highway Code seek to improve safety for those road users at greatest risk, but Professor John Parkin, of UWE Bristol, asks if more can be done to get the message across.

You could be forgiven for thinking that ‘might is right’ when it comes to road user behaviours. Larger and more powerful vehicles dominate all types of routes: roads, streets and lanes. That is not a principle enshrined by the Highway Code, which notes that all road users should be ‘considerate’ to others.

The Department for Transport decided that the current code was not working and that changes were needed to improve safety, especially for those road users at most risk from the actions of others. A consultation in autumn 2020 noted that it was important to feel safe in interactions with other road users, especially for pedestrians, children, older and disabled people, cyclists, motorcyclists and horse riders.

[edit] What is changing?

A large number of changes have been proposed as a result of the consultation, and there are three significant changes.

[edit] 1. Establishing a hierarchy of users

The code introduces a hierarchy of users with pedestrians at the top, followed by cyclists, motorcyclists, car drivers, van drivers and heavy goods vehicle drivers. Those at most risk are therefore at the top of the hierarchy.

The change recognises that those in charge of vehicles that can cause the greatest harm are therefore the ones who bear the greatest responsibility to take care and reduce the risks they pose to others. This principle applies most strongly to drivers of large goods and passenger vehicles, vans/minibuses, cars/taxis and motorcycles.

The hierarchy does not remove the need for everyone to behave responsibly. Cyclists, horse riders and drivers of horse-drawn vehicles likewise have a responsibility to reduce danger to pedestrians.

The second change is that at priority (give way) junctions, drivers and riders should give way to pedestrians crossing or waiting to cross a road that they are turning into or out of. This is a development of the current Rule 170, which states: “If [pedestrians] have started to cross they have priority, so give way.”

A related change of note is to Rule 195, which currently states: "You MUST give way when a pedestrian has moved onto a [zebra] crossing." This has been expanded to include that same requirement in relation to cyclists on a so-called ‘parallel crossing’, i.e. a cycle crossing that lies adjacent to a zebra crossing.

The final significant change tells drivers that when they are turning into or out of a junction or changing direction or lane, they should not cut across cyclists, horse riders or horse-drawn vehicles that are carrying on 'going ahead'.

In its response to the consultation, ICE suggested a more explicit indication of which road users and vehicles had the greatest potential for causing harm.

It may be clear that larger vehicles (such as HGVs) are at the top of the hierarchy. It is perhaps less clear that privately owned cars for domestic use, such as powerful sports utility vehicles (SUVs), may have a mass of two tonnes or more, 25 times greater than the mass of a human adult.

While welcoming the additional priority for pedestrians waiting to cross a side road, the rule implies drivers may need to stop short of the give way markings, which would be a new practice. ICE suggested in its consultation that this could be reinforced by new side road junction layouts that set back the give way markings to a location at the rear of the footway to the main road.

ICE also suggested strengthening the zebra related Rule 195 to state a need to "give way to pedestrians or cyclists approaching from the side of the crossing." This would give parity in relation to rules relating to the crossing of side roads and zebras.

Rules identified with the words 'MUST/MUST NOT' are legal requirements. However, non-compliance with the lesser advisory wording of 'should/should not' or 'do/do not' may still be used in court proceedings.

It is noticeable that almost all of the elements relating to protections for walking and cycling are presented using the advisory wording (should), whereas most protections relating to those who are in vehicles are legal requirements (MUST). This approach to differentiating the level of the language by type of user still needs further consideration.

ICE noted in its consultation response that the changes need to be disseminated in radically more effective ways. It is not reasonable to expect pedestrians without driving licences to be aware of the content of the code. The current reality is that people ‘learn’ the code to pass their driving test.

Mechanisms need to be put in place to comprehensively and consistently educate the population at large on the content of the code. Suggestions include:

These changes to the code are in some ways modest, but it is unlikely that they will be seen as modest in some sections of civil society and the media. However, if they become widely adhered to, they will make more sustainable modes of transport not only less risky but also more attractive to use.

This will be of great benefit to society and the environment. To be adhered to, they need to be known by road users, and so mechanisms to educate all users are required.

This article originally appeared under the headline, 'The new Highway Code: further down the road, but not far enough?' on the Civil Engineer Blog portion of the ICE website. It was written by John Parkin and published on 27 January 2022.

Retrieved from "https://www.designingbuildings.co.uk/wiki/Highway_Code_changes_in_2022"
Create an article