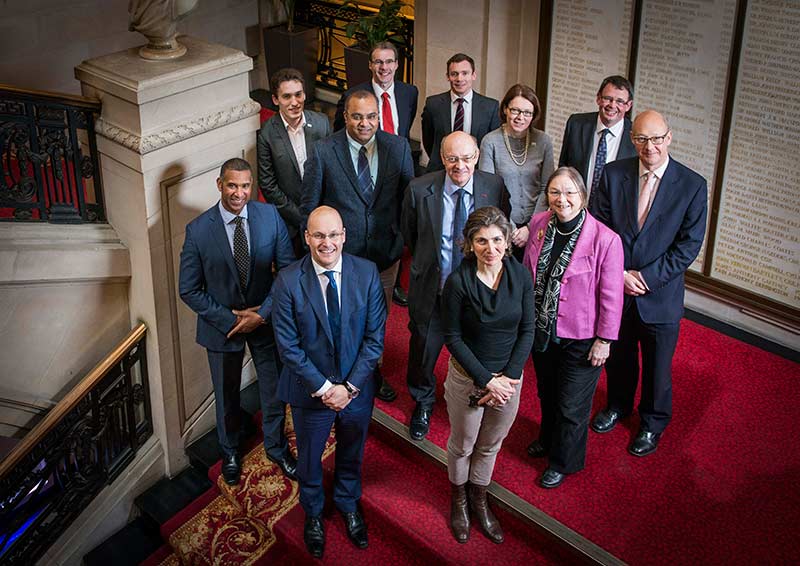 On 22 February 2016, new figures were released showing that poor air quality contributed to 40,000 early deaths across the UK. The news should come as a shock, but the issue is increasingly seen as an unavoidable cost, particularly of living in the capital with new worrying statistics on the cost of airborne pollutants released regularly.

Every year it takes only a few days for a number of central areas in London to breach the annual EU legal limits. Figures by Kings College London show that 52,000 life-years were lost due to man-made particulate matter in London. And the associated cost is astronomical – it’s estimated that issues relating to air pollution cost the economy £15 billion a year, similar to the cost of obesity or alcohol abuse.

The motor vehicle is the main culprit of London’s growing air pollution crisis, particularly those with diesel engines. Half of all nitrogen oxides, which cause respiratory problems and reduced immunity to lung infections, are caused by cars, with diesel engines producing four times as much as petrol vehicles. With traffic increasing on London’s roads, particularly HGVs, it seems harmful emissions quantities will continue to rise.

So far, air pollution is not an issue that the built environment has been particularly vocal on, but the way we shape and design our cities is directly linked to finding a solution to the issue. Whether it’s the better use of natural assets like rivers, the promotion of green infrastructure or better town planning, there are a number of ways the industry can make a difference.

With transport infrastructure, we must be sure that future schemes, which we design and build, are not contributing to the growing problem by adding to congestion. Plans to pedestrianise, create more cycle routes or increase road charges must be carefully considered to see how effective they can be in tackling poor air quality. Fundamentally, these are questions of what infrastructure we put in place to ensure that a growing city is not a polluting one.

Inside the industry, we must look at how our practices can be adapted. A significant amount of air pollution, such as particle matter emissions, comes from construction sites which, when close to residential areas, can pose serious health risks. Assessing how the industry can minimise and mitigate these risks is an essential way we can play our part, as is considering the use of new technologies and the changing habits and movements of the general public.

The new Air Quality Taskforce, established by ICE London, will look into all these issues. Its aim is to provide recommendations on what the built environment, and specifically civil engineers, can do to combat air pollution in the city.

The Taskforce brings together a number of civil engineering experts and environmental specialists and will provide a holistic approach to the issue, examining what must be done to make London a healthier place to live.

Members of the Taskforce:

This article originally appeared as It’s time for the built environment to start thinking about air quality, published by the Institution of Civil Engineers on 29 February 2016. It was written by Peter Hansford, Former ICE President and Chief Construction Adviser.

Retrieved from "https://www.designingbuildings.co.uk/wiki/Air_Quality_Taskforce"
Create an article