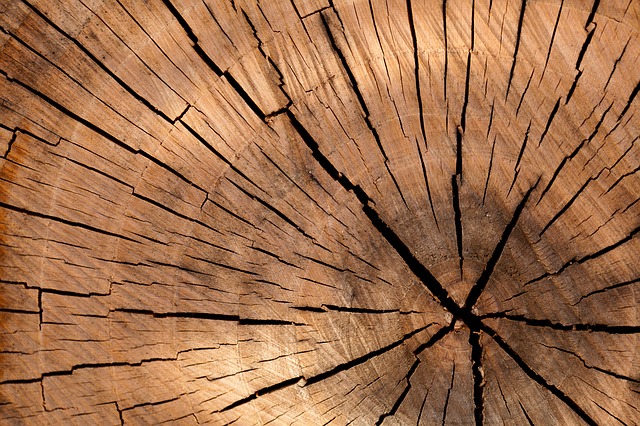 If perhaps you weren’t looking for it, or skipped over the clause, you may have missed a critical item within the RICS Whole Life Carbon Assessment for the Built Environmental professional statement, Nov 2017, around the mandatory requirements to be met in order to include carbon sequestration within a life cycle carbon model.

The RICS professional statement requires that if carbon sequestration is to be included in the model, the timber must:

While we didn’t miss this statement, we do believe we may have misinterpreted elements of it, so this article endeavours to provide clarification and share our learning from the past year.

The first requirement is straightforward. By specifying FSC/PEFC certified wood, you are guaranteeing that where trees are removed from the forest, they are replanted with an equal or greater quantity, thereby achieving a net-gain of carbon sequestered from the atmosphere.

The second requirement appears at first equally straightforward. Where timber is sent to landfill at its end-of-life to decompose and thereby release carbon and methane into the atmosphere, the end-of-life impacts are far worse than the original carbon storage potential and should therefore be captured within the model. This is because methane has a Global Warming Potential 28 times greater than carbon dioxide.

In dealing with the full carbon life-cycle of timber in this manner, the RICS professional statement highlights the crucial importance of better end-of-life management of timber. The current UK timber statistics from DEFRA which estimate that none of the timber currently used in construction is sent for reuse or recycling – 25% is sent directly to landfill and 75% incinerated.

As described in the RICS guidance, the ability for timber products to sequester carbon is an inherent physical property of the material where the carbon is embedded within it. Meaning that when a timber element is removed from a building and reused elsewhere, the sequestered carbon is transferred with the timber with an equal value. The purpose of this clause is so that the sequestered carbon from the same timber element isn’t being double counted when the element is moved or reused elsewhere, thereby skewing public perception of the total carbon sequestered within timber around the world.

While this is not being questioned, when you start running the numbers and analysing Environmental Product Declarations (EPD) for various timber products, by including the end-of-life stage you quickly realise that you lose the carbon sequestration benefit timber offers. Leaving timber, as with all other major building products, a carbon source rather than a carbon sink, albeit a far smaller source of carbon than steel or concrete.

The take home message is that whether you choose to include carbon sequestration or not in a RICS compliant carbon model, there is a carbon impact over the building lifecycle, mostly comprising the processes undertaken in manufacturing the timber product, transportation to site, installation and the end of life processes. In most cases, this still represents a very low-carbon building material when compared to steel and concrete, however, it is not the massive negative carbon footprint we often see designers selling to clients.

So, this begs the question: does the RICS compliant methodology disincentivise the use of timber within the construction industry? A use, that we in the UK, only just seem to be getting to grips with. We hope not, as sustainably managed timber plays an important role in our global fight against climate change and biodiversity loss as well as bringing a natural feel to our built environment with a whole host of positive wellbeing vibes.

Retrieved from "https://www.designingbuildings.co.uk/wiki/Whole_life_carbon_assessment_of_timber"
Create an article