The Importance of Service Lifts 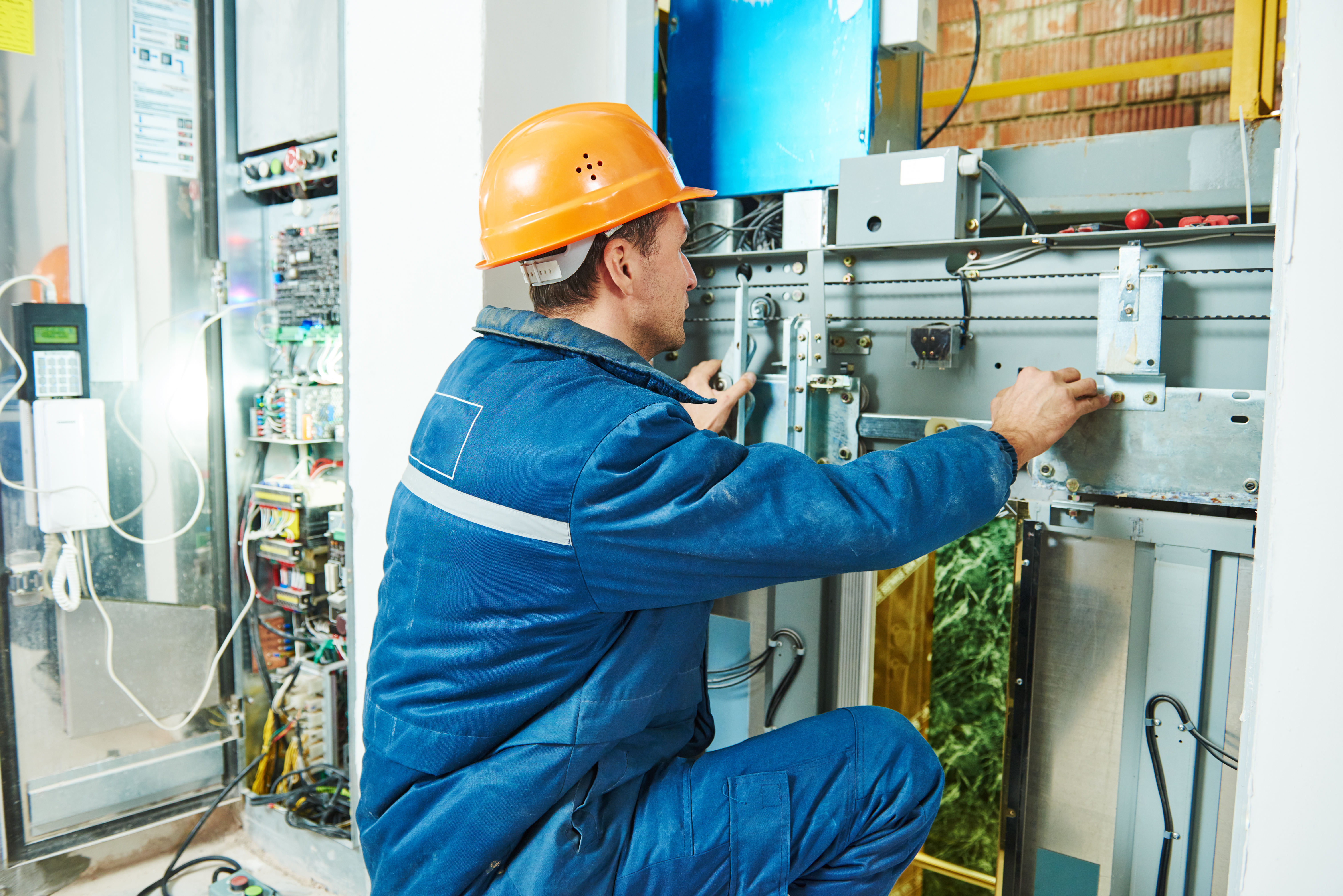 Installed in a wide variety of businesses and buildings, service lifts are suitable for almost every environment. Aiding in the facilitation of the transportation of goods, service lifts offer a more flexible solution than other lifts due to not being intended for human use.

Utilising electric traction for movement, service lifts have a reduced weight capacity. Vital for industries with requirements such as low headrooms and reduced pits, these lifts are capable of being installed in only a few days.

Without compromising safety and security, service lifts transport goods between multi-storey buildings in an efficient and timely way.

Some of the types of buildings that benefit from service lifts include the following:

Service lifts allow for space optimisation as they occupy less space than other lifts. Following building regulations and adapting to a business’ needs, service lifts help to improve the level of productivity.

Also known as food lifts and micro-lifts, dumb waiter lifts are the preferred choice for transporting food between floors. Dating back to approximately 200 BC, dumb waiter lifts were used by the Romans to carry goods. In the 1840s, the mechanical version of the lift was invented by New Yorker inventor George W Cannon.

Previously human-powered, dumb waiter lifts evolved to electric-motorised versions in the 1920s due to the Industrial Revolution. With different building and regulation requirements in the 21st century, the necessity for state-of-the-art dumb waiter lifts has increased.

Retrieved from "https://www.designingbuildings.co.uk/wiki/The_Importance_of_Service_Lifts"
Create an article