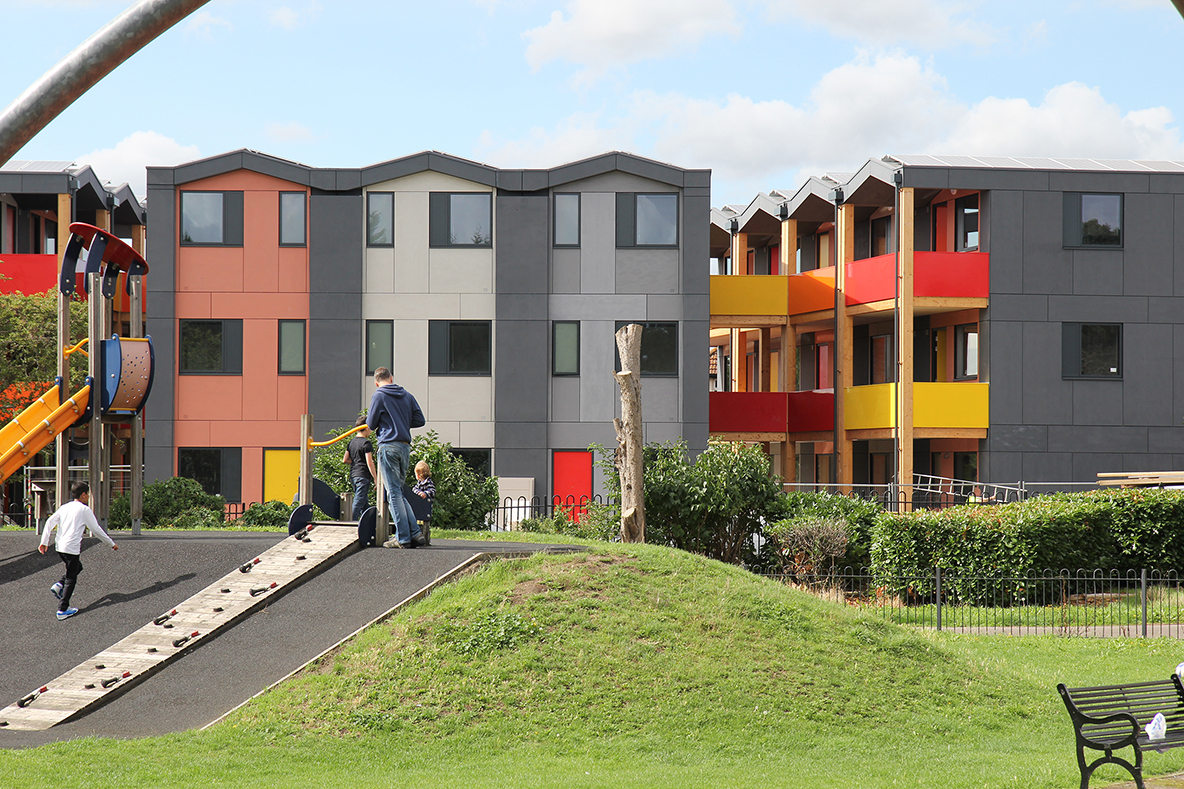 Open House London is the capital's largest annual festival of architecture and design. For the 2016 weekend, five buildings designed by the world-renowned architecture practice Rogers Stirk Harbour + Partners (RSHP) are included in the programme of buildings that will be open to the public.

On the weekend of 17-18 September 2016, the following buildings will be open:

The Leadenhall Building is popularly known as ‘The Cheesegrater’ because of its distinctive slanting profile, created to respect a protected sight line of St Paul’s Cathedral from Fleet Street.

RSHP moved into their new studio in the RSHP designed Leadenhall Building in December last year. The open plan office has spectacular views over London's skyline including St Paul's Cathedral, Canary Wharf and Lloyd's of London.

The Cancer Centre at Guy’s in London brings together all oncology services from across Guy’s and St Thomas hospital, integrating research and treatment services within one 14-storey building. It creates a new gateway to the Guy’s campus and provides a transition from the 300-metre height of Renzo Piano’s The Shard and the hospital’s Tower Wing to the lower-rise areas to the south.

Visitors can participate in one of the guided tours of the new centre prior to its official opening in Autumn 2016. Tours must be prebooked here.

In January 2015, Lewisham Council unveiled plans for an innovative and flexible housing development devised in collaboration with RSHP. The development is a response to the ongoing demand for housing in the borough, exploring a short-term use for the site of the former Ladywell Leisure Centre building, which was demolished in 2014.

This site is open on Saturday 17th only, offering architect-led tours.

Maggie’s Centre London, at Charing Cross Hospital in Hammersmith, is conceived as a contrast to the main hospital building. It is a non-institutional building, an ‘open house’ of 370 square metres, arranged over one and a half floors. It is both flexible and adaptable. It can be transparent or opaque, noisy or quiet, light or dark and has a kitchen at the heart of the structure.

Maggie's West London was the winner of the 2009 Stirling Prize. It is open to the public on Sunday 18th only.

Retrieved from "https://www.designingbuildings.co.uk/wiki/RSHP_at_Open_House_London_2016"
Create an article