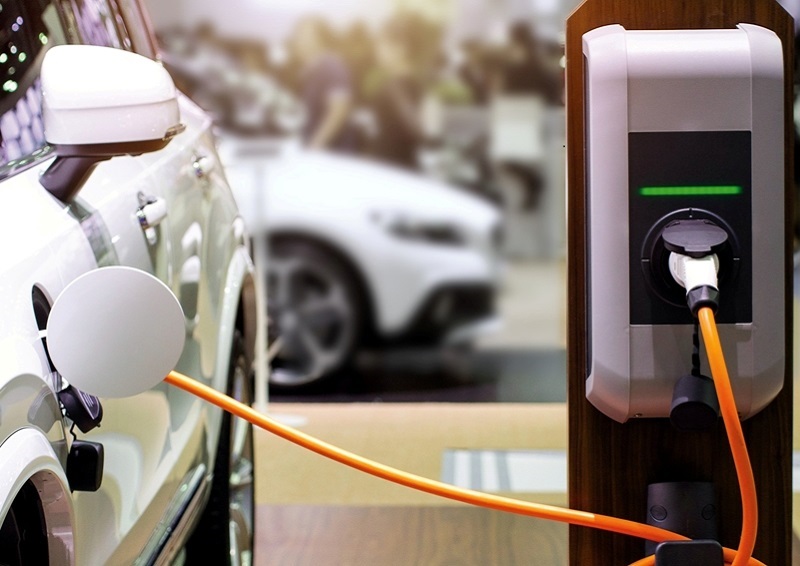 In the beginning, arranging for the charging station installation will be part of the purchasing process of buying your first electric vehicle (EV). All approved chargers by the various manufacturers will be compliant with SAE J1772 standards for electric vehicles and electrical connectors.

You may not be able to buy a car unless you are willing to instal a charging station in your home. Consumers who buy the Nissan Leaf, for example, will be required to use their exclusive contractor, AeroVironment, for installation of the home chargers. They may be able to instal their own charging equipment if they sign a waiver.

The Chevy Volt will come as standard with a 110-volt charger which will allow you to charge directly from your home wall outlet. For Volt customers who prefer to have a 240 V rapid charger installed, SPX service solutions is the exclusive contractor for the installation of their rapid charging station.

There is a big difference in the vehicles range due to the size of their battery packs. Chevrolet considers the Volt to be a hybrid vehicle which can be plugged in. GM describes the car as an extended range EV (electric vehicle) with a smaller battery. The LEAF is a strictly electric with a much larger battery pack that is 2-3 times the size of the Volts. The Chevy Volts 16 KWh battery will probably only ever use 8 kw of it. The Leaf will contain a 24 KWh battery, but will probably need to use 80-90% in order to increase the battery life. In order to fully charge the LEAF, it will need to be plugged into a 110 V outlet for an entire day. It is expected that the cost to instal a Level II home charging unit will be about $2,200.

Because the Nissan LEAF and Chevy Volt are expected to be the first cars which will require the installation of a Level 2 home charger, it is expected that the demand for home charging units will remain low, unless a surprising number of first owners opt to have the rapid chargers professionally installed.

There are a number of companies entering the charging station market. AeroVironment was the first company to devote itself to developing and building Level II home charging units. Most of the other companies that are developing and building charging stations focused on industrial units for commercial and municipal installations. However, that is changing as the first mass market electric vehicles are finally ready to launch.

Below are the current (2018) companies that manufacture electric vehicle charging stations:

Now called ECOtality North America, ECOtality has been producing electric charging stations for quite a while. Industrial equipment such as forklifts have used electric charging technology for some time. They have used their experience to market the Minit-Charger for both residential and commercial charging applications.

The EV Project which is managed by ECOtalty is seeking to instal thousands of charging stations over the next year in the 5 states where the EV's will first be released. ECOtality also installs stations made by other manufacturers. ECOtality builds both level I and level II chargers but does not make fast DC charging equipment. ECOtality has recently introduced a new line of commercial and home Level II charging stations. It is believed that the new stations-designed by global industrial design firm, frog design-will help update their conservative image.

The SPX team will advise homeowners on the requirements to upgrade their electrical service to accommodate the home charging system and will even assist them in taking the necessary steps to qualify for reduced electric utility rates.

AeroVironment was chosen as the exclusive home charging installation contractor for the Nissan LEAF. Even though AeroVironment is mostly known for residential installations, they are one of the few companies that sell both Level II and fast charging DC chargers for commercial use. AeroVironment is a well-established company that developed unmanned aircraft for the military for many years. The company was responsible for the charger for the Impact, the precursor to the GM EV1 built in the 1990s. They also developed the charging stations for the EV1.

Coulomb technologies is one of the better known EV charging manufacturers. Coulomb is rapidly building out their membership Charge Point network which will allow their members to pull up to any of their stations and begin charging immediately. Currently most of the 300 stations they have installed are Level I, however they have now begun installing Level II chargers as well.

A less well known company, Clipper Creek has been selling chargers for decades. The design of their equipment is not as modern and sleek as some of the newer styles. Their chargers are geared more towards fleet installation rather than residential or businesses. Clipper Creek has made it well known that their products can be installed anywhere. They handle the home charging installations for the Tesla Roadster. These charging stations are meant for Level II charging only and come in a variety of configurations to meet their customers' needs.

The newest entrant in the EV charging station market is GE with their new Watt Station charger. The first release is meant primarily for commercial installations, but there are plans to introduce a residential version. The Watt Station is known for its attractive design. Legendary designer Yves Behar is the genius behind the sleek style of the Watt Station. It is also the first model that incorporates Wi-Fi smart technology.

A little known company called PEP has begun working with Ford to build rugged robust charging stations that can handle rough usage. These units are architectural in design with a concrete base and stainless steel top. They are primarily marketed to commercial and municipal installations. This obscure company has no track record, so their quality remains to be seen. The designers used high quality automotive grade components, so they are built to be robust.

Better Place is known for battery switching techniques. They have now begun installation of vehicle charging stations in Israel and Denmark. So far they don't have any plans to sell their units for residential use.

Retrieved from "https://www.designingbuildings.co.uk/wiki/New_style_EV_charging_stations"
Create an article 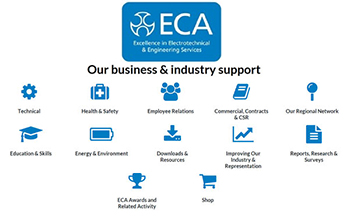