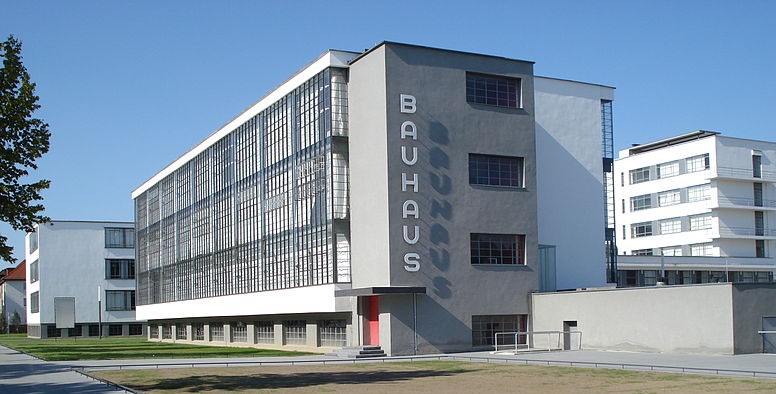 In October 2020, the European Commission published a Renovation Wave Strategy for improving the energy performance of buildings. The purpose of the Strategy is to double renovation rates (at the very least) by 2030 in the EU and make sure renovations lead to higher energy and resource efficiency.

One aspect of the strategy is the establishment of a New European Bauhaus, an interdisciplinary project managed by a panel of external experts including scientists, architects, designers, artists, planners and other representatives of civil society. The hope is that this New European Bauhaus will combine building performance with inventiveness to produce liveable, sustainable, affordable environments that are accessible to all.

The New European Bauhaus takes its name from the Bauhaus design school founded by Walter Gropius in 1919. It is part of the NextGenerationEU investment and recovery plan proposed as part of the EU’s response to the 2020 COVID-19 pandemic.

The New European Bauhaus movement is intended to be a bridge between the world of science and technology and the world of art and culture. It will combine good design with sustainability by bringing it closer to people's minds and homes, making green design comfortable and attractive.

The New European Bauhaus will be:

This approach will be introduced in three stages.

[edit] Guiding Europe and beyond

German politician Ursula Von der Leyen, who became president of the European Union's executive branch in December 2019, introduced the New European Bauhaus as a method for changing how the world treats nature. In her remarks made during the introduction of the concept, she said, "Our current levels of consumption of raw materials, energy, water, food and land use are not sustainable.” However, she added, "This is not just an environmental or economic project: it needs to be a new cultural project for Europe. Every movement has its own look and feel. And we need to give our systemic change its own distinct aesthetic – to match style with sustainability."

Von der Layen highlighted construction as an area that needs to be made more sustainable, with buildings in the EU currently generating 40% of its emissions. She also urged the construction industry to make better use of timber as a building material while proposing using artificial intelligence to incorporate additional sustainability features into buildings.

Additional goals suggested by Von der Leyen include investments in projects with the biggest impact for a green future, such as hydrogen energy, renovation and one million electric charging points. She also set a goal of reducing greenhouse emissions by 55% by 2030.

Retrieved from "https://www.designingbuildings.co.uk/wiki/New_European_Bauhaus"
Create an article