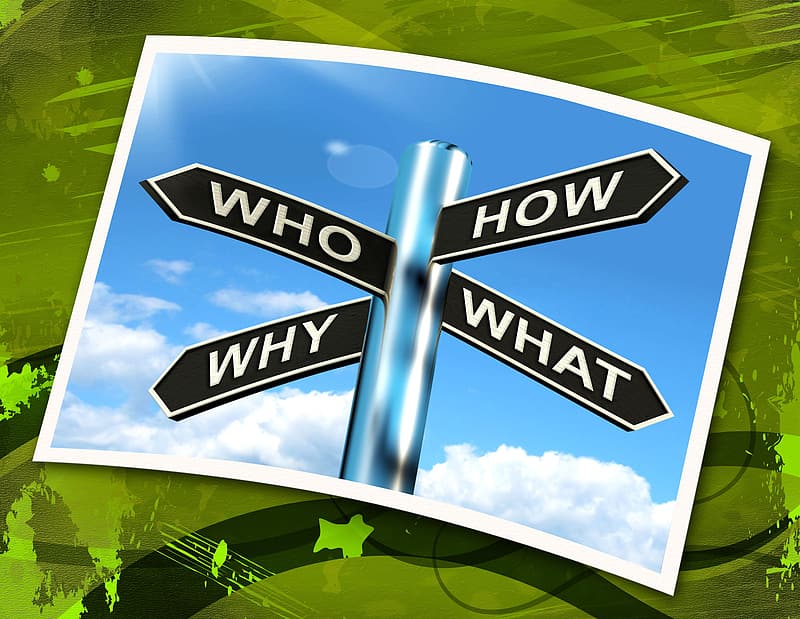 A study from the UCL(1) revealed that building failures may cost the UK construction industry £1bn to £2bn every year. This was a conservative estimate made in 2016, based on 1 to 2% of the total value of construction.

As of March 2020, the Office for National Statistics has estimated the total value of all UK construction works to be worth £12.7bn, 68% of which is for new buildings or the repair and maintenance of existing buildings. This would give an estimated cost of failure between £85m and £170m, of which building services would account for a high proportion.

Diagram courtesy of BSRIA; not for reuse.

The typical pattern of failure arising against time is shown by the well-known bathtub curve, which is divided into three segments or periods.

The first period is usually detected during the defects liability period after a project is handed over.

The second period would happen during the operation of a system, and failures may occur due to inappropriate operating conditions or maintenance regimes.

The third period is when the system is reaching the end of its life. Failure could be imminent and there should be little or no surprise in this happening.

[edit] Importance of investigating these failures

There are various reasons why every unexpected failure should be investigated. Below are some of the key ones:

This article was originally published as The importance of investigating failures in building services on the BSRIA website on 20 May 2020. It was written by Martin Ronceray, BSRIA Engineering Investigation Lead.

Retrieved from "https://www.designingbuildings.co.uk/wiki/Investigating_failures_in_building_services"
Create an article