Canals are human-made channels used for water conveyance (supply), or to service water transport vehicles. The oldest known canals were used for irrigation purposes, built in approximately 4000 BC in the region of the Middle East that is now modern day Iraq and Iran.

[edit] How canals are constructed

Canals can be constructed in different ways:

[edit] What canals do

Canals use engineered structures such as:

A lock consists of a lock chamber which may be made from brick, stone or metal. This chamber holds the water. There are typically gates at each end of the lock chamber, and these gates control the flow of water.

When a vessel is at a lower point, a gate is allowed to open, which permits water to enter the lock and fill it with water. Once the water level is at the higher height, the vessel can continue on its journey.

In most instances, the main lock gates can only be opened when the water on both sides is at the same level. This means that the top lock only opens if the lock is full, and the bottom lock only opens when it is nearly empty.

Legging was an early method of navigating vessels through canal tunnels. This practice was sometimes used during the 18th and early 19th centuries. 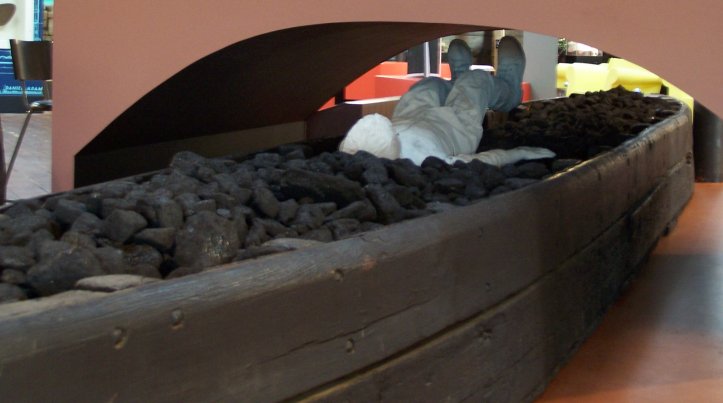 When horses, donkeys or other towing animals were not able to follow a towpath through a tunnel, people would have to move the boat with their feet by “walking” along the wall or roof of the canal tunnel. Professional wall walkers could be hired to take the vessels on longer tunnels, but it was more common for the operator of the boat to handle the task with assistance from the crew.

Retrieved from "https://www.designingbuildings.co.uk/wiki/How_canals_work"
Create an article