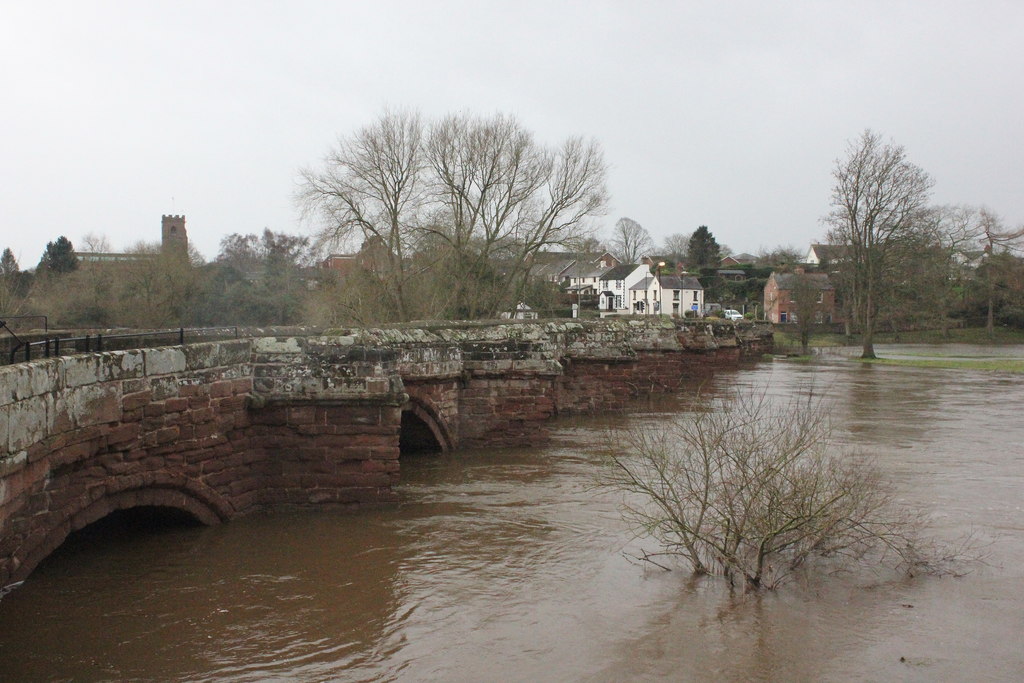 Collaboration and sustainable development that works with nature were important messages from the 19th Wales National Flooding Conference.

Three key messages formed the cornerstone of the Wales National Flooding Conference held in October 2021: no future building on areas which are liable to flooding; a collaborative approach to flood risk management; and sustainable options that work well with nature.

To illustrate this point further, the minister advised that the new Technical Advice Note (TAN) 15, by the Welsh Government, is being published on 1 December 2021. The TAN directs development away from greenfield to brownfield sites, with the emphasis on building resilient developments.

Wales is believed to be the first country in the UK, and possibly worldwide, to introduce planning policy based on maps showing the impact of climate change on flood risk areas.

[edit] Collaboration is vital to success

An important thread across all sessions was the need for collaboration from all involved parties.

This extended from authorities and communities to individuals. Project failure as a result of climate change denial in certain sectors was shown as an important factor to overcome.

Collaboration, however, leads to project success, and was illustrated in the upgrade of community areas and the extended facilities for a future generation.

[edit] Work with nature not against it

Research was shown that studying the landscape of an area and basing decisions on its natural resources plays a vital role for the sustainability and success of a scheme.

Examples of NFM, the practice of using natural processes to reduce the risk of flooding and coastal erosion, were given. These included: restoring bends in rivers, changing the way land is managed so soil can absorb more water and creating salt marshes on the coast to absorb wave energy.

It was also announced that NFM has been extended for another year in Wales due to the COVID-19 crisis.

Keith Jones, director ICE Wales Cymru, said, "This conference has highlighted the immediate need for an informed approach to planning in Wales. In order to avoid flooding and to achieve a sustainable environment for the future, it is vital that these key messages are heard and acted upon now."

The 19th Wales Flooding Conference was organised by ICE and the Chartered Institution of Water and Environmental Management (CIWEM), and supported by Welsh Government, Natural Resources Wales and Cardiff University. It was attended virtually by leading organisations in flood risk management from across the globe and held across three days (19- 21 October 2021).

Organisers plan to release recordings of each session.

This article originally appeared on the News and Insight portion of the ICE website. It was written by Belinda Thomas and published on 29 October 2021.

Retrieved from "https://www.designingbuildings.co.uk/wiki/Flood_mapping_key_to_future_development_in_Wales"
Create an article