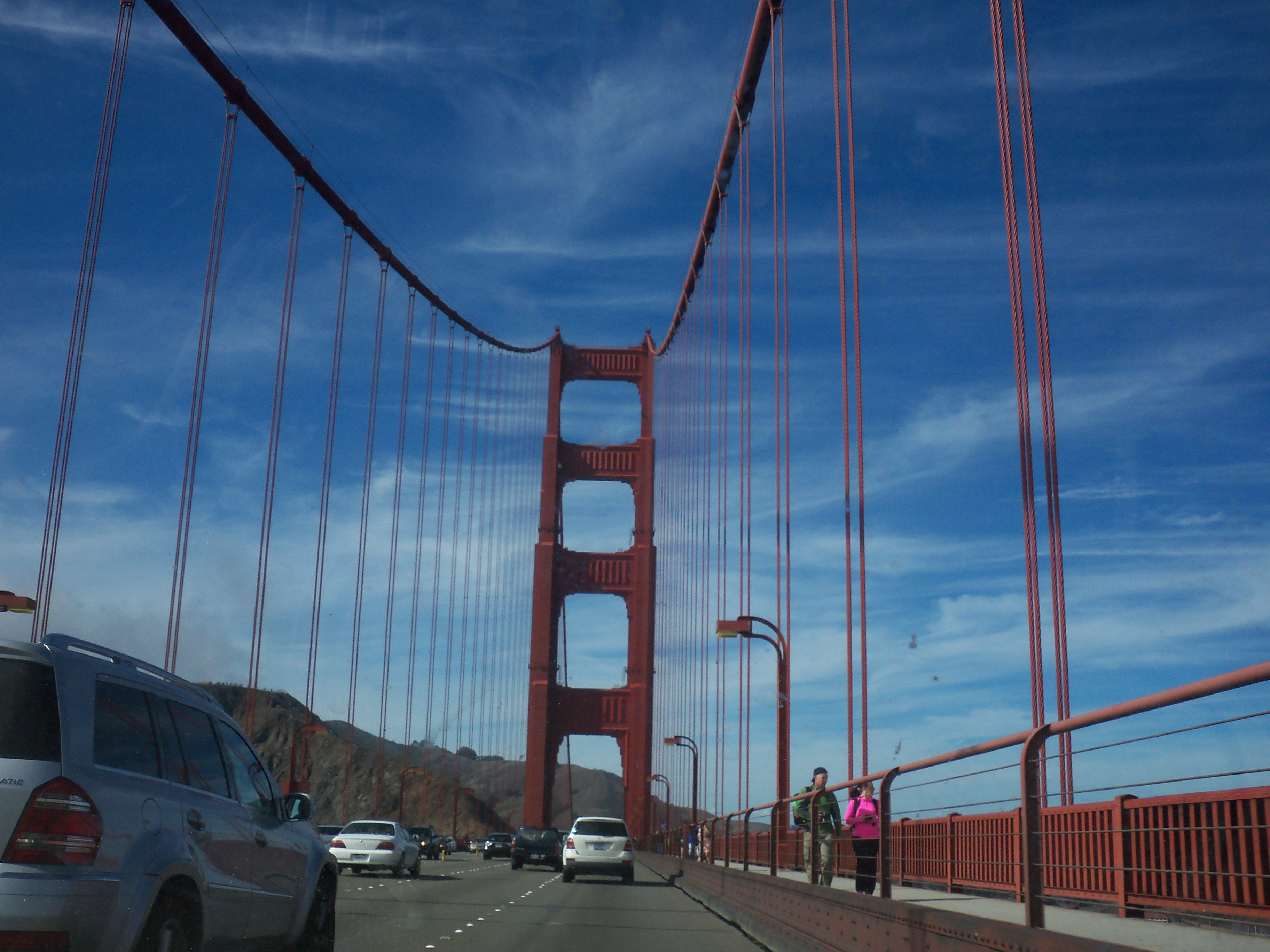 Deflection – in engineering terms – is the degree to which an element of structure changes shape when a load is applied. The change may be a distance or an angle and can be either visible or invisible, depending on the load intensity, the shape of the component and the material from which it is made.

Deflection is a crucial consideration in the design of a structure and failure to apply due attention to it can be catastrophic.

Different types of load can cause deflections. These include point loads, uniformly distributed loads, wind loads, shear loads as well as ground pressure and earthquakes, to name but a few. When a load produces a deflection that is too great, the component may fail.

Components and structures that suffer deflection include, beams, columns, floors, walls, bridge decks, tunnel walls, dams and so on. San Francisco’s Golden Gate Bridge can sway by as much as 4m laterally under strong winds.

Non-structural components can also deflect, for example cladding panels on a building may deflect inwards when subject to intense wind loading.

A structural element will deflect less under load if its stiffness or rigidity is increased. This can usually be achieved by strengthening its section or increasing its size; the latter may also increase its cost.

The material itself must also be considered. For example, because aluminium is around three times more flexible than steel, it is often designed for deflection rather than strength. In contrast, glass is relatively inflexible: even slight deflections in a steel frame could cause the glass to fracture.

Retrieved from "https://www.designingbuildings.co.uk/wiki/Deflection"
Create an article