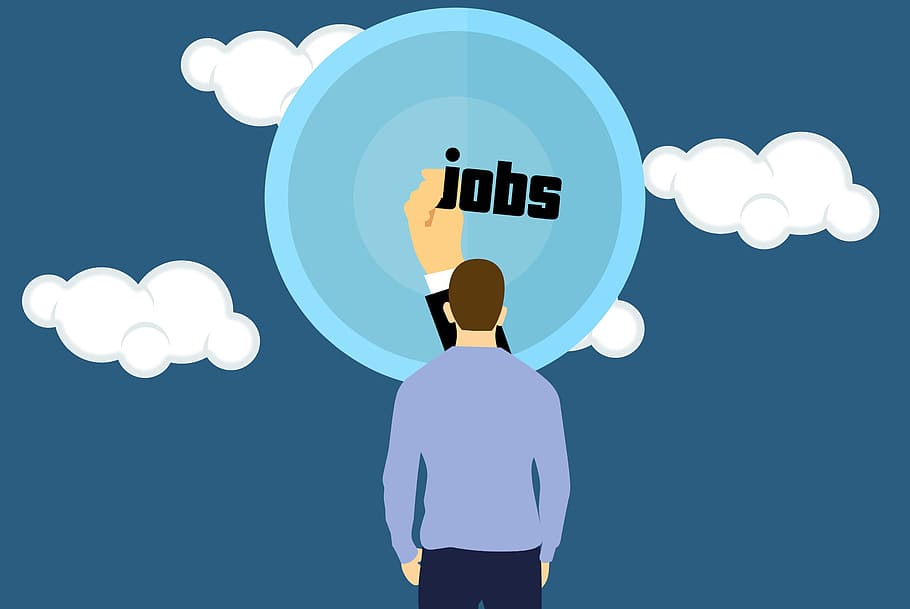 As part of ICE's Engineering Summer 2020 programme, we wanted to get to know some of our Presidents Future Leaders, past and present, better and find out what engineering projects really inspired them. With that in mind, we asked them ‘if you could work on any dream project, (past or present) what would it be?’

Joe Marner: It would’ve been great to have worked alongside Isambard Kingdom Brunel when he was designing the Clifton Suspension Bridge, and to have been around when it was built. I spent three years in Bristol as a student and often went past the bridge. The scale of the gorge where it sits is impressive, and I often wondered just how they built the bridge where it is.

Hayley Jackson: "I would have loved to have worked on a structure such as the Clifton Suspension Bridge in Bristol. It’s an iconic structure and shows civil engineering at its best, even 150 years after its construction."

Past President's Future Leader Emma Watkins: "I’d like to work on a really big dam project sometime, something like the Hoover Dam or the Three Gorges. Dams have so many technical components and they cover so many elements that they must be incredibly interesting to build."

Louise Hetherington: "It’s not often we get to design structures with everything exposed (quite often its hidden away beneath architecture and finishes). It would have been great to help design and build something so iconic which showcases structural engineering in its true form."

[edit] The Aqueduct of Segovia

Tim Hou: "In the past I would have loved to have worked on some of the aqueducts built by the Romans, such as the Aqueduct of Segovia. To think that these innovative solutions were built around the first century and some are still being used today is a real testament to their construction.

"One of the reasons that they lasted for so long is that the Romans understood the importance not just of building the structure well but that maintenance is also key – at one time employing over 700 people just to maintain their aqueduct network. It would also be interesting to see the differences in management and construction methods to the industry today."

Past President's Future Leader Pip Jefferis: "I love trains and one part of the rail network in the UK that I can easily tell you is my favourite is the South Devon Railway, that runs between Exeter and Newton Abbot, and for about four miles of this the track follows right alongside the open sea.

"It also passes through man made tunnels and a natural rock arch. It was built in the 1840s and not only does it make for the most spectacular journey, especially when the waves hit the train window, it also demonstrates the way civil engineers work within the confines of nature.

"The challenge of finding that balance between what humans need and yet respecting nature is what makes this project appeal so much to me. I would have loved to have been there to see the design and construction of this project, including the discussions around the atmospheric railway."

President's Future Leader Holly Smith: "Having had a background of working on mega projects, in the future I would like the opportunity to work on an international development project abroad.

I love the idea of using my engineering skills to improve the lives of others, especially where that kind of expertise is limited."

This article originally appeared on the ICE Civil Engineering Blog with the title, 'Which civil engineering project do you wish you’d worked on?' It was written by Amy Bigmore and published on 20 July 2020.

Retrieved from "https://www.designingbuildings.co.uk/wiki/Civil_engineering_dream_projects"
Create an article