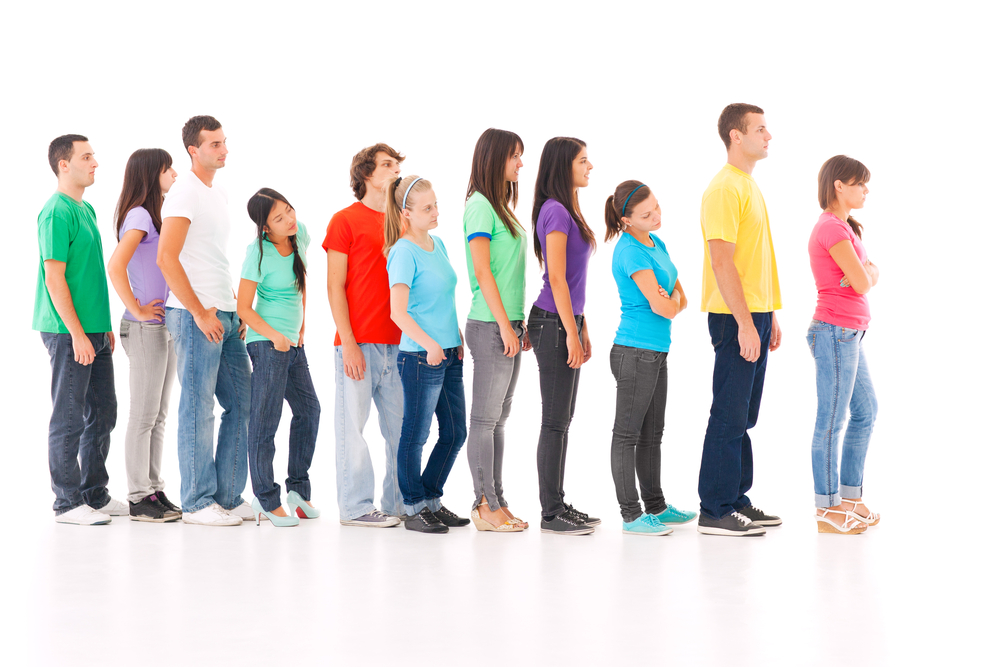 In February 2020 the UK government announced they would introduce an Immigration Bill to bring in a points-based system for those who want to work in the UK.

The new system will be implemented from January 2021 and the government will be working with the Migration Advisory Committee (MAC) and the Home Office to provide further details, including guidance regarding points tables, shortage occupations and qualifications.

The skills gap has been an uphill battle for many construction firms who have an ageing workforce and are struggling to attract and retain new talent. To help plug this gap, the industry has relied on migrant labour to deliver both small and large projects across the UK.

On 19 February 2020, the Chartered Institute of Building (CIOB) confirmed that it was pleased to see the government has provided some clarity on the future of immigration, but it remains concerned the current proposal will impact on the ability of the construction sector to function normally.

If the government decides the construction industry does not have a shortage of skills, more will need to be done to help support businesses in attracting new talent. Currently construction is not seen as an attractive career choice, with many parents discouraging their children from entering the industry due to misconceptions. In addition, there is confusion for many small business owners about how to use the apprenticeship scheme and the value it delivers.

The government needs to provide greater support and information for businesses within construction to help them gain access to the apprenticeship system in order to train up and retain new talent. Sadly, apprenticeships are not a quick fix and with the Immigration Bill coming into effect in 2021 more will need to be done to ensure we continue to have access to the skills we need.

It is still unclear whether the MAC will consider that construction has a shortage of occupations and the CIOB will continue to monitor the progress of the Bill to understand how it will affect the built environment.

Retrieved from "https://www.designingbuildings.co.uk/wiki/CIOB_response_to_the_points-based_immigration_system"
Create an article