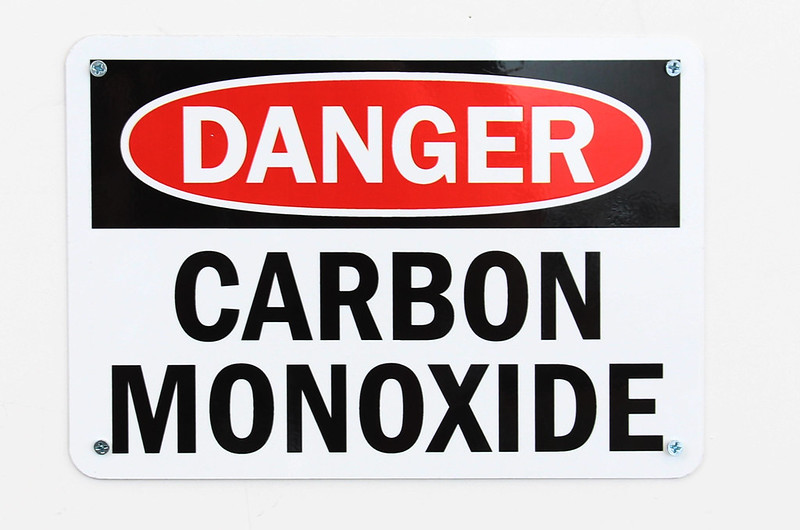 BS EN 50291 is a two part manufacturing standard that applies to the production of equipment designed to detect carbon monoxide in domestic structures. Carbon monoxide is a poisonous, odourless and colourless gas. When carbon monoxide gas is breathed in it gets into the blood stream and behaves like oxygen, attaching itself to red blood cells which can then no longer carry oxygen. This leads to oxygen starvation and causes the cells and tissues to die.

Carbon monoxide is produced from the combustion of smouldering and burning carbon materials but can also be produced from incorrectly installed or ageing gas boilers. It is recommended that carbon monoxide alarms are located in any room containing fuel-burning appliances.

[edit] History of the standard for carbon monoxide gas detectors

Part 2 (2019) is designed for electrical apparatus for the detection of carbon monoxide in recreational vehicles and recreational crafts (such as boats). Due to their portable nature, these devices may be subject to movement or vibration and should be tested for more rigorous conditions. BS EN 50291: Part 2 (2019) replaces BS EN 50291-2:2010.

[edit] How the devices work

Carbon monoxide alarms complying with BS EN 50291 contain electrochemical cells that are designed to detect the presence of carbon monoxide gas. The apparatus may be mains powered or battery powered.

The objective of the device is to detect defective fossil fuel or solid fuel appliances so that they can be repaired or replaced. The devices ignore transient levels of carbon monoxide gas produced in low concentrations from sources such as smouldering incense or cigarettes, but when the concentrations and duration of exposures reach hazardous levels the carbon monoxide alarm will produce an audible warning signal.

In accordance with the standard, devices are tested for a wide range of performance and durability measures. This includes sensor reaction times, temperature resistance and minimum alarm volume levels.

Carbon monoxide gas detectors covered under this standard should have a BS EN 50291 mark and a British Standards' Kitemark (or equivalent European mark). They should be installed in accordance with manufacturers’ instructions, typically at head height in each room with a combustion appliance. They should be tested regularly, and batteries replaced as required. Ideally they should give a warning when batteries are approaching the end of their life.

Part 1 and Part 2 of the standard are available to download for a fee from the BSI website.

Retrieved from "https://www.designingbuildings.co.uk/wiki/BS_EN_50291"
Create an article