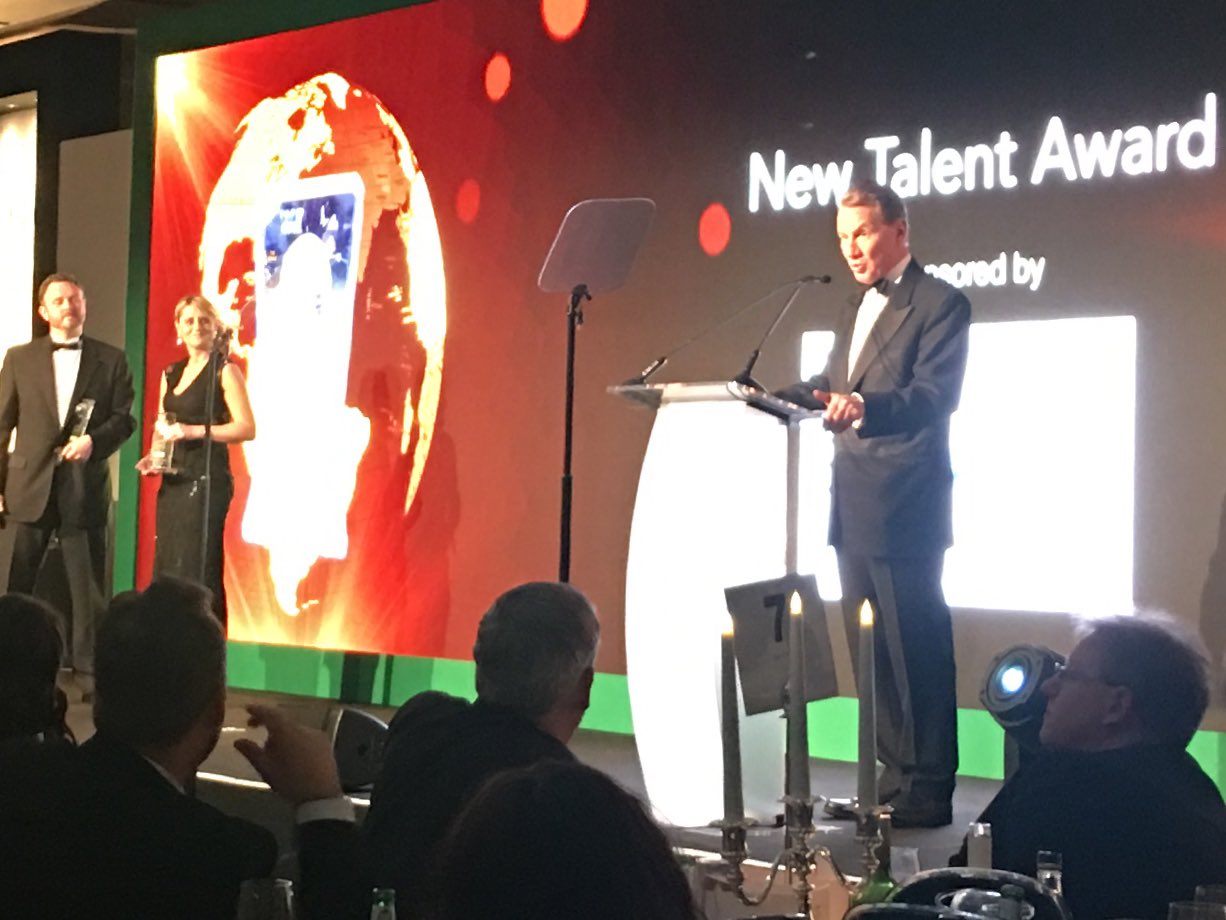 On 7th March 2017, Designing Buildings Wiki attended the BREEAM Awards 2017, a gala event held at the London Marriott Hotel in Grosvenor Square. The awards ceremony recognised the ‘best of the best’ BREEAM certified buildings in 2016.

The writer, broadcaster and former politician Michael Portillo hosted the ceremony, joking about recently being joined in the 'former-future Prime Minister club' by Boris Johnson.

The winners included many of the most innovative and sustainable buildings in the UK and around the world, including the Netherlands and Sweden. The awards also recognised high achievement by BREEAM assessors, and this year, for the first time, BREEAM partnered with GRESB to recognise socially-responsible investment.

The winning buildings were:

The energy consultant Sweco UK was announced as BREEAM Assessor Company of the Year.

The BREEAM New Talent Award, which recognises the most successful students in the BREEAM Accredited Graduate (AG) course, was given to Ross Brudenell of Southampton Solent University and Matthew Theloke of Waterford Institute of Technology.

The Country First Awards, recognising the assessor who undertakes the first BREEAM assessment in a particular country, were also given to Ilya Ulyanov for Belarus, Heloise Couvert for Morocco, Ksenia Agapova for New Zealand, Zsombor Barta for Serbia and Gail Williams for United Arab Emirates.

The BREEAM/GRESB Awards for responsible investment were given to organisations demonstrating the strongest commitment to the use of building certifications in managing their portfolio. These were given to: Altarea Cogidem, Bouwinvest REIM, CeGeREAL, Neinver SA, Société Foncière Lyonnaise, Steen & Ström, Unibail-Rodamco and Cromwell Property Group.

The coveted and highly-competitive people’s prize, the Your BREEAM Award, which gives members of the public the chance to vote for a BREEAM building they love, was given to the European Intellectual Property Office (EUIPO) in Alicante.

You can read a case study about the EUIPO building here.

A personal achievement award was given to Christophe Garot of Unibail-Rodamco, for his valuable contribution to driving more sustainable real estate investment.

“These varied and inspirational projects have all embraced sustainability in a different way and demonstrate the value that the use of BREEAM brings. The winning projects have gone beyond typical practice in design and construction, refurbishment or management and are fantastic examples of the enduring benefits of sustainable construction schemes. Congratulations to all winners and all those shortlisted.”

Retrieved from "https://www.designingbuildings.co.uk/wiki/BREEAM_Awards_2017"
Create an article