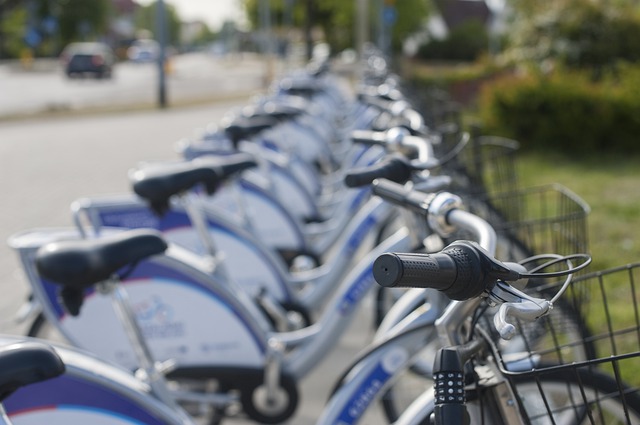 The 15 minute city describes a proposed community in which essential amenities and services are located within a 15 minute walking or cycling radius. It is an anti-car, anti-fossil fuel approach to urban planning that includes accompanying measures to provide safe walking and cycling routes while supporting local businesses and communities.

Referred to as a ‘new chrono-urbanism’, the 15 minute city concept was introduced in June 2019 by Carlos Moreno of Pantheon Sorbonne University in Paris. Its focus is on time rather than space, emphasising the importance of ‘hyperproximity’ and how ease of access can contribute to quality of life.

The concept is in direct contrast to the urban planning paradigms that have dominated the last century, whereby residential areas have tended to be separated from business, retail, industry and entertainment.

In 2020, the idea of the 15 minute city gained momentum. As more urban dwellers started to walk and cycle during the COVID-19 pandemic, cities looked towards economic recovery options that would support the healthy and sustainable ways of life that had been adopted in their communities.

In order to support those components, communities must be able to offer services (such as healthcare), support data (through reliable technology networks) and mobility (through public transportation options) within a 15 minute radius. According to Moreno, this will result in a sustainable planet, a social environment and the possibility of improved wellbeing throughout the community.

[edit] From concept to outcome

Moreno’s concepts have been picked up by Dan Luscher, who has introduced The 15-Minute City Project. He considers the significance of proximity, diversity, density and ubiquity in his approach to achieving the goals set out by Moreno.

He writes, “The 15-minute city concept works initially as a North Star," and acknowledges that “making concrete progress toward this North Star will measurably improve the lives of many people, not only people who currently live in cities but the hundreds of millions of people globally who will migrate to cities in the coming decades.”

According to Luscher, there are several critical elements, including:

Retrieved from "https://www.designingbuildings.co.uk/wiki/15_minute_city"
Create an article