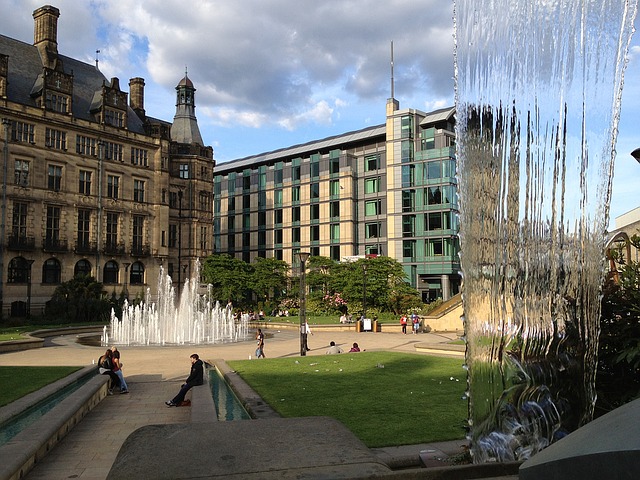 ICE has published an insight paper exploring how subnational leaders in England could help the UK reach net-zero greenhouse gas emissions by 2050.

With the UK government having set an ambitious, legally binding target to reach net-zero greenhouse gas emissions by 2050, attention is now focused on the actions needed to achieve it. Many of these actions will need to happen at local level, giving subnational leaders a crucial role in delivering net-zero.

To fulfil this role however, subnational leaders will need to develop the right strategies and have access to the powers, resources and funding required to act.

Subnational governance in England has been transformed since 2011 with the creation of 10 combined authorities, nine of which (Cambridgeshire and Peterborough, Greater Manchester, Liverpool City Region, North of Tyne, Sheffield City Region, Tees Valley, West Midlands, West of England, and West Yorkshire) are led by directly elected metro mayors.

However, the devolution agenda has slowed, and there is concern that this could undermine the UK’s ability to achieve net-zero and other key national objectives such as levelling up.

Metro mayors’ local knowledge, influence and proximity to their constituents and communities make them ideally placed to lead the development and delivery of high-impact subnational climate action. However, the Climate Change Committee (CCC) has argued that while over half the emissions cuts needed rely on decisions made at local level and businesses, local authorities themselves currently have influence over only around a third of emissions in their areas.

In infrastructure terms, metro mayors have limited powers over several sectors that require urgent change, including high-emitting, difficult-to-decarbonise sectors such as transportation and buildings.

The CCC has argued that net zero cannot be achieved by 2050 without enabling more action at subnational level. The Sixth Carbon Budget calls for a collaborative approach between all levels of government with additional direction, resources and powers for subnational leaders.

Empowering regional and local leaders to undertake effective climate mitigation and adaptation is not only a challenge in England.

Globally, countries are working to align national and subnational climate action, while the United Nations has urged governments to mainstream their Nationally Determined Contributions (NDCs) into subnational policies and budgets.

A growing number of principles and frameworks are providing guidance for subnational leaders. These include the UN Habitat Guiding Principles for City Climate Action as well as broader frameworks such as the UN Sustainable Development Goals.

The Government is set to publish its overarching net-zero strategy in autumn 2021, prior to the UK hosting the COP26 Conference in November. The Treasury is also expected to publish its Net-Zero Spending Review later in 2021. These will need to provide a framework for enabling and funding subnational climate action as part of the broader national plan for achieving net-zero emissions by 2050.

From September 2021 until September 2022, ICE will undertake a series of roundtable discussions with key stakeholders across England’s regions to examine the issues in the paper and discuss how combined authorities can drive climate action through infrastructure and what additional resources they need.

This article originally appeared on The Infrastructure Blog portion of the ICE website under the headline, 'How can England's metro mayors deliver ambitious climate action?' It was written by David McNaught, ICE Policy Manager and published on 2 September 2021.

Retrieved from "https://www.designingbuildings.co.uk/wiki/England_metro_mayors_work_to_deliver_ambitious_climate_action"
Create an article