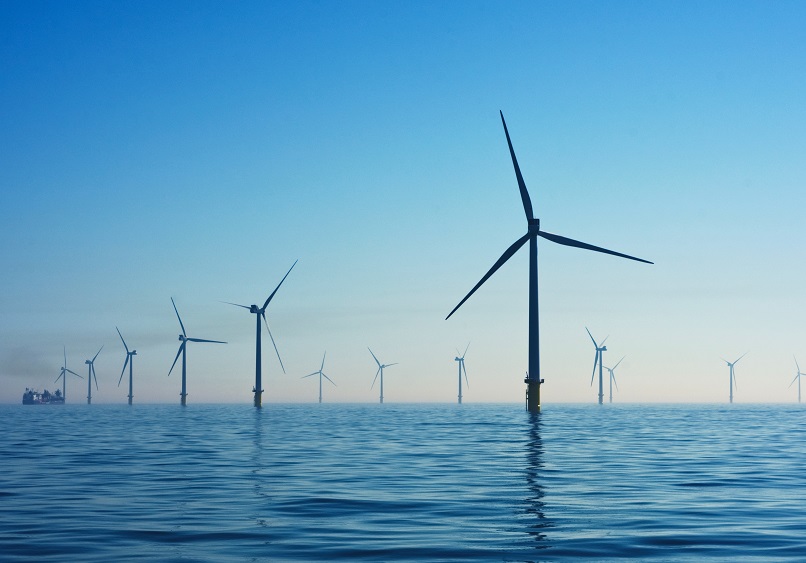 On 19 July 2021, representatives of the Global Wind Energy Coalition (GWEC) called on G20 members to show leadership in the climate crisis ahead of COP26 by raising national ambitions and urgently laying out plans for increased wind energy production to replace fossil fuels. GWEC is a member-based organisation that represents the wind energy sector.

In an open letter to the G20, 23 CEOs from the GWEC acknowledged that some measures to address climate change have been made. But the letter also pointed out that as of July 2021, net zero pledges from G20 countries still put the world on a 2.4°C global warming pathway, well beyond what is needed to avoid the worst impacts of climate change. According to data collected by the organisation, wind energy and renewable installations are falling short of the trajectory needed to meet international climate goals.

The letter was signed by the leaders of some of the largest wind power companies and associations representing the industry in geographies such as the UK, Brazil, China, Mexico and South Africa. The letter mentioned that the roadmap from the International Energy Agency (IEA) showed that annual wind deployment must quadruple from 93 GW in 2020 to 390 GW in 2030 to meet a net zero by 2050 scenario. Both the IEA and International Renewable Energy Agency (IRENA) are aligned in the total wind energy capacity required for a net zero scenario, which is compatible with a 1.5°C warming pathway, foreseeing a need for 8,265 GW and 8,100 GW by 2050, respectively.

If current growth rates for wind energy persist, the letter argues that global wind capacity will fall short of the volumes required for carbon neutrality by 2050, with installation shortfalls of as much as 57%.

To reach the necessary level of deployment, the letter called on G20 nations to:

Since 2000, wind energy has increased production exponentially while reducing some of its costs. It has also helped to create jobs and infrastructure investment. As of 2020, there were approximately 550,000 wind energy workers in China, 260,00 in Brazil, 115,000 in the US and 63,000 in India, according to a global survey by GWEC Market Intelligence.

However, the letter stated that achieving the scale and speed of deployment needed to tap into the employment and infrastructure benefits and achieve net zero ambitions is unrealistic under the present "business as usual" conditions. The signatories feel that global net zero goals will not be realistic unless there is decisive and urgent policy change across the G20 countries.

As of 2021, the top five wind markets in terms of total installed capacity were:

The letter to the G20 heads of state was also shared with a number of government, energy, finance and institutional leaders, including the leaders of COP26, United Nations Framework Convention on Climate Change (UNFCCC), IRENA, IEA, IMF, World Economic Forum (WEF) and a number of development banks.

Retrieved from "https://www.designingbuildings.co.uk/wiki/World_leaders_urged_to_embrace_wind_energy"
Create an article