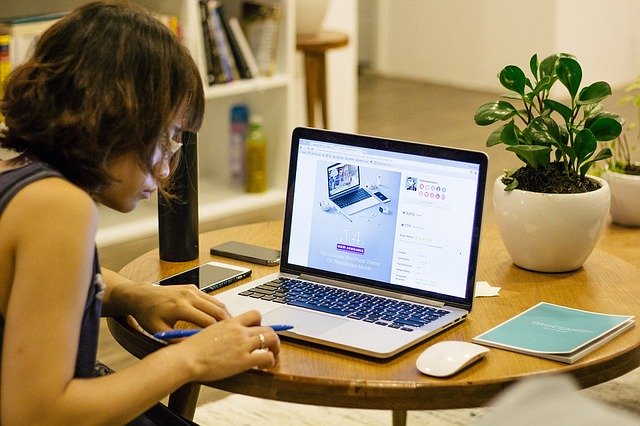 On 21 September 2020, John Lewis & Partners released “The Flexible Home Living Report: Redefining The UK’s Homes For a New Chapter in Twenty-First Century Living”. The report relayed shifting public attitudes regarding the open plan layout, which reflected the changing need for private space, year-round outdoor dining capacities and other preferences indicating how homes have been carved up, redrawn and modified during the COVID-19 pandemic to support flexible living and working requirements.

Introduced in the 1970s, open plan living is an arrangement characterised by an almost complete lack of internal partitions within the structural confines of a building, or part of a building. This means there may be no significant physical or visual boundaries to delineate the various functional areas such as kitchens, living rooms, dining areas, offices and so on.

The visual effect of open plan is of a space that can appear larger and brighter than if walls had enclosed the various functional areas. The effect was particularly used by Modern architects such as Le Corbusier, Mies van de Rohe, Aalto and Kahn, and remained popular with contemporary architects such as Foster, Rogers and Hadid. Prior to the COVID-19 pandemic, open plan layouts were popular with self-builders and those extending and renovating their homes.

Tara Hipwood, a researcher at Northumbria University, examines the popularity of open plan in relation to ‘phased’ and ‘concurrent’ patterns of occupation within homes. She says, “A popular trend in recent years has been for open plan living...where these areas usually function on the premise that (for example) any home working parents can occupy this space during the day before the family comes together to socialise in it in the evening. This, however, relies on a 'phased' pattern of occupation, whereby different members of the household occupy the home at different times of day. This is very different from the 'concurrent' pattern of occupation - whereby all members of the household occupy the home simultaneously - that lockdown has made more prevalent."

Cellular plan layouts are generally a more traditional form of spatial arrangement. They are characterised by the use of walls and partitions to enclose the various spaces and so result in cell-like or closed arrangements.

In homes, this results in the creation of different rooms which can sometimes be small depending on the space available. But they can also provide better privacy and allow the separation of incompatible functions - such as people trying to work from home while others are watching television.

“Lockdown changed everything,” explains Johnathan Marsh of John Lewis. “There was an immediate pressure to adapt open plan designs to maximise space for work, exercise, home schooling, play and dining. Modifying spaces in this way has brought about a change in mindset."

According to Professor Phil Hubbard, a professor of urban studies at King’s College London, a study of social media accounts in 2020 revealed that “some of London’s workers (are) resorting to working on fire escapes or in hallways just to escape from their roommates.”

Just how much attitudes have changed since the 2020 pandemic is revealed in the Flexible Home Living Report, which found that one in five participants reconfigured an open plan space to accommodate multiple activities throughout the day. Three quarters of those surveyed who said they were saving for their home during lockdown plan to spend up to £5,000 to make improvements.

Initial changes by survey participants include:

According to the survey, almost every room has been converted into a new place of work. Spaces customers have worked from at home include:

The report also found more than half (57%) of respondents expect to work from home in the future; nearly half (48%) expect to do so for two or three days on average per week while 13% anticipating working from home five days per week.

Retrieved from "https://www.designingbuildings.co.uk/wiki/Work_from_home_trends_influence_closed_plan_home_preferences"
Create an article