What are electric fires? 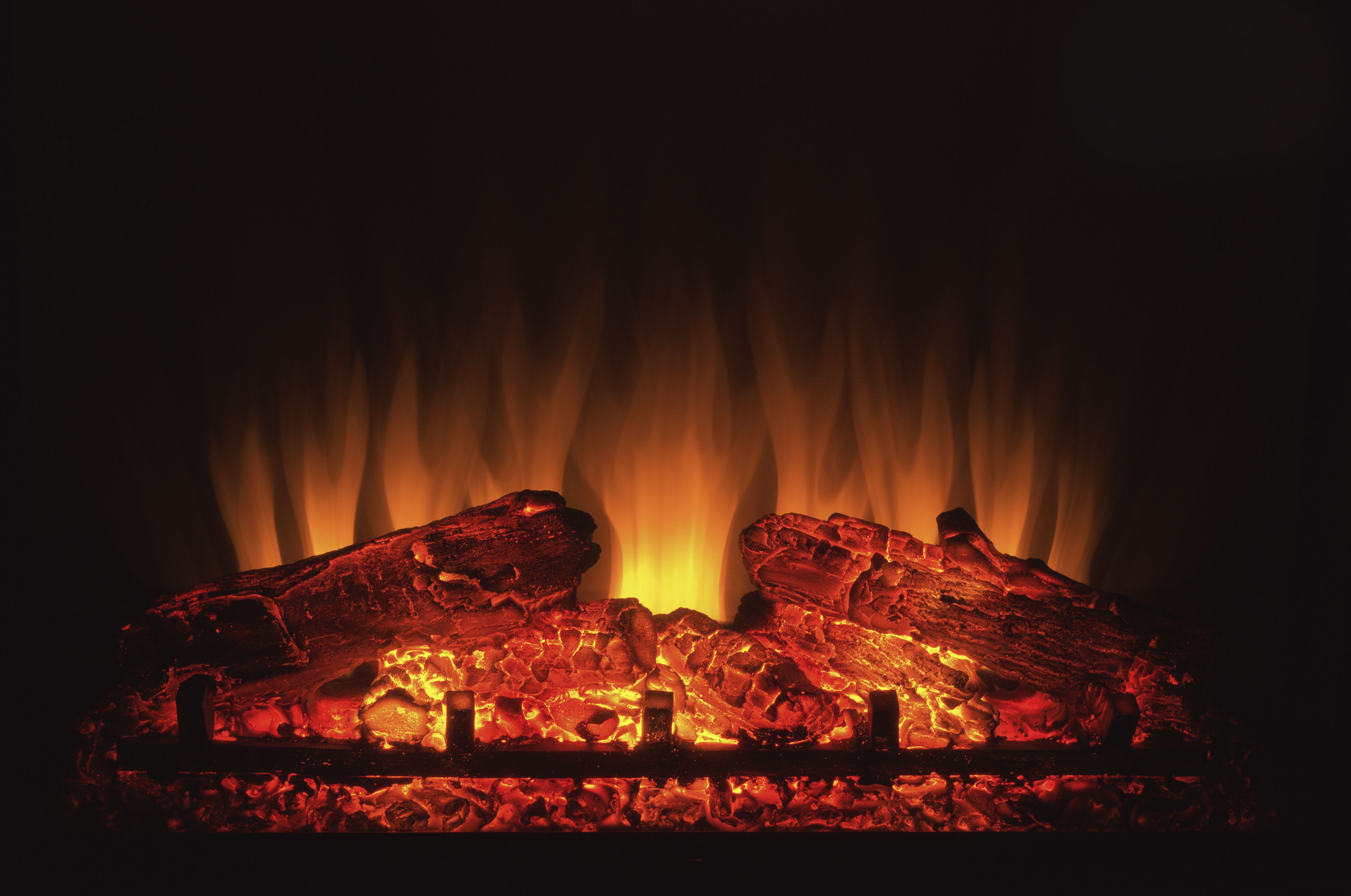 Electric fireplaces are similar to conventional coal, wood and natural gas fireplaces, except that they are plugged into the wall and require no fuel. This also means they are easy to clean, do not require a lot of maintenance, and do not emit fumes.

Electric fires were invented in 1912 but only became popular in the 1950s. They can be fitted with a ‘flame only’ setting, where they mimic the flame effects of a conventional fire. They can also be used as heaters and consume approximately 1.4 - 1.6 kW of energy, which can heat a 37 sq. m room.

How do electric fires work?

Electric fireplaces generate heat through heated metal coils which use electricity. The heat spreads through the room by a fan. The heat is 100% efficient, as none of the heat is wasted; the fan pushes out 100% of the heat generated by the coils.

There is no need for chimney flues or vents, as electric fireplaces do not emit fumes, gases or smoke. This also means there is no dirt, such as ash, being produced.

There are several different types of electric fires, such as:

Can be placed anywhere in the home and works by adjusting the heat settings and the flame intensity by remote control.

Can have a large variety of styles (contemporary or modern); placed on walls.

Made from cast iron, aluminium and other types of metals. Can be decorative or fitted into working fireplaces.

Also called inset, these fireplaces sit in a recess on the wall.

Electric fires provide many different benefits for properties, both residential and commercial:

Electric fireplaces also present some downsides, which include:

Retrieved from "https://www.designingbuildings.co.uk/wiki/What_are_electric_fires%3F"
Create an article