We’re less productive than in the past. Here are five potential explanations

In the decades after Robert Solow identified technology as a driver of growth, productivity grew hand in hand with innovation. But that’s no longer the case.

Despite recent innovations such as social media, big data, fintech, the sharing economy and other ICT-enables services, productivity growth has slowed since the global financial crisis in the vast majority of global regions: the past decade was the first since WWII that productivity growth stagnated or declined. What could explain this paradox? Here are five main hypotheses.

1. Technology is still to have a real impact on productivity

We need time to re-invent our organizations, laws and rules to make the most of these new technologies. For investments in digital technologies to be viable, firms need to simultaneously reform business processes and equip workers with new skills – otherwise the combination of new technologies and insufficient people trained to use them will create new inefficiencies.

In some cases, a governance vacuum prevents more advanced technologies from being but to use. In other cases, we recognize the potential of new technologies but do not yet know how best to deploy them. Only now are companies emerging with new business models for goods and services in fields such as transportation, energy and healthcare; truly reinventing fields such as banking and education will take more time still. 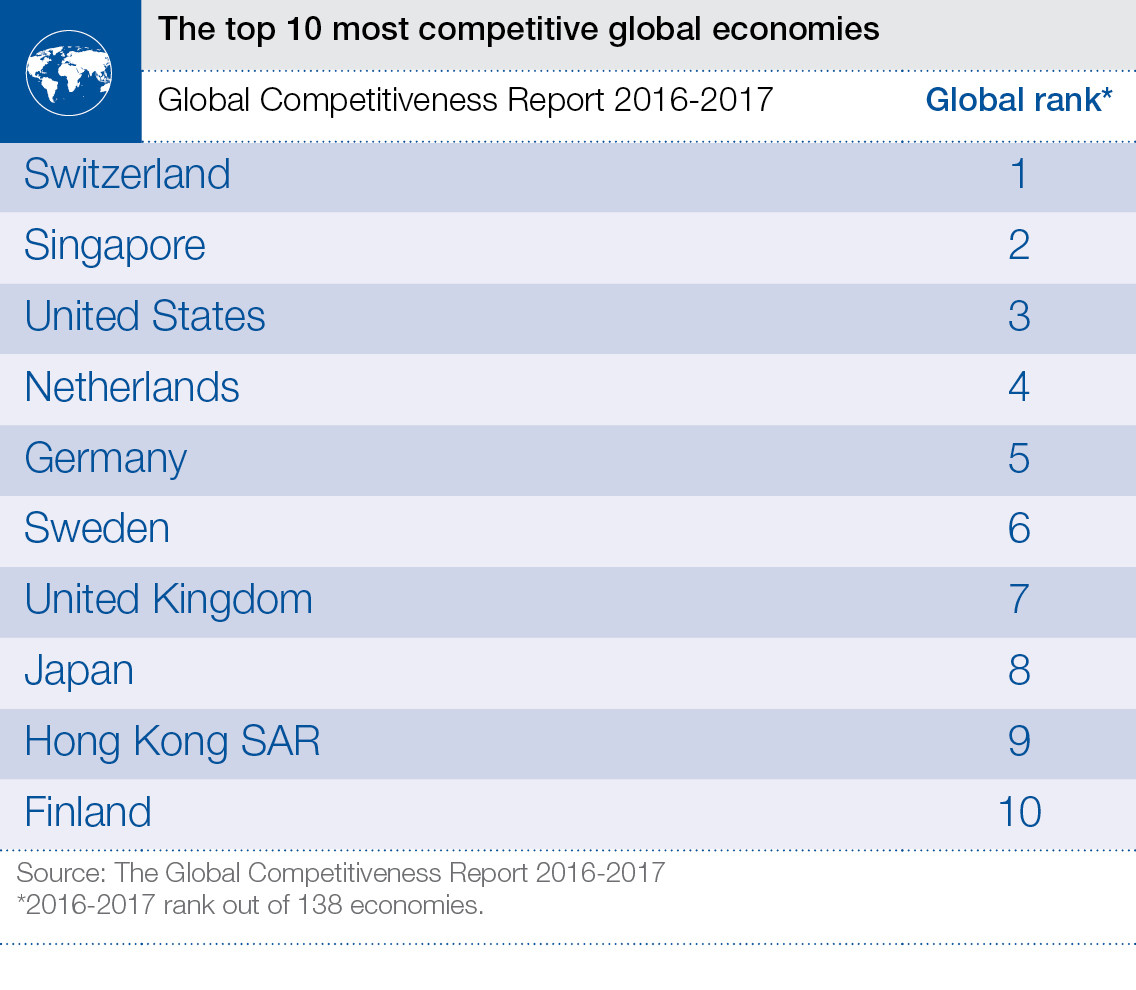 Productivity measurements capture only monetary transactions, so non-monetary transactions – such as the sharing economy – might not be captured. How do we account for the output of companies such as Google or Wikipedia, or for the matchmaking efficiency achieved by Etsy or Airbnb? And how do we measure cross-border trade in data?

Equally, qualitative improvements to products and services are inherently difficult to capture in national accounts and have arguably been taking place faster in recent years.

3. Innovations may not be as all-encompassing or ground-breaking as in the past

Robert Gordon argues that compared to innovations in the 19th century, such as the steam engine, electricity or sewage, today’s innovation, like social media or smartphones, have not yet had a similar level of impact on people’s lives, and hence their impact on productivity is incremental.

What is productivity, and how do you measure it? These are the world’s most competitive economies It matters how competitive your country is. Here are three reasons why

4. The effects of the financial crisis are still being felt

As Nouriel Roubini has argued, protracted recessions – like the global economy has been experiencing since 2007 – can slow productivity growth because people who remain unemployed for a long time lose their skills and because slowing investment prevents the latest technologies embedded in capital goods from being used.

Rising inequality could additionally slow productivity growth. If rising inequality reduces demand (the wealthy tend to spend less as a proportion of their earnings), then productivity improvements will not lead to rising sales, and no resource re-allocation towards more productive sectors will take place. As a result, productivity will neither increase nor decrease.

More research is needed to know the reasons behind the slowdown in productivity growth. Whatever the reason, there is widespread agreement that productivity remains a key driver of growth and prosperity, which remain important for citizens’ wellbeing. When growth is balanced and inclusive, pro-competitiveness reforms are key to ensuring rising standards of living and social stability.

The Global Competitiveness Report 2016-2017 is available here. You can explore the results of the report using the heatmap below. 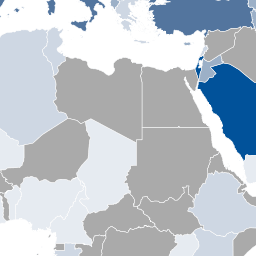 Retrieved from "https://www.designingbuildings.co.uk/wiki/We%E2%80%99re_less_productive_than_in_the_past._Here_are_five_potential_explanations"
Create an article