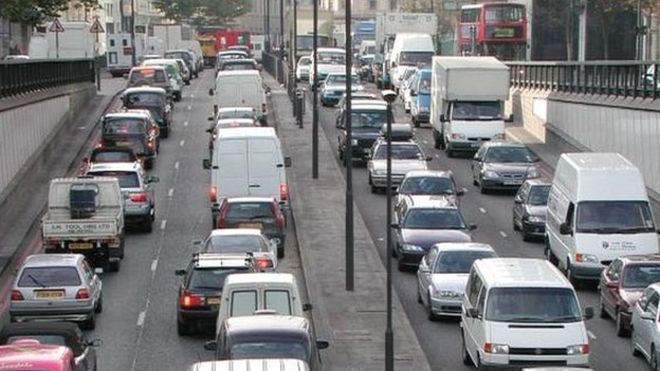 On 4 April 2017, the Mayor of London confirmed plans to introduce an Ultra Low Emission Zone (ULEZ) in the centre of the capital.

Sadiq Khan, having laid out his proposal in ‘A City for All Londoners’, published in October 2016, intends to introduce daily charges for heavy diesel vehicles driving in central London, in an effort to tackle the city’s worsening air pollution problems. The ULEZ will came into force on 8 April 2019 covering the same area as the existing congestion charging zone.

The zone will then be widened across Greater London for heavy vehicles in 2020, and up to the North and South Circular roads for cars and vans in 2021.

Justifying his drastic plans, which will be the strictest of any city in the world, Khan said: “The air in London is lethal and I will not stand by and do nothing.”

However, the proposals have sparked controversy and concerns that they could hit small businesses, van drivers and specialist hauliers particularly severely.

Natalie Chapman, Head of policy for London and South-east, Freight Transport Association (FTA), said; “We need to continue the improvement in London’s air quality which is happening anyway, but this regulation taking effect in 2019 will severely disadvantage small businesses working in the capital’s centre. The impact will be especially hard for van users, as by 2019 there will only be two and a half years’ worth of compliant vehicles in the fleet – and no second hand compliant vehicles available for purchase at all.”

The FTA is calling for businesses to have access to a ‘sunset clause’, allowing them more time to comply with the changes required.

The plans come at the same time that figures from the Department for Transport have revealed apps such as Uber and internet shopping deliveries have led to a surge in the number of cars and vans in central London.

Retrieved from "https://www.designingbuildings.co.uk/wiki/Ultra_Low_Emission_Zone"
Create an article