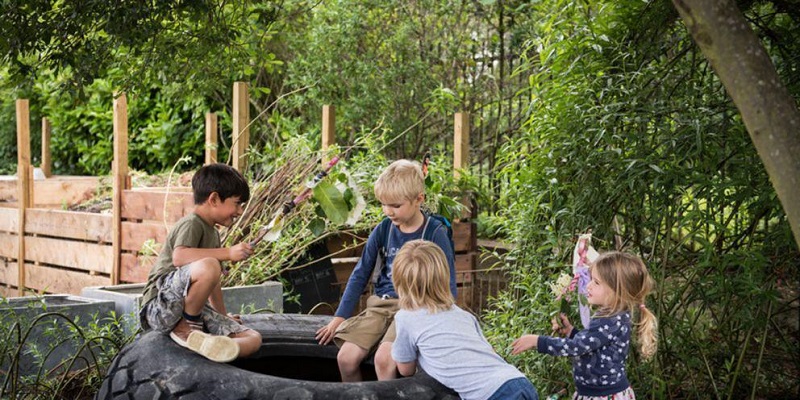 In August 2017, Mayor of London Sadiq Khan announced his intention to make London the world's first National Park City, with the launch of a new Greener City Fund initiative to make the capital one of the world's greenest cities. The £9 million fund will create and improve green spaces, and encourage the planting of trees. Khan has proposed a target of making 50% of the city green by 2050.

To begin with, the fund will award around £1m, with the following grants:

Larger grants will only be awarded to exceptional projects, and there will be further grants available in the future.

The grants open from August 2017 are:

The grants are open to the following:

The announcement comes as the Mayor continues to take steps to target air pollution, with the plans to introduce an ultra low emission zone in 2019. For more information, see Ultra Low Emission Zone.

For more information about the fund and to find out how to apply for grants, see London.gov.uk.

Retrieved from "https://www.designingbuildings.co.uk/wiki/Greener_City_Fund_for_London"
Create an article