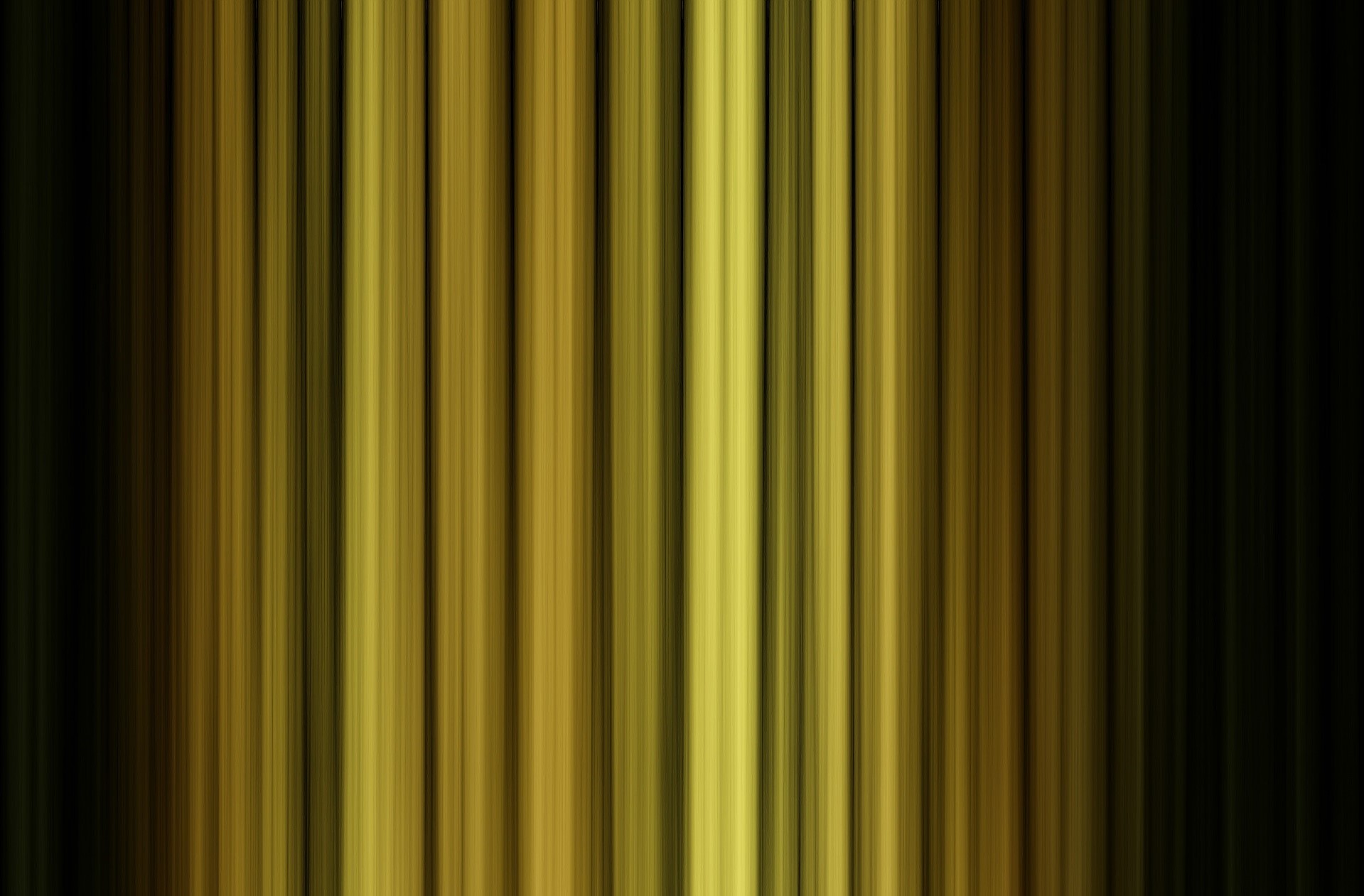 On 21 April 2021, the British Standards Institution (BSI) hosted an online presentation entitled, ‘The golden thread of information and what it means for the sector’. As defined for the purposes of this presentation, “the golden thread is the information that allows you to understand a building and the steps needed to keep both the building and people safe, now and in the future”.

During the introduction of the session, Anthony Burd, BSI’s associate director and head of built environment, provided a brief explanation of Dame Judith Hackitt’s 2018 Final Report, 'Building a Safer Future'.

He made a point to mention Recommendation 8.1 of the report, which states “Government should mandate a digital (by default) standard of record-keeping for the design, construction and during the occupation of new high rise residential buildings (HRBBs)”(18 meters and above or seven storeys and above). This point was further explored in Recommendation 8.3a of the report, which says, “Digital records are to be in a format which is appropriately open and non-proprietary with proportionate security controls.”

Burd noted that one of the actions brought on by the 2018 report was the 2019 introduction of BS 8644-1: Digital management of fire safety information - design, construction, handover, asset management and emergency response - code of Practice. He explained how BS 8644-1 has been incorporated into the development of the 2020 Building Safety Bill, which may be considered part of the framework for “a golden thread of information” for fire safety. Burd stressed the role of digital design in the process, emphasising “The importance of providing the right safety information, at the right time, to the right people and in the right form”.

[edit] Making use of the golden thread of information

Aman Sharma, deputy chair of the Building Regulations Advisory Committee (BRAC) and chair of BSI Committee FSB/1/1/-/1 reiterated Burd’s emphasis on the importance of digitised information in his explanation of BRAC’s development of BS 8644-1. Sharma, who is also managing director, Totus Digital, explained that in addition to BS 8644-1, the BRAC golden thread working group is testing existing and developing standards, including BS EN ISO19650 and other data standards.

An important point raised by Sharma was the need for a cultural overhaul - a necessary aspect in the acceptance and adoption of a digital golden thread. Part of this overhaul will be an acknowledgement of digital ownership and responsibility by the industry. This could be an ongoing matter for discussion, due to the debate over the definition of the term “digital” (does it mean data? Or does it mean interoperability?) and issues with the incorporation of legacy information.

Sharma acknowledged the importance of maintaining accurate fire and structural safety data, particularly since there are typically so many people involved in different aspects of a building during its lifecycle. He mentioned the introduction of the Fire Information Exchange (FIREie) - a counterpart to the Construction Operations Building Information Exchange (COBie). COBie is a non-proprietary data format for the publication of a subset of building information models (BIM) focused on delivering asset data rather than geometric information.

Like COBie, FIREie would provide a framework for the exchange of digital information. It would have several tangible benefits, including:

Sharma considers BS 8644-1 as a compliment to the UK BIM Framework, but he acknowledged that it is meant to be voluntary.

Retrieved from "https://www.designingbuildings.co.uk/wiki/The_golden_thread_and_BS_8644-1"
Create an article