Sub-national transport bodies (SNTBs) are there to counteract the widening gap between major transport projects of national significance and the ever smaller projects that could be funded by local transport authorities.

Geoff French, Interim Chair of the Transport Forum, Transport for the South East, explains how they work. 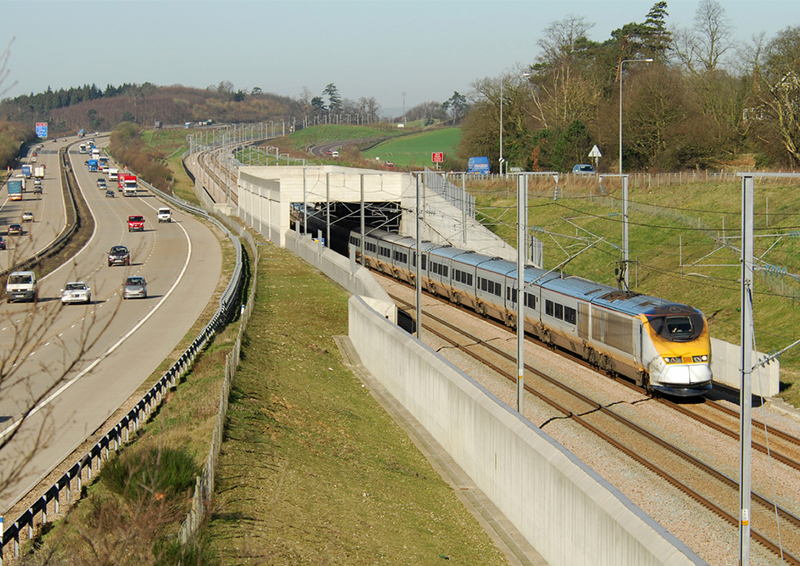 SNTBs are emerging as the way in which the gap between national and local projects can be filled to ensure that there is an effective regional voice in the planning, prioritisation and delivery of transport improvements.

To do this, SNTBs have to reflect the characteristics of the area they cover and bring a coherent and cohesive view to the assessment of what their region needs. Therefore, the structure of the SNTBs in the different parts of England will all be different to achieve their aims.

The Department for Transport (DfT) are clearly supporting the establishment of SNTBs. Transport for London was established almost 20 years ago and Transport for the North became a statutory body earlier in 2018.

Three new SNTBs – Midlands Connect, England’s Economic Heartland (EEH) and Transport for the South East (TfSE) – are now being developed and all of them are being supported with some funding from the DfT.

The most recent funding announcement was that EEH and TfSE were each to receive £1m this year. This funding, in the words of the DfT, is 'to influence government investment decisions at a more regional level, filling the existing gap between national and local transport authorities'.

This injection of funds will help these organisations continue their rapid development with the intention that all three of them should become statutory bodies by 2020. The DfT have acknowledged the progress that these SNTBs are making and have said that they will liaise with them as if they are statutory bodies as they develop.

The funding announcement by Transport Secretary Chris Grayling was made on the morning of TfSE’s 2018 conference at Farnborough’s new and impressive exhibition and conference centre. Around 300 delegates heard about – and had the chance to discuss – a range of issues including the draft 'Economic Connectivity Review for the South East' which has identified the economic priorities for the area.

[edit] Establishing a plan for connectivity through engagement

There is now a six week engagement period during which all stakeholders with an interest in the south east’s strategic network will be encouraged to make their views known about the contents of this draft report which can be found on TfSE’s website: www.transportforthesoutheast.org.uk.

This engagement is very important if each SNTB is to identify and address the particular characteristics of its own area – and do so in a way that takes an objective view of issues across its geography (which is why all 16 local transport authorities in the south east are part of TfSE).

In the south-east, the particular transport requirements include enhancing the transport links to the many international gateways in the region as well as the complex interactions within the area and between the TfSE area and London.

This article was originally published here by ICE on 26 June 2018. It was written by Geoff French, Interim Chair of the Transport Forum, Transport for the South East.

Retrieved from "https://www.designingbuildings.co.uk/wiki/Sub-national_transport_bodies"
Create an article