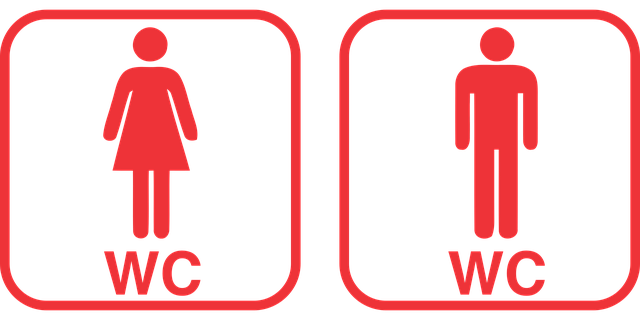 On 31 October 2020, Communities Secretary Robert Jenrick launched a review of toilet provision for women and men.

The government says evidence shows increasing numbers of publicly accessible toilets are being converted into ‘gender neutral’ facilities, causing problems for women and the elderly. The review will also consider signage, which it suggests should be clearer and use sex-specific language.

The government points out that women often face queues for toilets or don’t have access to appropriate facilities. Over recent years there has also been a trend towards ‘gender neutral’ toilets, which is against legislation where public authorities have a duty to provide safe spaces for women in lavatories in buildings.

The technical review, led by the Ministry of Housing, Communities and Local Government, will consider the ratio of female toilets versus the number for men, given the need for women to use cubicles, and will address the misconception that removing sex-specific toilets is a requirement of equality legislation. It will also take into account the need to ensure there is fair provision of accessible and unisex toilets for people with disabilities and families with children.

Robert Jenrick said: “I have launched a review to ….make sure that women can expect a sense of dignity, security and safety when using facilities. We want to maintain safeguards that protect women and the proper provision of separate toilets, which has long been a regulatory requirement, should be retained and improved.”

The review will gather views from interested parties as well as calling on the technical knowledge of industry experts. When it is concluded, as well as providing clearer guidance, the government will consider updating the building regulations or building standards to specify the number of toilets provided for each sex.

Retrieved from "https://www.designingbuildings.co.uk/wiki/Review_of_toilet_provision"
Create an article