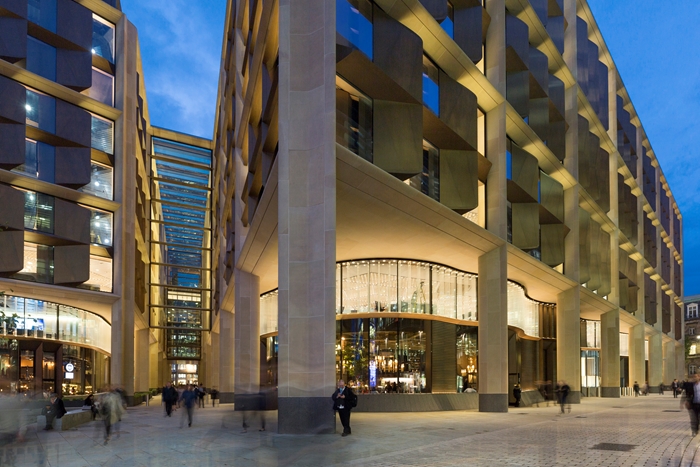 On 10 October 2018, it was announced that the Bloomberg headquarters in London, designed by Foster + Partners, was the winner of the RIBA Stirling Prize for the UK's best new building.

It marks the third win for architect Norman Foster, who was previously recognised in 1998 for the Imperial War Museum in Duxford, and in 2004 for The Gherkin.

The sandstone Bloomberg office building is situated between St. Paul's Cathedral and the Bank of England, and is the highest-rated BREEAM building to date. Built by Sir Robert McAlpine, it incorporates a covered walkway around the perimeter, as well as a new street which carves the building into two blocks connected by bridges.

The jury chair David Adjaye called it a; "...once-in-a-generation project that pushes the boundaries of research and innovation and demonstrates astounding commitment to quality architecture."

The other shortlisted projects were as follows: 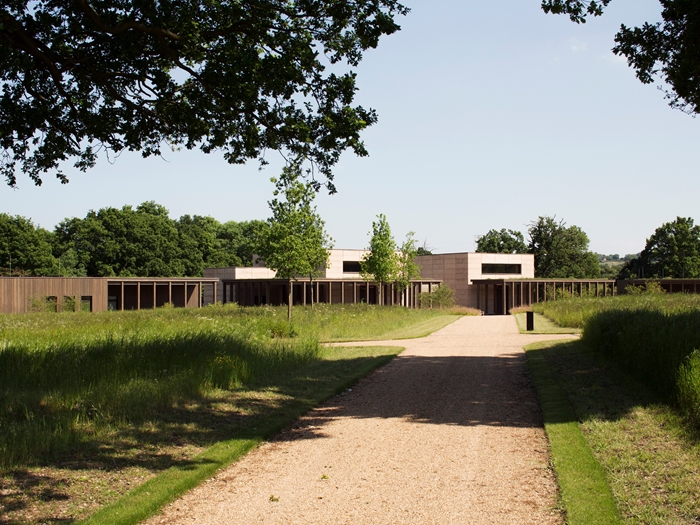 A cemetery surrounded by a belt of trees and a series of balancing ponds to capture rainwater runoff fed by a drainage system. 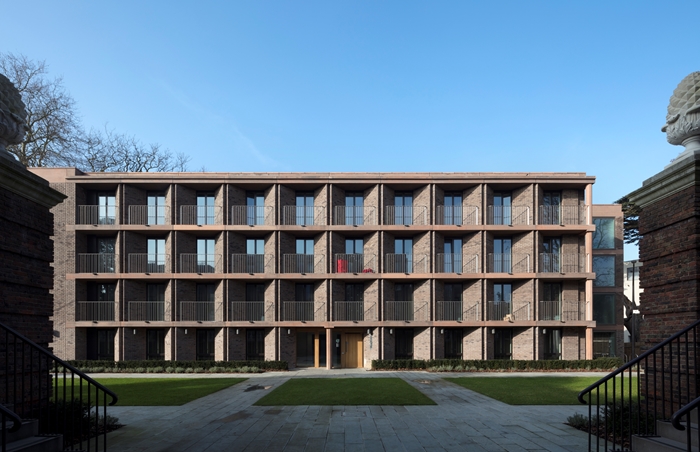 The reconfiguration and extension of the Tate St Ives achieves a more functional building with double the gallery space. The design also increases car parking provision at the top of the site and creates a better public route from top to bottom. 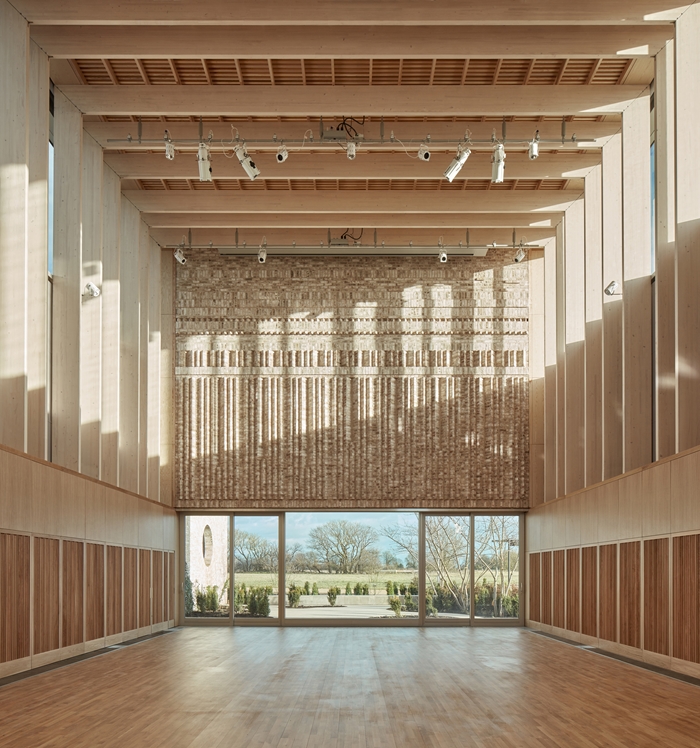 An operationally-linked community hall and nursery provide a sense of space, natural daylight and ventilation, and balance the competing needs of the users. The hall itself has been designed to become a civic centre or town hall for the new community at Storey’s Field. 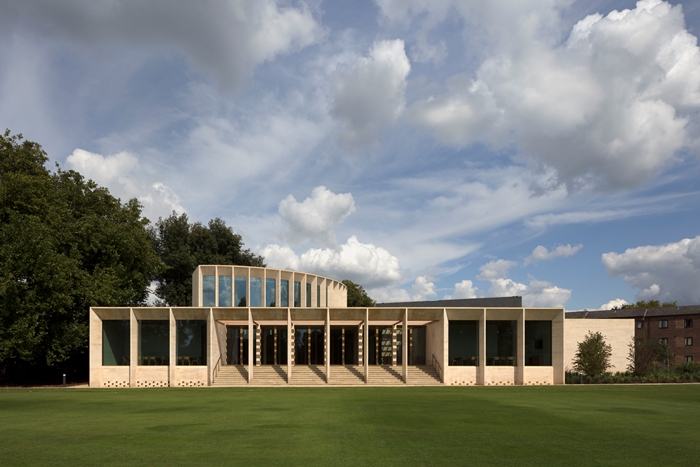 This is a relatively small single-storey teaching facility with an auditorium, seminar rooms, dance studio and ancillary facilities arranged around a central foyer which opens onto a cricket pitch. The pitch is set within the secluded garden of one of Oxford’s most historic colleges.

Retrieved from "https://www.designingbuildings.co.uk/wiki/RIBA_Stirling_Prize_2018"
Create an article