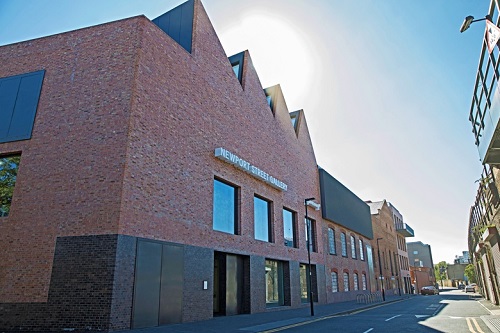 On 6th October 2016, the RIBA Stirling Prize for the best new building of the year was awarded to Newport Street Gallery.

The coveted annual prize, sponsored by Almacantar, is the UK’s most prestigious architecture award.

The winning architects Caruso St. John had previously been shortlisted in 2006 and 2000. Newport Street Gallery, located in Vauxhall, South London, consists of a row of converted and extended former industrial buildings now used as a public gallery for the artist Damien Hirst’s personal collection. 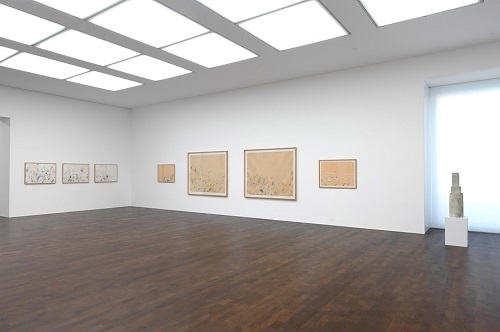 The three listed Victorian buildings, featuring a spiky saw-tooth roof, are flanked at either end by new buildings. The ground and upper floors are continuous, creating flexible gallery spaces connected with impressive spiral staircases. It has been described as both a radical and sensitive approach to conservation, with a generous public spirit. 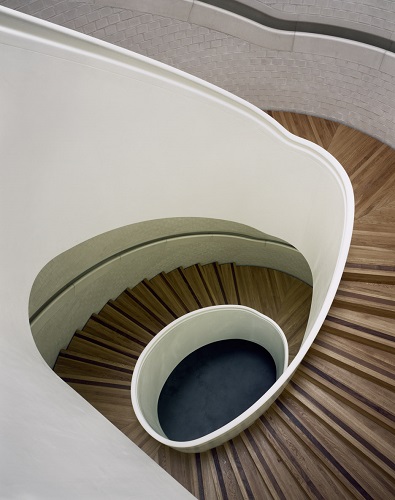 The panel of judges awarded the prize over the following shortlisted buildings: 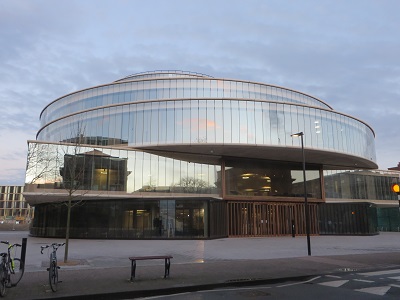 Designed by architects Herzog & De Meuron, this building reinterprets the traditional Oxford quad with its complex geometry of orthogonal and rectilinear forms. It was particularly praised for its interior, with wide twisting staircases, offset balconies and communal spaces, all positioned around a central ‘forum’, that seeks to encourage transparency and communication. 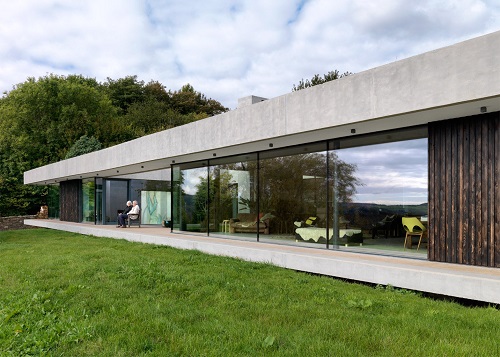 Outhouse won the approval of the BBC’s public vote but missed out on the prize itself. Designed by Loyn & Co. Architects, this private house for two artists is located on a sloping plot in the Forest of Dean, with expansive views to the Wye Valley and Severn Estuary. The design of the house cleverly exploits the site’s potential with a discrete design that embeds the building into the slope, with the field continued on the roof which is punctured with light wells. 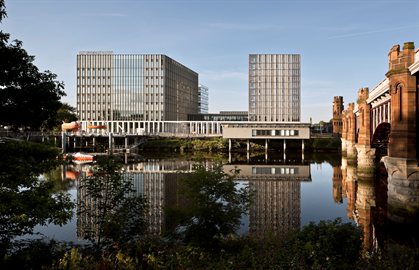 This new civic institution was designed as a joint venture between Michael Laird Architects and Reiach and Hall Architects. Their ambition was to re-imagine the College’s previous built environment into a careful arrangement of spaces that would stimulate both students and staff on a daily basis. Located at the edge of a major Clyde crossing, the project is a new landmark on Glasgow’s skyline, and was described as being ‘a tough building’, and ‘a nod to the classic, minimal, commercial architecture of mid-century Chicago and New York.’ 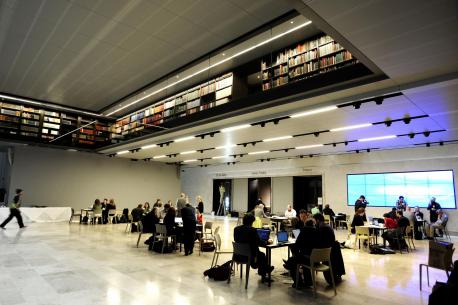 This Grade II listed building at Oxford University was originally designed by Sir Giles Gilbert Scott and built in the 1930s, but was restored, redesigned and extended by WilkinsonEyre. The designers reopened the main lobby with a first floor glazed mezzanine, showcasing the central bookstack. Multiple spaces can be seen from the central atrium, including the exhibition space, café and study areas. 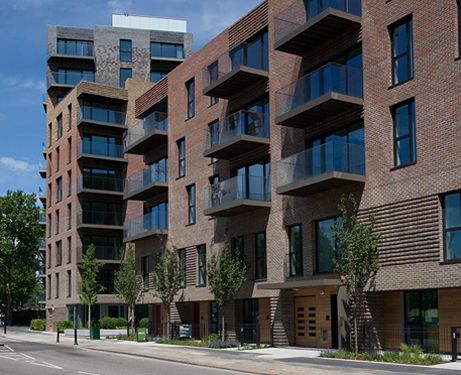 Located in Elephant & Castle, South London, Trafalgar Place is the first phase of homes in a £1.5 billion redevelopment of the now-demolished Heygate Estate. The architects dRMM integrated a combination of a mini-tower, apartment buildings and terraced houses into a re-landscaped environment. It provides 235 high-quality homes, including 25% affordable housing, within a vibrant landscape of trees and space for growing vegetables. The intention was to create a ‘thoughtful’ housing project that was both robust and relaxed.

Retrieved from "https://www.designingbuildings.co.uk/wiki/RIBA_Stirling_Prize_2016"
Create an article